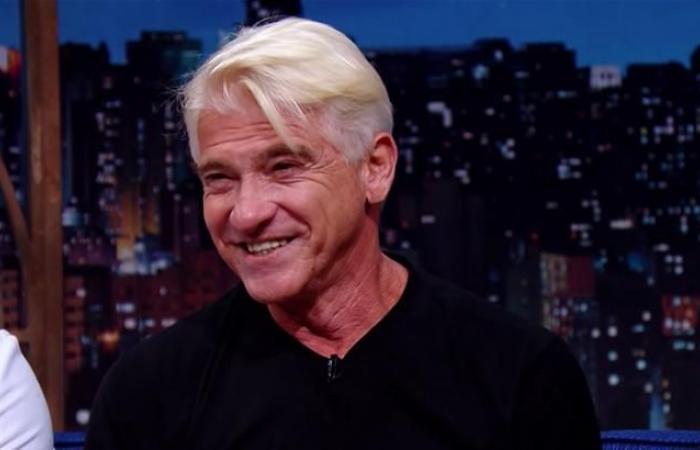 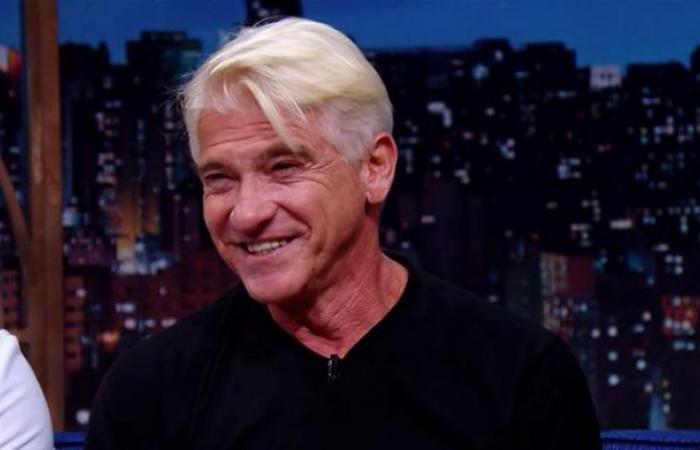 Marcos Manzano, one of the founders Clube das Mulheres, died on Friday, the 13th, at the age of 61. The actor and businessman did not resist heart surgery.

The news was given in the club’s official profile on social media, which regretted the loss.

Credit: Reproduction / SBTMarcos Manzano, creator of the Women’s Club, did not resist a heart surgery

“It is with deep regret that we announce the death of Partner and Presenter Marcos Manzano that occurred today, 11/13/2020, in the early afternoon. The Women’s Club expresses condolences to all of their family, fans and friends ”, says the statement.

Before, he had made a point in the soap opera “Vale Tudo”, in 1988, where he performed with Gloria Pires and Carlos Alberto Ricceli in the final chapters of the plot.

His last television appearance was on SBT’s “A Praça é Nossa” program, in February this year.

The actor was a constant figure in open TV programs in the 90s and 2000s and was once considered one of the most beautiful men in Brazil. He was also a business partner of Focca Barreto and performed the shows of the Clube das Mulheres on several nights.

*The article has been translated based on the content of Source link by https://catracalivre.com.br/mais/morre-marcos-manzano-criador-do-clube-das-mulheres/
. If there is any problem regarding the content, copyright, please leave a report below the article. We will try to process as quickly as possible to protect the rights of the author. Thank you very much!

These were the details of the news Marcos Manzano, creator of the Women’s Club, dies for this day. We hope that we have succeeded by giving you the full details and information. To follow all our news, you can subscribe to the alerts system or to one of our different systems to provide you with all that is new.