A CNN official compared “Crystal Night” to Trump – and caused... 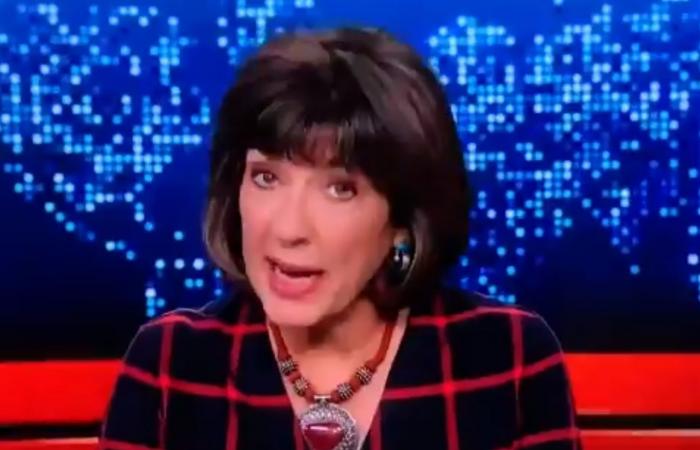 Christian Amanpour, a senior presenter on CNN, said in her program that “the president’s attacks on facts, knowledge, history and truth” are reminiscent of the ‘Kristallnacht’ pogrom in Germany and Austria.

Christian Amanpour, a senior presenter and reporter for CNN, last night (Friday) compared the events of “Kristallnacht”, during which pogroms against Jews were carried out in Germany and Austria, and hundreds of synagogues and parking lots owned by Jews were set on fire – and the actions of President Donald Trump.

Netiv Real Estate is celebrating 30 • And how do you earn benefits that will not return?

According to a report in Israel Today, the presenter opened her program, which bears her last name, saying: “This week 82 years ago, Kristallnacht took place. This was the opening shot of the Nazis on our civilization, which led to genocide against an entire identity and the burning of books. It led to an attack on facts, knowledge, history and truth. “

Amanpour referred to the loss of the US president in the presidential election: “After four years of a modern attack on the same values ​​by Donald Trump, the Biden-Harris team has promised to return to the norms, including of the truth.”

The presenter’s remarks caused a stir on social media, with many condemning her for the controversial comparison.

Danny Dayan, the former consul in New York, tweeted: “The crazy comparison she made between Kristallnacht and Trump should have led to her immediate dismissal from CNN. There is no immunity from Holocaust denial. “

Kristallnacht took place on the night of the 9th to 10th of November 1938, when 91 people were murdered in pogroms carried out on Jews in Germany and Austria. Hundreds of synagogues and shops owned by Jews were burned or destroyed that night.

These were the details of the news A CNN official compared “Crystal Night” to Trump – and caused... for this day. We hope that we have succeeded by giving you the full details and information. To follow all our news, you can subscribe to the alerts system or to one of our different systems to provide you with all that is new.