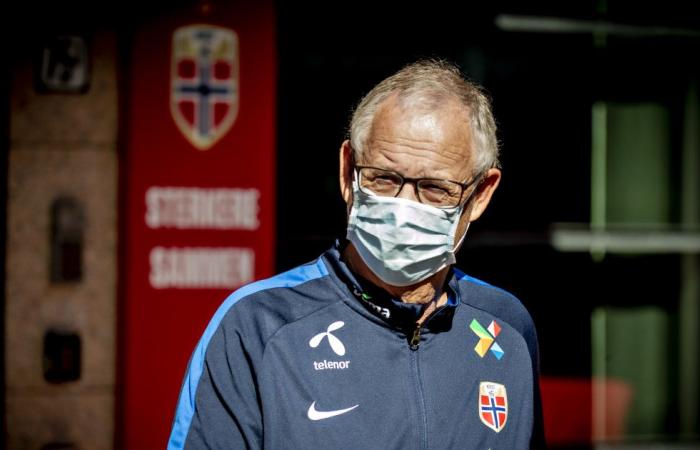 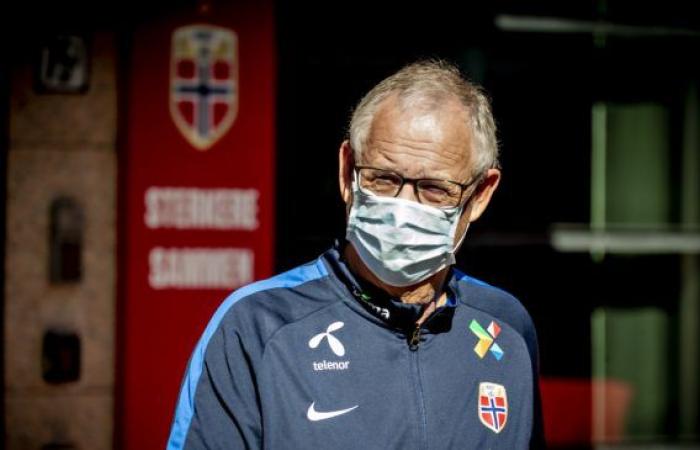 – The match between Romania and Norway is not in danger. The Norwegian team will travel to Bucharest.

It writes the Romanian newspaper Prosport on Saturday afternoon. Avisa refers to sources in the Romanian Football Association.

– The only thing that is certain is that today’s official training and press conference (with Norway) has been canceled, the newspaper reports.

Gazeta Sporturilor also claims that the match is not in danger.

– The Norwegians will eventually be able to travel to Bucharest, it is said.

According to TV 2, Romania’s coach, Mirel Radoi, is also confident in his case: The match between the teams will be played at 20.45 on Sunday.

According to Gro Tvedt Anderssen, director of communication and public relations at the Norwegian Football Association, the national team was to leave Gardermoen at 13.00

But the NFF and the health authorities interpret the regulations differently.

The health authorities believe the rest of the team should have been in quarantine when vice-captain Omar Elabdellaoui tested positive for covid-19 yesterday. This is not how the NFF interprets it.

They have sent a letter to the Ministry of Health and Care Services, to which they are now awaiting a reply.

The letter states, among other things:

«The national team will play two Nations League matches in resp. Romania and Austria in the next few days and was scheduled to travel to Romania today 14 November. Early today, however, the Norwegian Directorate of Health announced that the directorate considers that leaving Norway will constitute a breach of the provision on quarantine, cf. covid-19 regulations § 5a.

Based on this, we have postponed today’s trip to Romania. NFF does not want to challenge the infection control regulations. Following an assessment of current regulations, and also based on the signals from the Norwegian Directorate of Health, we have now further adjusted the travel plans so that, in our assessment, they do not involve breaches of rules on infection quarantine.

This basically means that the squad, which no longer includes people who play for Norwegian clubs, must travel in such a way that no individuals are at any time in close contact with each other. “

The case is being updated!

*The article has been translated based on the content of Source link by https://www.dagbladet.no/sport/nye-opplysninger-i-romania/73067737
. If there is any problem regarding the content, copyright, please leave a report below the article. We will try to process as quickly as possible to protect the rights of the author. Thank you very much!

These were the details of the news New information in Romania for this day. We hope that we have succeeded by giving you the full details and information. To follow all our news, you can subscribe to the alerts system or to one of our different systems to provide you with all that is new.