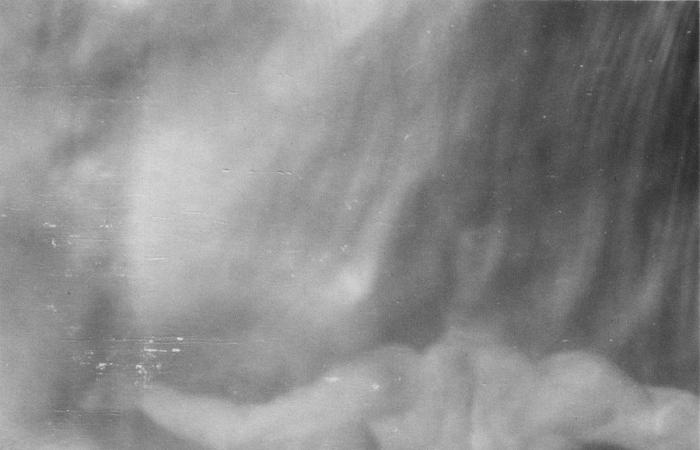 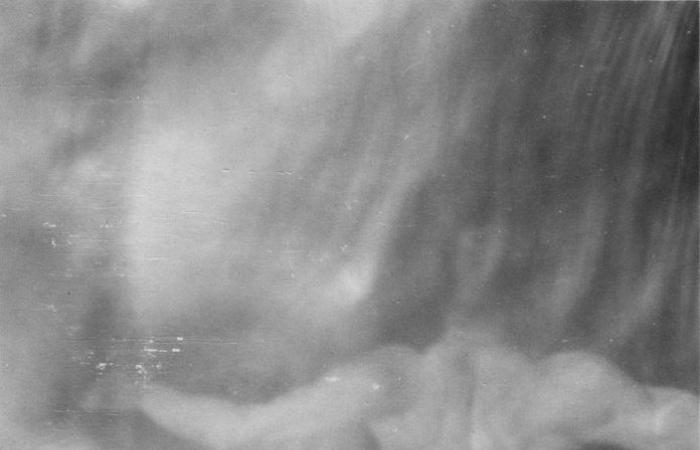 Brazilian colorist Marina Amaral released a 1912 photo on a social network showing that the last Russian czar, Nicholas II, appears naked swimming on a trip to Finland and newspapers and media from different countries reported the discovery.

The photo is in a batch of images released by the Russian agency RT.

The Spanish newspaper “El Mundo” gave the following title for the report: “The toned ass of the last tsar causes a furor in the networks”.

See below a 2017 report on the 100 years of the Russian Revolution.

100 years ago the Russian revolution was proclaimed

The website “Moscow Times” called the story as follows: “The back of Nicholas II breaks the internet with photos recovered from naked diving”.

Amaral, from Minas Gerais, is the author of two historical photo books that she colored. She also worked on a documentary about singer Billie Holiday.

According to the website, the Tsar’s family, the Romanovs, were pioneers of photography. In the early 20th century, they recorded their daily lives on one of the world’s first portable machines.

The tsar resigned in March 1917. He was taken to a residence south of St. Petersburg, where he was guarded by security guards. Then the family was taken to Siberia.

Nicholas II, his wife and the couple’s five children were executed by the Bolshevik guard in 1918, during the Russian revolution.

In 2000, nine years after the end of the Soviet Union, Nicholas and his family were canonized by the Russian Orthodox Church.

*The article has been translated based on the content of Source link by https://g1.globo.com/mundo/noticia/2020/11/13/foto-divulgada-por-colorista-brasileira-e-tema-de-reportagens-na-midia-da-russia-e-da-espanha.ghtml
. If there is any problem regarding the content, copyright, please leave a report below the article. We will try to process as quickly as possible to protect the rights of the author. Thank you very much!

These were the details of the news Photo published by a Brazilian colorist is the subject of media... for this day. We hope that we have succeeded by giving you the full details and information. To follow all our news, you can subscribe to the alerts system or to one of our different systems to provide you with all that is new.