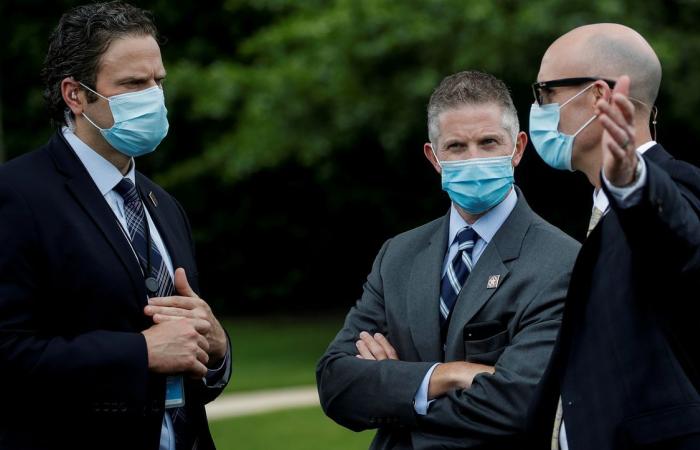 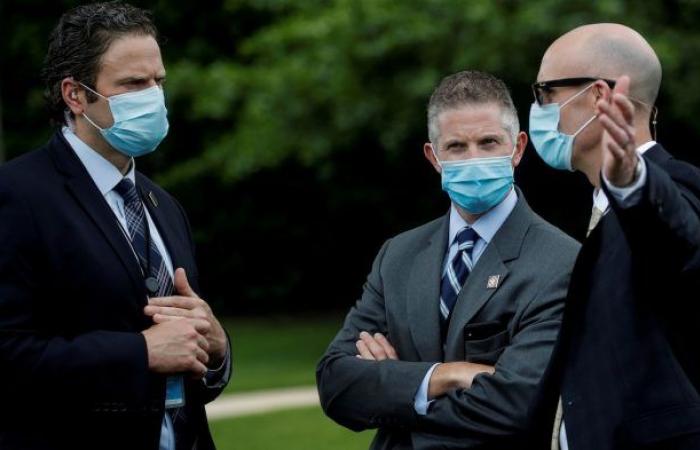 According to US media reports, dozens of Secret Service employees have been infected with the corona virus or are in quarantine after President Donald Trump’s election campaign trips. The Washington Post reported, citing insiders.

According to the broadcaster CNN, “several dozen” employees are involved. The exact number is therefore not certain – the employees of the protective body were not informed.

The Washington Post attributed the spread at least in part to the series of appearances for which Trump traveled across the country before the presidential election. Infections are also possible in the White House itself. If 130 employees were affected, that would correspond to around ten percent of the core security team.

The Secret Service is responsible, among other things, to protect important officials like the president. In Trump’s dozens of campaign appearances – he sometimes made several a day and appeared without a mask – security guards had to travel with them and were also positioned around the podium. Many of the Trump supporters present also did not wear masks and did not keep their distance.

The corona virus continues to spread massively in the USA. More than 100,000 new infections were recently registered daily. According to the Johns Hopkins University, more than 10.5 million infections and more than 242,000 deaths have been confirmed in the country to date. They are by far the highest numbers in the world.

*The article has been translated based on the content of Source link by https://www.spiegel.de/politik/ausland/usa-130-personenschuetzer-von-donald-trump-mit-coronavirus-infiziert-oder-in-quarantaene-a-f1474af4-5edb-4cf0-b7c6-c04b44d31420
. If there is any problem regarding the content, copyright, please leave a report below the article. We will try to process as quickly as possible to protect the rights of the author. Thank you very much!

These were the details of the news USA: 130 Donald Trump bodyguards infected with coronavirus or in quarantine for this day. We hope that we have succeeded by giving you the full details and information. To follow all our news, you can subscribe to the alerts system or to one of our different systems to provide you with all that is new.