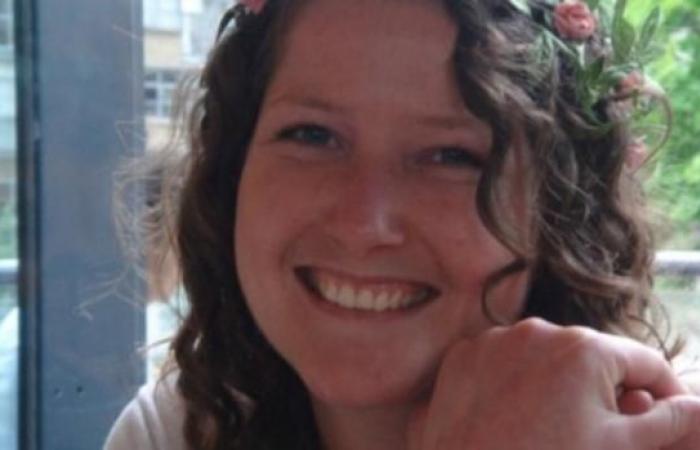 An alcoholic anesthesiologist was sentenced to three years in prison after a young woman died in an emergency after a botched Caesarean section.

Belgian doctor Helga Wauters was found guilty of the manslaughter of 28-year-old British woman Xynthia Hawke and was banned from practicing on Thursday.

Wauters was under the influence of alcohol when she was called for an emergency caesarean section and performed the procedure on September 26, 2014, the BBC reports.

The 51-year-old is said to have pushed a breathing tube into the patient’s esophagus when it should have been in her windpipe.

She also reportedly used an oxygen mask instead of a ventilator for the young woman.

The patient is said to have woken up during the operation, vomited and cried “it hurts”.

She went into cardiac arrest and died four days after the botched procedure. Hawkes’ little boy survived but never met his mother.

The tragic case asked many how it could have happened.

Hawke was first treated epidurally by the doctor when she was admitted to the French hospital Orthez near Pau.

Complications during childbirth meant she needed a caesarean section, which Wauters was supposed to perform.

The BBC reported that Wauters was a “chronic alcoholic” who started her day drinking vodka.

Wauters also admitted having a glass of wine before being called back for surgery.

Colleagues said she smelled of alcohol on her return.

Her alcohol blood level was later recorded at 2.38 grams per liter.

That is about ten glasses of wine.

Wauters had insisted that other employees were also responsible for the death and said the ventilator was also not working – a claim that later turned out to be untrue.

She moved to France from Belgium after being fired for appearing to be drunk at work, reports The Sun.

The investigation into the incident revealed that the recruitment company in France had not verified its history.

She is now due to pay nearly A $ 2.28 million in damages to the Hawkes family.

These were the details of the news Alcoholic anesthetist Helga Wauters was jailed for a botched caesarean section... for this day. We hope that we have succeeded by giving you the full details and information. To follow all our news, you can subscribe to the alerts system or to one of our different systems to provide you with all that is new.