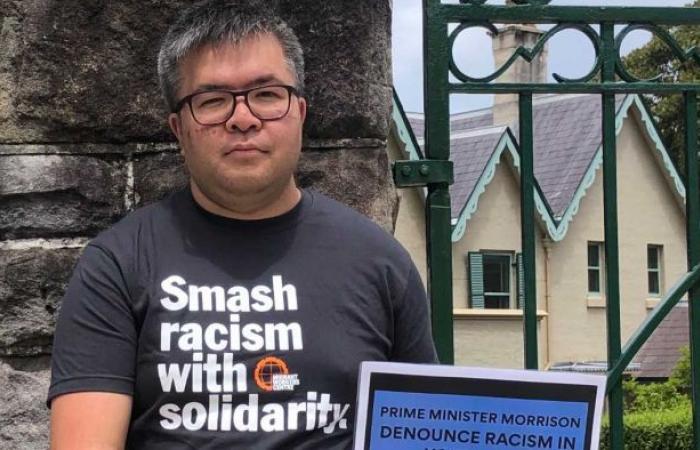 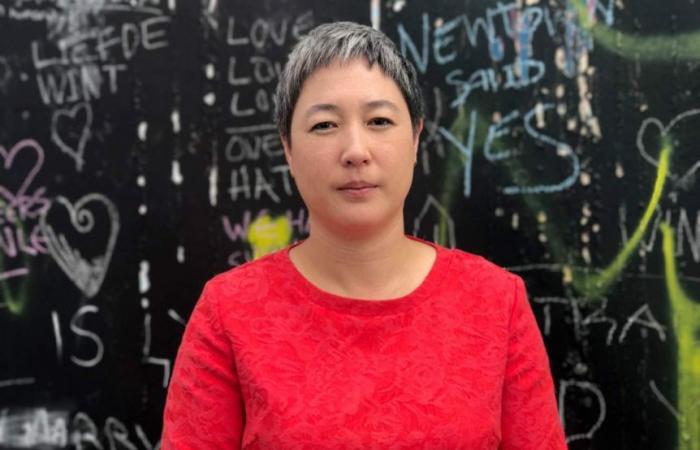 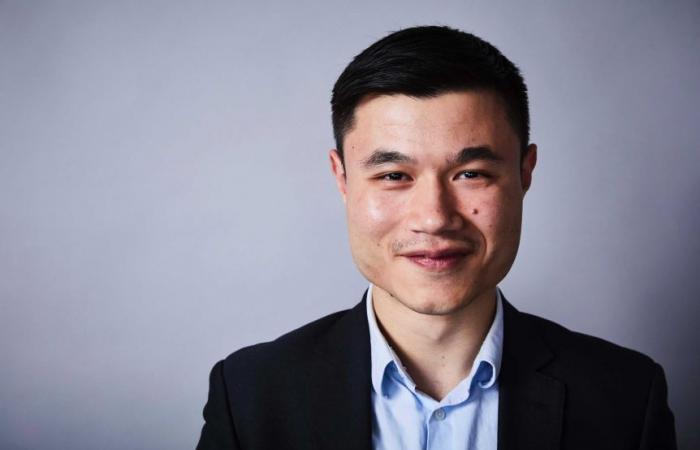 Tens of thousands of Australians have urged Prime Minister Scott Morrison to condemn a Liberal Senator’s questioning of three Chinese Australians at a Senate committee hearing.

Petitions were received from Osmond Chiu, GetUp! and the Asian Australian Alliance to Kirribilli House, the official residence of Mr. Morrison in North Sydney.

Osmond Chiu, Wesa Chau and Yun Jiang said they were asked about their loyalty by Senator Eric Abetz and asked to “unconditionally condemn the dictatorship of the Chinese Communist Party.”

More than 25,000 people have signed the GetUp petitions! and Color Code, which criticizes Senator Abetz’s comments as “discriminatory” and “unacceptable” and calls on the coalition leadership to break their silence.

“The silence is extremely disappointing,” Osmond Chiu, a researcher at the Per Capita think tank, told ABC.

“It sends a signal of tolerance for its behavior that is detrimental to social cohesion in Australia, and affirms that Chinese Australians are only selected for their cultural background.

“The message is that Chinese Australians are automatically under suspicion and have to prove themselves before they can participate in our democracy.”

In response to the ABC, Senator Abetz said the question to Mr. Chiu was not based on race or ethnicity and that there were no “loyalty tests”.

“Firstly, the judgment sought was not the alleged CCP, but the dictatorship of the CCP. It is insincere to carefully avoid this element, ”he said.

“It is correct that no other witnesses were questioned about the dictatorship, which included other groups of Witnesses of Chinese descent.

“It was based on the presentation as representatives of thought leaders / scientists and think tank staff. They presented themselves as China experts.

“I make an absolutely clear distinction between the Chinese people and the dictatorship.”

So far, no MPs or senators in the coalition have criticized Senator Abetz directly.

Tessa Pang, a spokeswoman for GetUp !, said the silence of the coalition leadership speaks volumes.

“If Morrison is silent at this moment, he is effectively condoning Senator Abetz’s behavior and painting a terrifying picture of government content to encourage prejudice against people based on their skin color,” she told ABC.

“We want to make Morrison aware that the people in our community, the voters, are not happy to let him stand with discriminatory comments.

“This is an extremely multicultural country and our diversity of backgrounds is something that needs to be celebrated, not questioned.”

“The actions of Senator Abetz [Osmond Chiu, Yun Jiang and Wesa Chau] were unacceptable and we cannot allow them to go unchallenged, “she told ABC.

The incident has sparked racist tension in the diaspora community.

Tim Lo Surdo, the national director of the Australian anti-racism group Democracy in Color, has a Sino-Australian background.

“It only reinforces that people like me and my background and other colored people are not welcome in decision-making spaces,” he told ABC.

“When we decided to take an interest in political spaces and help shape what society could be, we were excluded and exposed to cruel discriminatory and, to be honest, abhorrent behavior.”

The petitions coincided with an open letter sent Thursday to Mr Morrison and incumbent Immigration Secretary Alan Tudge asking Senator Abetz to apologize to the three witnesses at the hearing and to decline his actions.

The letter was signed by more than 130 Australians, including politicians, union leaders, community groups and individuals. About a third of them have a Sino-Australian background.

A spokesman for Mr Morrison declined to comment on the petition but referred to Mr Morrison’s comments last month on the controversy.

Mr. Abetz did not respond directly to the petition either, but repeated the Prime Minister’s remark.

“Australia has welcomed migrants from China for more than 200 years, and Australians with a Chinese background have made a tremendous contribution to our nation,” he told ABC.

These were the details of the news Petition with 25,000 signatures calling on the Prime Minister to convict... for this day. We hope that we have succeeded by giving you the full details and information. To follow all our news, you can subscribe to the alerts system or to one of our different systems to provide you with all that is new.