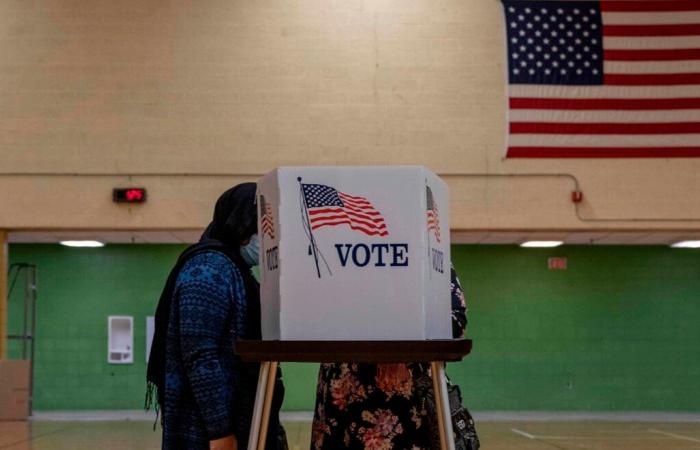 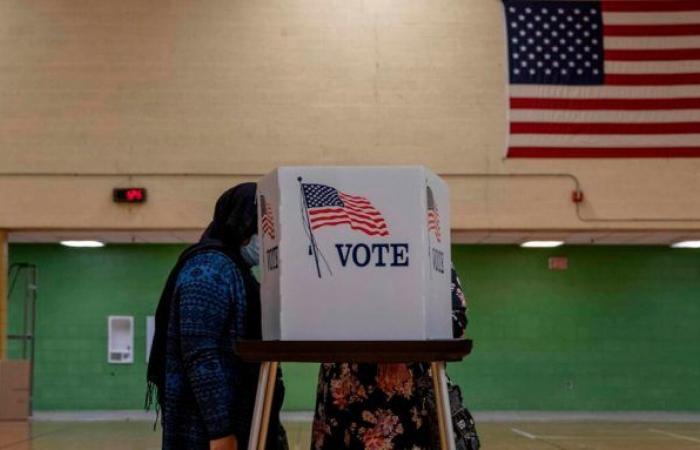 The Cybersecurity and Infrastructure Security Agency (CISA) has stated that the presidential elections last November 3, in which Joe Biden defeated Donald Trump, were the safest in the history of the United States through a statement.

US electoral and government authorities denied this Thursday, November 12, that there is evidence of loss or change of votes, or alteration of the voting systems in last week’s elections, contradicting the position of the Republicans and the White House.

“The November 3 elections were the safest in the history of the United States. Right now, across the country, electoral officials are reviewing the entire electoral process before finalizing the result, ”the official document reads.

The CISA also indicated that when the states have the elections closed, many will recount the votes, an added benefit to security and resistance. This process allows the identification and correction of any errors.

“There is no evidence that any voting system has eliminated or lost votes, has changed votes or has been compromised in any way,” the statement details.

From the cybersecurity entity, they expressed that they have other security measures such as pre-election tests and the certification of the voting team from the United States Electoral Assistance Commission (EAC, for its acronym in English) that help to generate additional confidence in the voting systems used in recent elections.

“While we know that there are many unsubstantiated claims and opportunities for misinformation about our election process, we can assure you that we have the utmost confidence in the security and integrity of our elections,” the brief concluded.

*The article has been translated based on the content of Source link by https://larepublica.pe/mundo/2020/11/12/las-elecciones-de-ee-uu-fueron-las-mas-seguras-en-su-historia-segun-agencia/
. If there is any problem regarding the content, copyright, please leave a report below the article. We will try to process as quickly as possible to protect the rights of the author. Thank you very much!

These were the details of the news The US elections were the safest in its history, according to... for this day. We hope that we have succeeded by giving you the full details and information. To follow all our news, you can subscribe to the alerts system or to one of our different systems to provide you with all that is new.