Live broadcast | Watch the match between Sudan and Ghana... 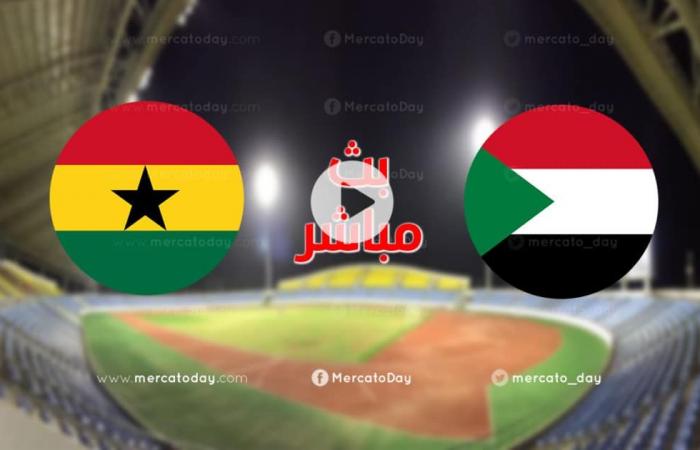 Mercato Day offers you a live broadcast of the match “Sudan and Ghana” in one of the matches today, Thursday 11-12-2020, in the third round of the African Nations qualifiers, to be held in Cameroon in early 2022.

The “Sudan and Ghana” match is broadcast on BN Sports 7, with the voice of commentator “Swar Al Dahab”.

Sudan and Ghana play for Group C, which includes South Africa and Satomi.

The Sudan national team is looking forward to a positive result from today’s match, in order to preserve its hopes of qualifying for the African Nations Cup Cameroon 2022.

While the owner of the land will seek Ghana to win the three points that will largely determine his qualification to Cameroon 2022.

These were the details of the news Live broadcast | Watch the match between Sudan and Ghana... for this day. We hope that we have succeeded by giving you the full details and information. To follow all our news, you can subscribe to the alerts system or to one of our different systems to provide you with all that is new.