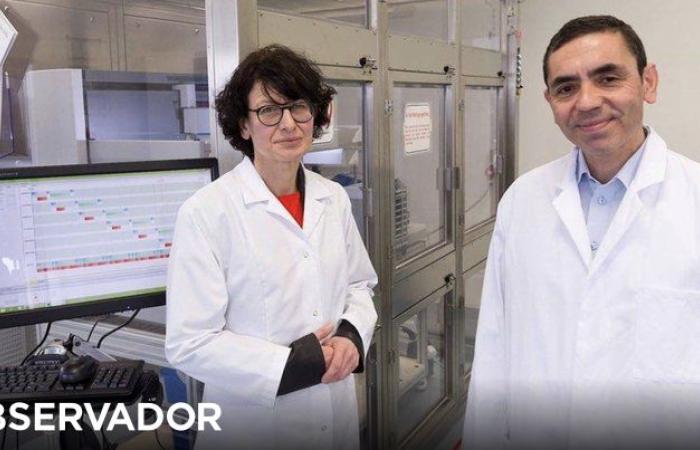 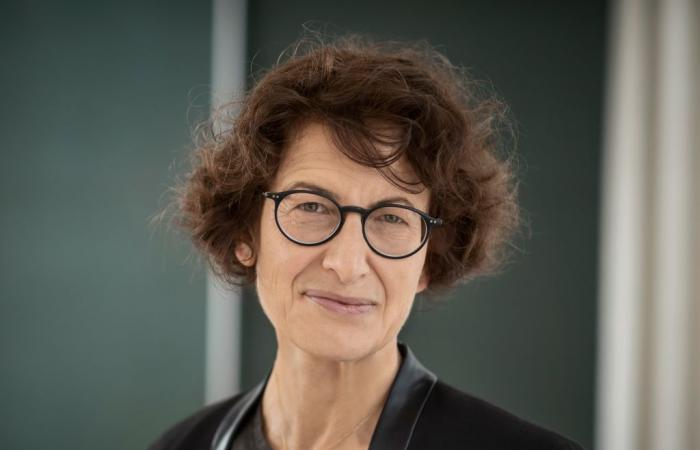 Uğur Şahin and Özlem Türeci have dedicated their lives to oncology, having developed several pioneering immunotherapy methods in the treatment of cancers. But this Turkish couple recently gained prominence for innovative research in the field of the modified genetic code, which launched them as the brains behind the most effective potential vaccine to date against Covid-19.

The couple of scientists co-founded BioNTech in the German city of Mainz in 2008 and, on Monday, a partner of the company, the American pharmaceutical giant Pfizer, announced to the world that its vaccine candidate was more than 90% effective in preventing Covid-19.

But who is the duo behind the most promising vaccine against the disease? Şahin was born in Iskenderun, a city on Turkey’s Mediterranean coast. Then he moved to Cologne, Germany, when he was four, where his father worked at a Ford factory, according to Reuters. In 1993, he obtained a doctorate from the University of Cologne for his work on tumor cell immunotherapy.

Uğur Şahin was born in Iskenderun, Turkey, and moved to Germany at the age of four, where he made his academic career © Getty Images

He is said to have met Türeci, daughter of a Turkish doctor, when both were starting their academic careers in Germany. She had the ambition to become a nun, but ended up studying medicine.

The couple came together due to the shared passion for research in the field of oncology and will even have spent part of their wedding day in the laboratory, as The New York Times reports.

Although this vaccine is a big step for the scientific community, Şahin and Türeci are veterans in the world of medical innovation. The duo founded their previous company, Ganymed Pharmaceuticals, in 2001 to work on the development of antibodies in the treatment of cancers. The pharmaceutical was subsequently sold for $ 1.4 billion (about 1.2 billion euros) in 2016.

After selling Ganymed Pharmaceuticals, they founded BioNTech, looking to use a broader set of technologies, including messenger RNA (mRNA), to treat cancer.

Even before the pandemic, BioNTech was well underway in the world of pharmaceuticals. The company has raised hundreds of millions of dollars and now has more than 1,800 employees, with laboratories in Berlin and other German cities, as well as in Cambridge, Massachusetts.

Şahin, the company’s chief executive, and Türeci, medical director, are among Germany’s 100 richest people, according to Reuters. On Tuesday, the market value of his company listed on the Nasdaq index was quoted at $ 25.72 billion – a huge jump from last year when it quoted at $ 4.6 billion.

6 clues to understand the importance of the Pfizer vaccine, which is 90% effective against Covid

But the longstanding commitment to science seems to have kept the multimillionaire couple with their feet flat on the floor. In January, after reading a scientific article in the Lancet magazine about the new coronavirus in Wuhan, China, Şahin and Türeci joined their efforts on cancer mRNA research to develop vaccines against the virus. Quickly, BioNTech put 500 of its employees to work on the project, closing an agreement to collaborate with Pfizer in March.

The Pfizer / BioNTech vaccine uses messenger RNA (mRNA) to trigger an immune response in vaccinated people, so that there is already a ready response by the time the person is actually infected with the SARS-CoV-2 virus.

Speaking to CNN on Monday, Albert Bourla, CEO of Pfizer, called the vaccine “the greatest medical breakthrough” in the past 100 years.

These were the details of the news The billionaire Turkish couple who developed Pfizer’s innovative vaccine against Covid-19... for this day. We hope that we have succeeded by giving you the full details and information. To follow all our news, you can subscribe to the alerts system or to one of our different systems to provide you with all that is new.