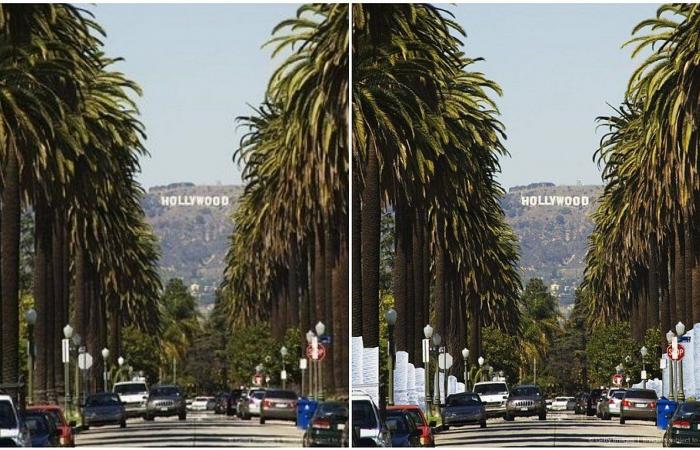 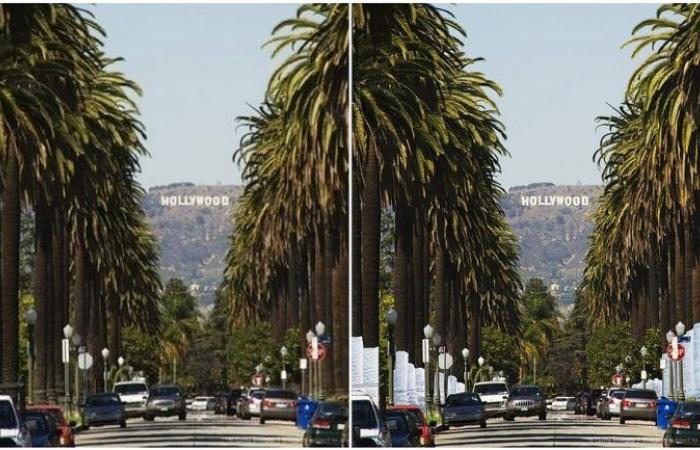 President Jair Bolsonaro said on Tuesday (10) that he “has to have gunpowder” when his saliva runs out, commenting on US President-elect Joe Biden, who some time ago spoke of imposing sanctions on Brazil for the fires in the Amazon. The Brazilian president has not yet recognized the victory of Biden, whom he called a candidate for the post of head of state.

“Everyone who has wealth cannot say that he is happy, no, he has to be careful with wealth, because he is full of trickster with an eye on it. And Brazil is a very rich country. We have just seen a great candidate for the head of state to say that if I don’t put out the fire in the Amazon, it will raise trade barriers against Brazil. And how can we deal with all this? Only diplomacy isn’t enough, isn’t it, Ernesto (Araújo, Chancellor)? that having gunpowder, otherwise, it doesn’t work, “he said.

Bolsonaro’s speech, of course, started several memes, amid an interpretation that it has a warlike content. Check out:

According to Valdo Cruz’s blog, from G1, Bolsonaro’s speech was not well received by the active military. For them, the president exposed the country to teasing, creating discomfort for the Armed Forces. According to them, the military would never accept to go on a warlike adventure against the United States.

These were the details of the news Bolsonaro’s ‘gunpowder’ leads to explosion of memes about war against the... for this day. We hope that we have succeeded by giving you the full details and information. To follow all our news, you can subscribe to the alerts system or to one of our different systems to provide you with all that is new.