The case for an EU development bank 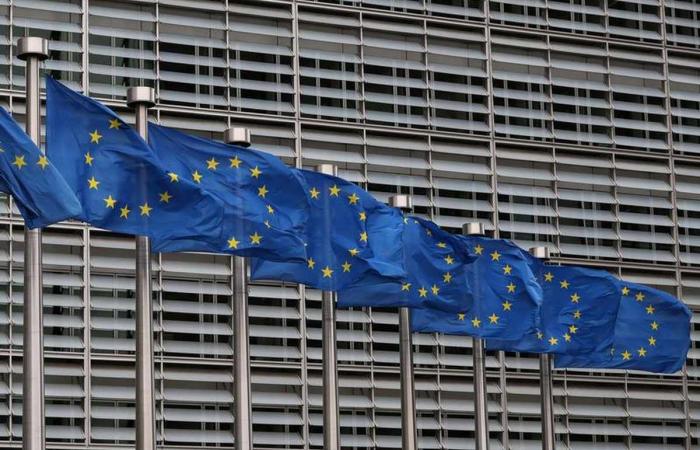 Such an attitude is also in Europe’s own interest. As developing countries grapple with the health and economic consequences of the pandemic, none of their existing security threats and challenges has subsided. There are already signs that violence is increasing in fragile or conflict-affected regions such as the Sahel and Iraq.

The devastating effects of climate change on developing countries require Europe to strengthen its international role. We know that European action alone will not change the direction of global warming. After all, Europe’s carbon dioxide emissions make up less than a third of those in Asia. To deal with the effects of climate change, we need to go beyond our limits, learn lessons, share our expertise and work with green investors everywhere. A coherent climate strategy must be an essential component of an effective European development strategy.

Europe must continue to be engaged on all four fronts. In a world of increasingly diverse national interests, however, the EU must also strengthen its strategic autonomy in order to promote its priorities and values ​​internationally. On strategically important issues such as climate change, human rights, the transformation of global value chains or migration, we cannot sit back and wait for the USA, China or Russia to act. In addition, unilateral measures by individual EU countries would be insufficient, inefficient and even counterproductive for Europe.

The EU must speak with a clear voice – as other world powers are already doing. In addition to establishing the Asian Infrastructure Investment Bank, China has also massively increased the resources and commitments of its bilateral development institution, the China Development Bank, under the Belt and Road Initiative signed by President Xi Jinping. Although China has put some restrictions on fossil fuel investments domestically, its overseas investment shows a distinct bias towards funding coal and gas projects. China is opening up markets for Chinese companies, while other global providers of clean tech solutions are falling by the wayside.

Meanwhile, the US, which under President Donald Trump pursued an inwardly directed “America First” policy, is bringing various institutions together under the umbrella of the US International Development Finance Corporation to strengthen its bilateral development activities. If the EU is to level the playing field – and to prevent the 2015 Paris Agreement and the United Nations Sustainable Development Goals from falling on the global agenda – it must step up its development finance activities.

Many have long viewed the establishment of an EU development bank as a necessary and appropriate step to strengthen the bloc’s global role. It is now high time for the Member States to enforce and set up such a body under the umbrella of the EIB, thus capitalizing on an asset that has already been built together.

An EU development bank would have immediate, significant and resource efficient effects. By putting the bloc’s national development ministers in the driver’s seat while ensuring that finance ministries have overall oversight, the new institution would introduce a coordinated, transparent and European approach to development finance that has been sorely lacking so far. In addition, a strong governance role for the European Commission and the European External Action Service would ensure that the Bank’s strategy and all of its individual projects were in line with the EU’s development objectives from day one.

This new institution would not replace Europe’s involvement in global and regional multilateral banks, nor would it weaken the robust and diverse range of national development institutions. Rather, its role would be to give the EU a stronger voice on issues where Member States have a common goal that is not adequately taken into account at global and regional level, such as supporting societal resilience in fragile countries and promoting climate action .

In order to fully exploit the wealth of existing European development work, all national development banks and agencies should have the opportunity to participate in the new EU development bank – without, of course, losing their autonomy, their national mandates or their access to EU funds. This will finally make it possible to link development finance activities at EU and national level and to guarantee a transparent division of tasks.

In addition, activities co-financed by the EU Development Bank and national development institutions could be subject to an accelerated approval process for EU risk-sharing mandates (as is already the case with some EU mandates today). This would greatly increase the impact – without the need for additional resources – by reducing the bureaucracy (and time) required to allocate these funds.

The EU must set a new course for development and send a strong signal that Europe is ready to play its role in the world. Our history, principles and ambitions demand nothing less.

Werner Hoyer is President of the European Investment Bank.

These were the details of the news The case for an EU development bank for this day. We hope that we have succeeded by giving you the full details and information. To follow all our news, you can subscribe to the alerts system or to one of our different systems to provide you with all that is new.