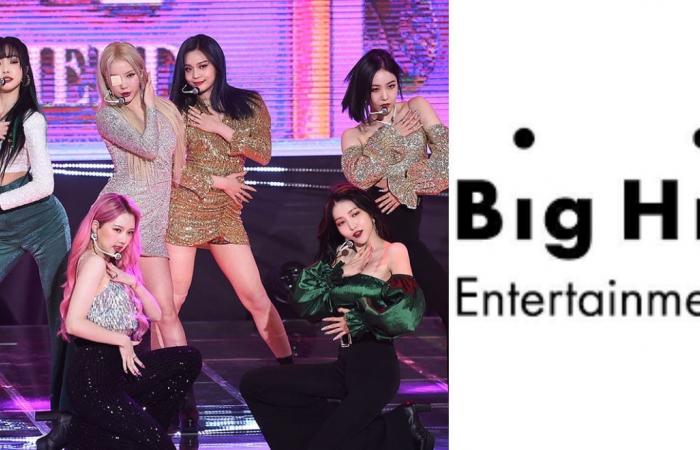 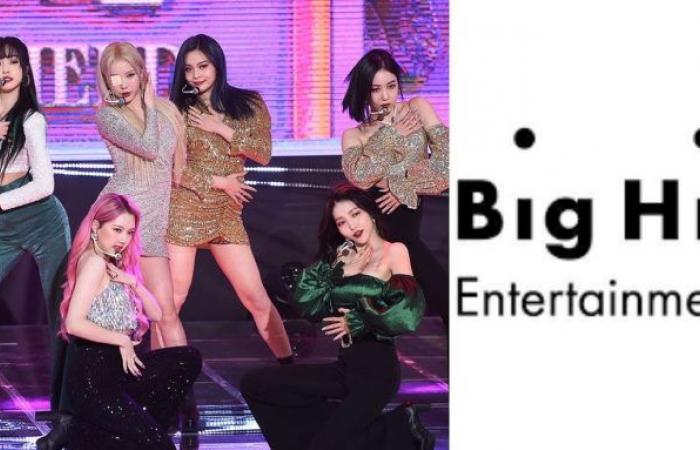 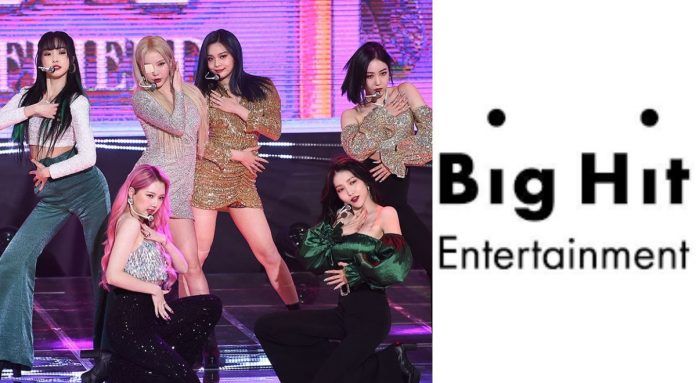 Korean agency Big Hit Entertainment would be planning the debut of three K-pop girl groups in 2021, according to recent reports.

According to these, two of the ensembles that will be introduced in the music scene of great relevance in the international market, would be given under subsidiaries that the company registered in full swing of its most representative artist, BTS.

As it is recalled, product of the impact of the septet, the label founded in 2005 by Bang Si Hyuk expanded its domain and is now listed in the Big 3 from South Korea; In other words, it is one of the three companies, with a participation in the K-pop market, the most important in the country.

That is why the expectation is not strange at the mention of the projects that he plans, especially if it is girl groups, a field not very explored by the company if we consider that GFRIEND, from the Source Music subsidiary, is currently its only female group.

It should be noted that, throughout the year, it was originally reported that only two new ‘gg’ would debut under Big Hit in 2021. Here we present the modified lineup after the recent update.

The new girl group from Source Music It would be his first release since January 15, 2015, the date GFRIEND debuted.

The rookie ensemble is claimed to be comprised of exclusive trainees from the label.

Min Heejin She will lead this project and will work on it jointly with Big Hit, where she serves as Brand Director. Previously, she was the creative director of SM Entertainment.

Regarding the members, they report that they will be the selected talents of the More Global Auditions, the recruitment organized by Bang Si Hyuk’s label and the Source Music subsidiary.

The overwhelming success of I-LANDThe trainee survival show that created the next boy group Enhypen, spawned the arrival of a female version around mid-2021.

The trainees chosen through this new season will debut as a team under BELIFT LAB, the joint firm of BigHit and CJE & M.

*The article has been translated based on the content of Source link by https://larepublica.pe/cultura-asiatica/2020/11/11/big-hit-podria-debutar-3-girl-groups-kpop-en-2021-bajo-sus-etiquetas/
. If there is any problem regarding the content, copyright, please leave a report below the article. We will try to process as quickly as possible to protect the rights of the author. Thank you very much!

These were the details of the news Big Hit could debut 3 Kpop girl groups in 2021 under... for this day. We hope that we have succeeded by giving you the full details and information. To follow all our news, you can subscribe to the alerts system or to one of our different systems to provide you with all that is new.