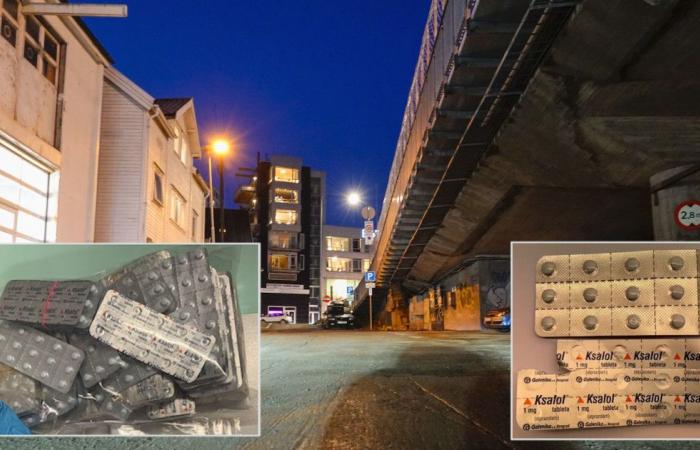 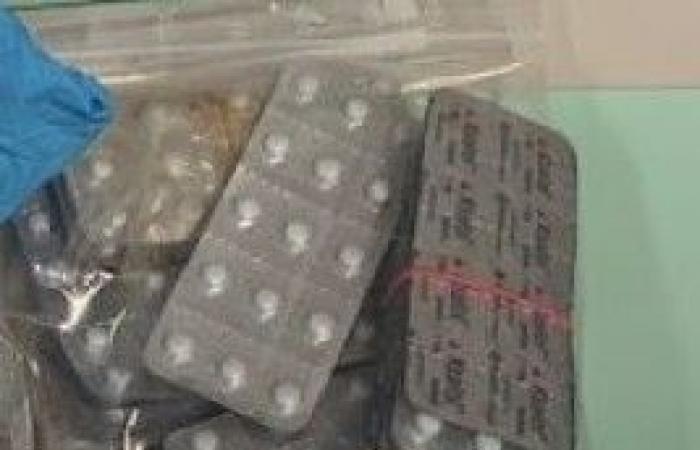 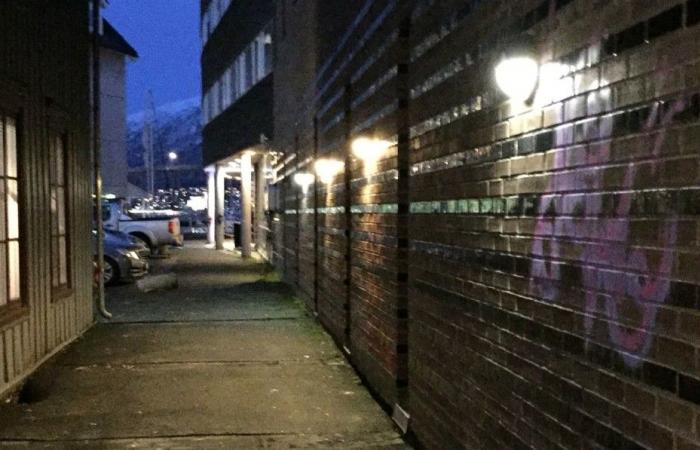 – It is clear that Ksalol has spread to the entire Troms police district, and certainly to other parts of the country. These are pills we strongly advocate against, because we link them to the three overdose deaths we have had here in Tromsø, says head of investigation in Troms police district, Yngve Myrvoll, to TV 2.

Three seizures have been made in the last month in Harstad in Troms, and the last seizure was on Tuesday. At that time, around 50-60 pills were seized.

Five people in their 20s were arrested in connection with the seizure on Tuesday – one of the five is being produced for custody.

– 1700 pills have been seized so far, but there is reason to believe that there are considerably larger quantities available out there in the markets, Myrvoll says.

– Are these fake pills?

– Yes, one of the theories is that these are fake drugs that have been smuggled into Norway, which are now for sale in Troms, among other places, Myrvoll answers.

Xsalol has the same active ingredients as more well-known Xanol and Xanax. The police’s biggest concern is that the Ksalol pills contain Fentanyl.

It is a drug that is 50-100 times stronger than morphine.

– We have concerns about the fact that there may be Fentanyl in these tablets. This makes the matter even more serious, because the unpredictability of this active substance is extreme. It is extremely potent and deadly at very small doses, he points out.

In Tromsø, less seizure of Ksalol has been taken after three people have lost their lives in the last week. All three were found at private addresses, and two of the dead are said to be acquaintances.

The deaths are said to have occurred as a result of a combination of alcohol and pill use, and the police have made seizures that put the three deaths in context.

– It is not necessarily the number of tablets you seize that gives a picture of what is out there. There is reason to believe that many thousands of tablets have been smuggled into the police district, and we are interested in having as many of those tablets seized as possible before it reaches the users, he says.

The police suspect that there are several thousand tablets throughout Norway.

– Based on the tablets we have found in Troms, there is good reason to believe that there are many thousands of tablets out there.

In the United States, fake fentanyl is one of the leading causes of overdose deaths. According to the Norwegian Medicines Agency, there have been hundreds of deaths in Sweden as a result of counterfeit pills that contain the life-threatening substance.

Several have also died in Norway in recent years, as a result.

The Norwegian Medicines Agency is now sounding the full alarm, and fears that the fake pills will spread to several parts of the country.

– This is very serious. Unfortunately, we have seen several deaths with several different types of pills in recent years, says medical director of the Norwegian Medicines Agency, Steinar Madsen.

He says it is difficult to tell the difference between fake and real pills.

– Stay far away. You never know what you’ll get.

These were the details of the news Five people arrested and 1,700 pills seized after three deaths for this day. We hope that we have succeeded by giving you the full details and information. To follow all our news, you can subscribe to the alerts system or to one of our different systems to provide you with all that is new.