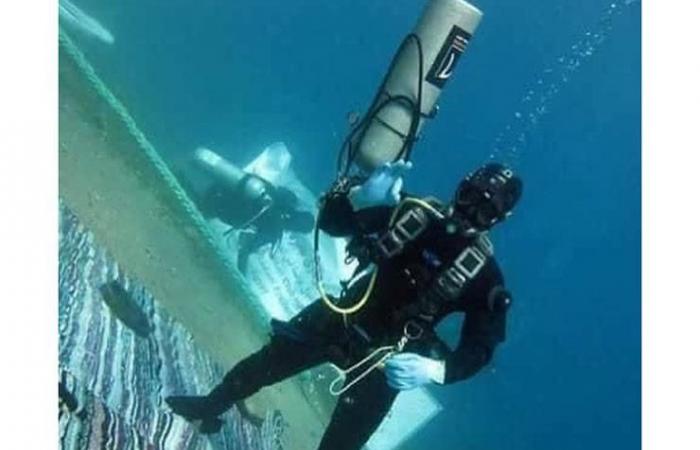 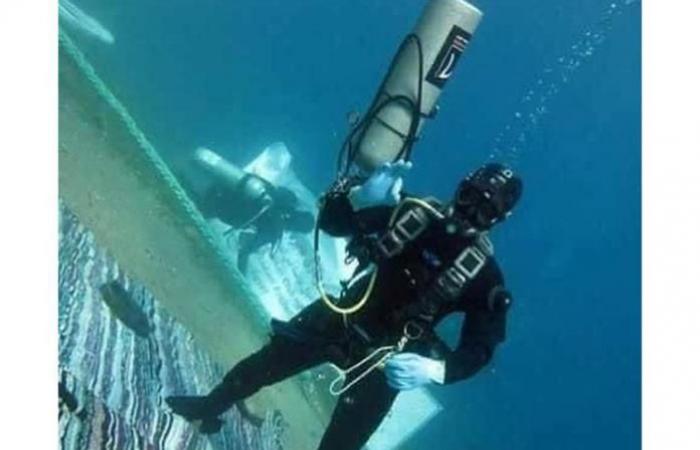 Dr. Adel Taher, Director of Depth Medicine in South Sinai and the supervisor of the diver’s follow-up team, Saddam al-Kilani, confirmed that the hero continues to dive despite his exposure to some health complications, pointing out that his health condition in general is stable, and he is being followed up on 24 hours.

The Director of Depth Medicine said that the Egyptian diver succeeded in diving under the water in the Lighthouse in Dahab city for 121 hours, thus he was able to break the world record, but he insisted on completing the dive to achieve a new world record, by diving 150 hours, and he refused to go out, saying: “I am approaching. From achieving my dream to enter the Guinness Book of World Records.

He explained that “Al-Kilani” spends diving hours practicing underwater sports, such as chess and some water games, and performs the prayers on time, and consumes food, juice and some fruits.

He pointed out that an underwater bed was designed to sleep on, and he wore an Egyptian-made diving suit, designed by Mohamed Abdel-Tawab and Abdel-Naim Farouk.

These were the details of the news After spending 6 days underwater, the diver, Saddam al-Kilani, refuses to... for this day. We hope that we have succeeded by giving you the full details and information. To follow all our news, you can subscribe to the alerts system or to one of our different systems to provide you with all that is new.