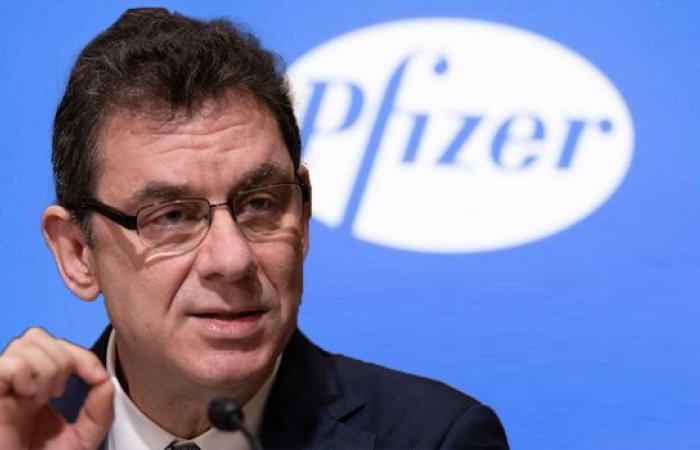 Pfizer’s announcement Monday about the success of its Corona vaccine trial led within minutes to a big celebration in global capital markets – and the company’s CEO, Albert Burla, took the opportunity and simply raised the money from the floor.

According to a report released to the US Securities and Exchange Commission (SEC), Borella sold Pfizer shares worth $ 5.56 million on Monday – in the hours following the company’s announcement that the vaccine it developed together with Biontech showed 90% efficiency.

The sale of the shares was, of course, lawful, and according to the advance notice of a future sale provided by Burla on August 19, the plan addresses, among other things, the threshold conditions of the price levels at which it can execute such sales.

According to the company’s report, Borella sold 132,508 Pfizer shares on Monday at a price of $ 41.94 per share. Following the publication of the results, at the moment of its daily high, Pfizer shares climbed 15% to a price of $ 41.99, before the relative calm phase began – Pfizer’s rise in the closing rate was 7.7%.

These were the details of the news Pfizer CEO sold $ 5.6 million worth of shares in the... for this day. We hope that we have succeeded by giving you the full details and information. To follow all our news, you can subscribe to the alerts system or to one of our different systems to provide you with all that is new.