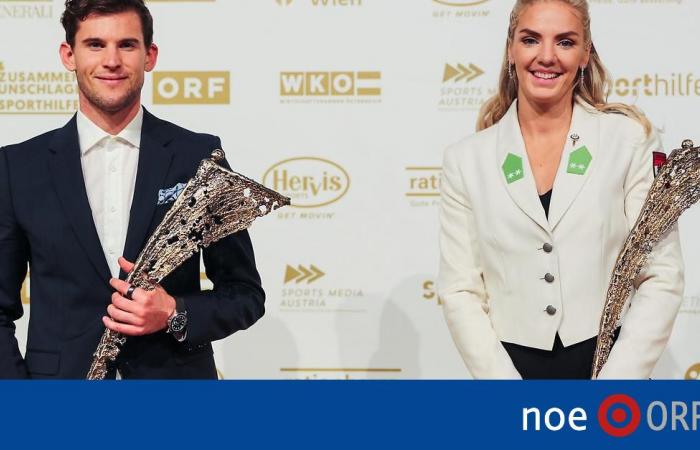 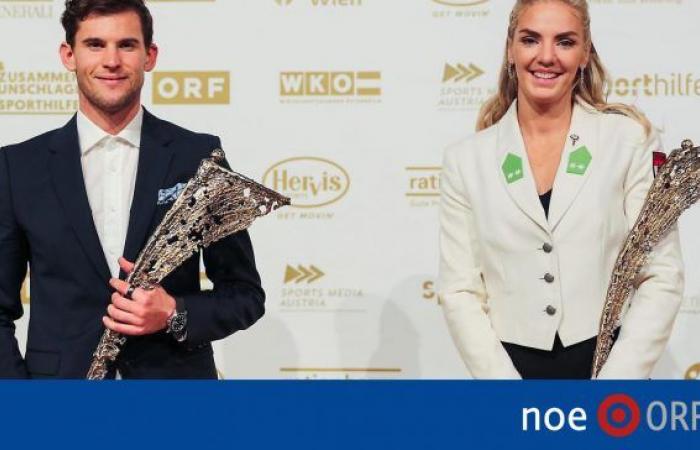 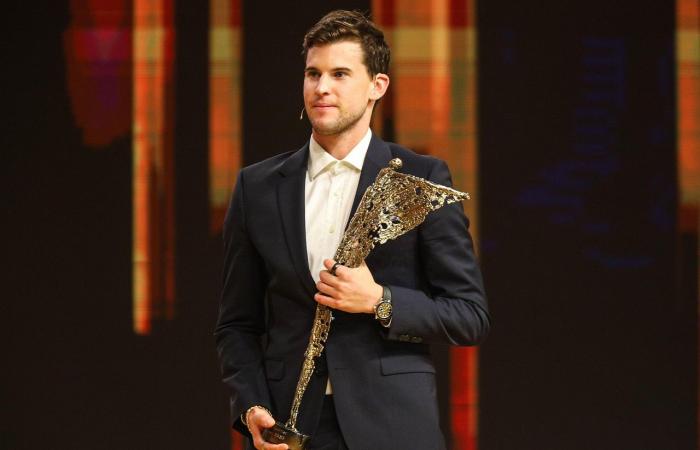 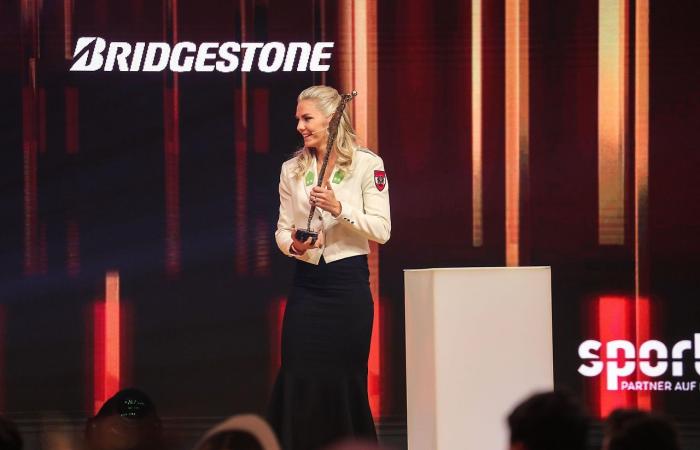 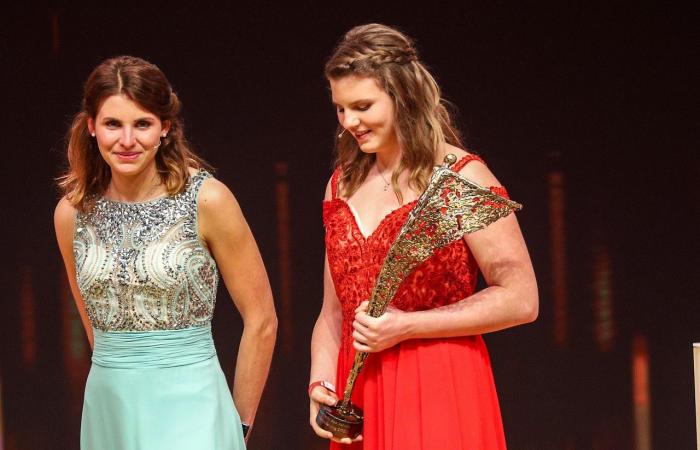 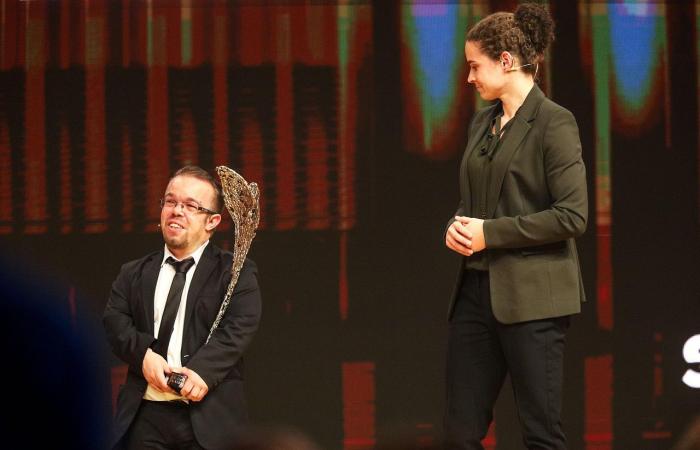 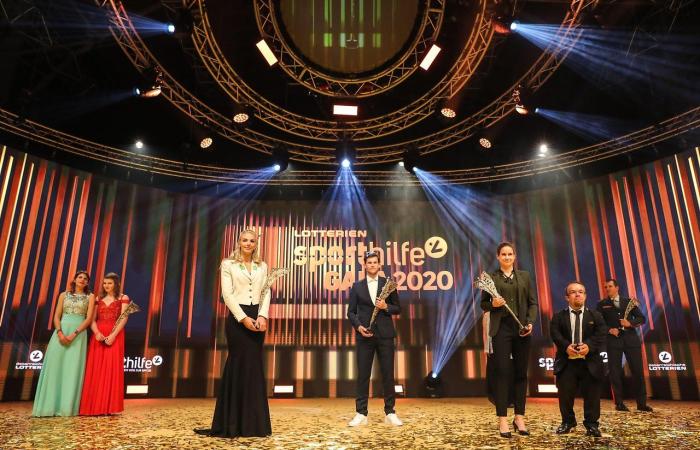 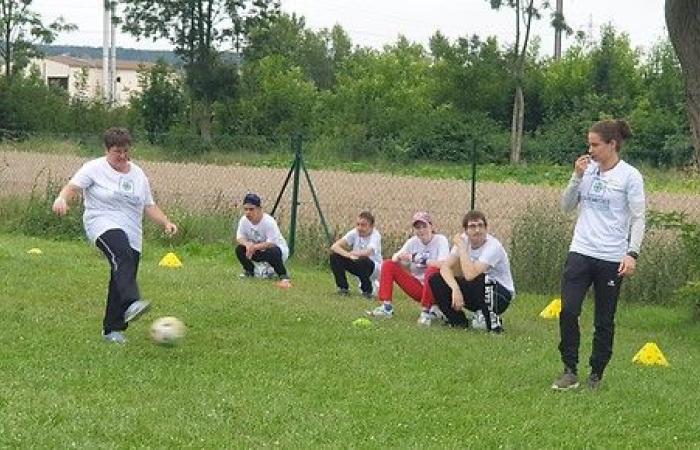 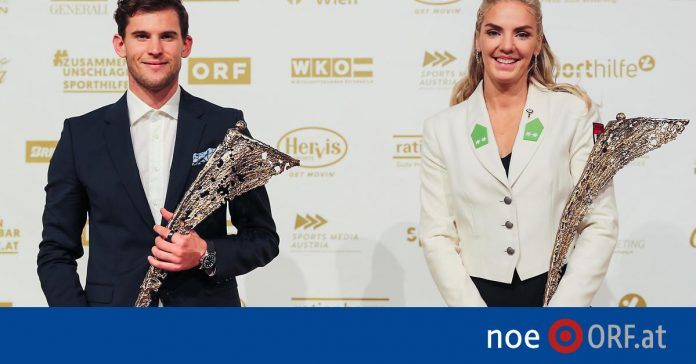 The tennis professional, born in Wiener Neustadt in 1993, can look back on an extremely successful tennis year: he won the US Open, landed in the final of the Australian Open, in the quarter-finals of the French Open and is third in the world rankings. “I congratulate all the nominees, because the others deserved it too. I am overjoyed to receive the award for the first time this year and to be in line with Austria’s greatest athletes, “said Thiem at the gala on Tuesday evening.

Dadic: “Extra portion of motivation for the coming year”

Ivona Dadic prevailed among women against the Tyrolean speed skaters Vanessa Herzog, who won the title in 2019. “The fact that I can end the season with this award is an extra portion of motivation for the coming year,” said Dadic. “Then I want to win a medal at the Olympic Games in the best case.” State championship title in the heptathlon, but set up an annual world record with 6,419 points. The Union St. Pölten athlete clearly surpassed the previous record of 6,386.

After Stephanie Graf (2000 and 2001), Theresia Kiesl (1996), Ilona Gusenbauer (1971) and Liese Prokop (1969), she is the fifth athlete to win the title with the “Sportswoman of the Year” award. The last Lower Austrian female winner was Michaela Dorfmeister in 2006. The last time both the Sportswoman and the Sportsperson of the Year came from Lower Austria was in 2003. At that time, Werner Schlager and Michaela Dorfmeister were able to decide the double victory for Lower Austria for men and women.

Victory for Veronika Aigner and “Daheimkicker”

Veronika Aigner (Alpine skiing) with guide and sister Elisabeth Aigner from Gloggnitz (Neunkirchen district) won the category “Sportswoman with disabilities”. “I always wanted to emulate Marcel Hirscher and have one of those ‘dreams’ in my hand not expected that I will really be on this stage today, ”said the 17-year-old. 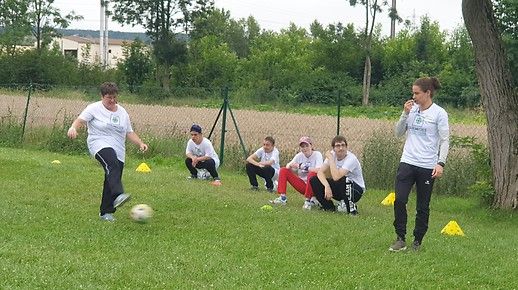 The victory in the “Athletes with a Heart” category went to the “home footballers”. It is about a football inclusion project. Born in Tulln and ex-soccer player Nina Burger helps as a trainer and accepted the award on Tuesday evening.

In 2020, the election for the athletes of the year took place for the 72nd time. In the run-up to the election, there were lively discussions as to whether a vote for the athlete of the year makes sense under the coronavirus-related circumstances. Finally, 537 members of Sports Media Austria chose the top athletes in seven categories using an online tool.

*The article has been translated based on the content of Source link by https://noe.orf.at/stories/3075380/
. If there is any problem regarding the content, copyright, please leave a report below the article. We will try to process as quickly as possible to protect the rights of the author. Thank you very much!

These were the details of the news Thiem and Dadic Sportsman of the Year for this day. We hope that we have succeeded by giving you the full details and information. To follow all our news, you can subscribe to the alerts system or to one of our different systems to provide you with all that is new. 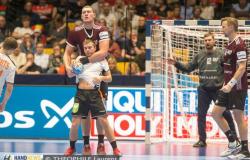