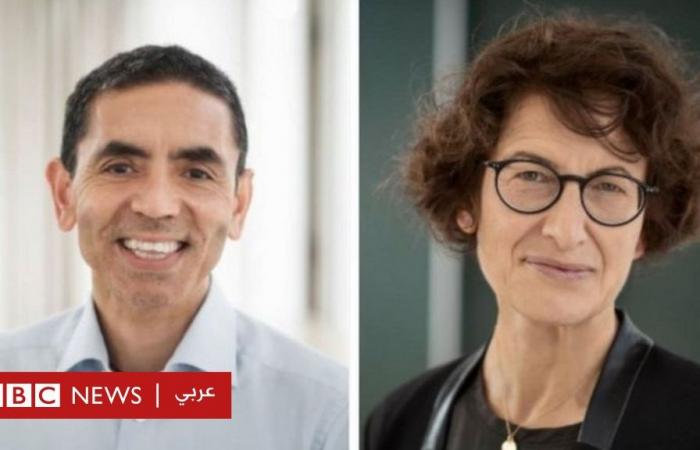 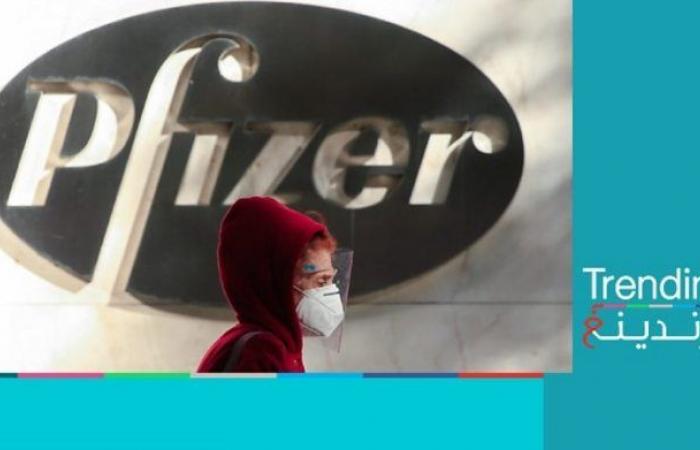 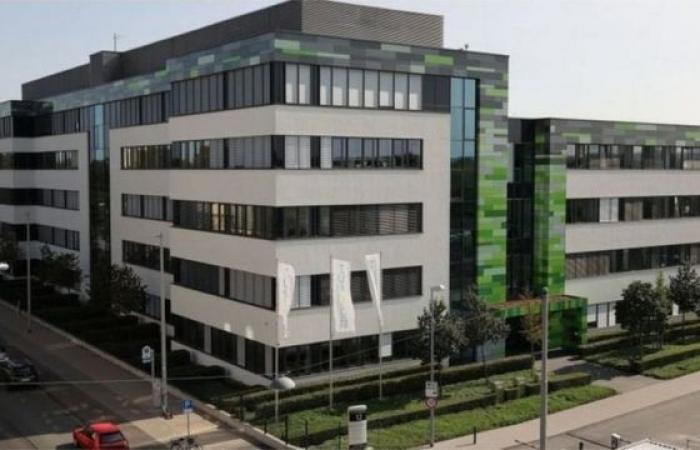 A team made up of a German couple of Turkish descent is at the forefront of the race to launch an anti-Coronavirus vaccine, which, of course, will be an extraordinary achievement.

Turkish-born Oger Sahin, 55, is the CEO of German biotechnology company Biontech. It was founded with his wife, fellow board member Ozlem, 53, and his former professor, Professor Christoph Huber, an Austrian cancer expert.

What Is the mutation that it represents The vaccine?

Biontech and its US partner, Pfizer, announced that their vaccine can protect more than 90% of people from contracting Covid-19, according to preliminary results from phase-three trials.

This vaccine is one of 11 vaccines undergoing the final stages of trials in various parts of the world, which are being conducted by pharmaceutical companies and other competing laboratories.

The world has not previously witnessed such rapid progress towards developing a vaccine, as research and experiments usually take seven or eight years.

The Covid team at Biontech has earned the nickname the “Speed ​​of Light Project”.

How will it work?

Professor Shaheen and Dr Toraji are experts in immunotherapy. Their efforts have focused in the past on cancer patients, as they used RNA molecules to stimulate the production of specific proteins in cells, which could then be used to train the immune system to attack cancer cells.

Professor Shaheen found that the role that RNA plays in sending genetic instructions to cells can be modified so that it is used in the fight against the Corona virus.

The idea is to trick the immune system with viral proteins, so that the antibodies can then attack the virus.

And when the news about the severity of the Coronavirus outbreak came last January, based on data from the epicenter of the outbreak in Wuhan, China, Biontec was in a good position, as it had begun cooperation with Pfizer in 2018 to develop anti-influenza vaccines based on RNA.

On Monday, Biontech reported that the vaccine’s effectiveness in excess of 90% had been reached a week after receiving its second dose. Protection from the virus can be achieved 28 days after receiving the first dose of the vaccine. Of the 43,538 participants in the trial, 94 people were confirmed to have COVID-19.

Who are the spouses Almqtadar؟

Both were born to Turkish immigrant parents. Auger Shaheen was four years old when he moved with his mother to Germany to join his father, who was working at a Ford factory in Cologne.

Auger studied medicine at the University of Cologne and says he would often stay in the lab until late in the evening before returning home by bike. He still rides the bike to work.

Before the outbreak of the Corona epidemic, Biontech conducted research to develop individual cancer treatments based on the immune system, but none of these drugs has reached the approval stage yet.

As for Ozlem, she was influenced by her father, who was a doctor, and had his own clinic inside his home.

She was quoted as saying, “I could not imagine myself in any other profession when I was young.”

The market value of their Nasdaq-listed company rose to $ 21 billion, after it was estimated at $ 4.6 billion a year ago.

The CEO, Professor Shaheen, who owns 18% of the company, is one of the ten richest people in Germany. And his wife holds the position of medical director of the company.

They married in 2002 when Professor Shaheen was working at the University Medical Center in Mainz.

Even on their wedding day, Professor Shaheen spent some time inside the laboratory, and he still teaches at the university to this day.

The couple became a biotech entrepreneur in 2001 and founded the pharmaceutical company Ganymede to develop cancer immunotherapy treatments before selling them in 2016 for 422 million euros.

Biontech now employs more than 1,300 people from more than 60 countries, and more than half of them are women, according to Deutsche Welle.

The professor had realized the speed at which the Corona virus was spreading after reading about it in the Lancet medical journal last January, so he assigned more than 400 employees the task of developing a vaccine.

“The value of my share does not matter to me. We wanted to build a company that could match the giant biotechnology companies like Amgen and Genentech. We want to create long-term value. That’s what I care about,” he told the German news site Vierschafts Fuchi.

These were the details of the news Corona virus: A couple of Turkish origin are behind the discovery... for this day. We hope that we have succeeded by giving you the full details and information. To follow all our news, you can subscribe to the alerts system or to one of our different systems to provide you with all that is new.