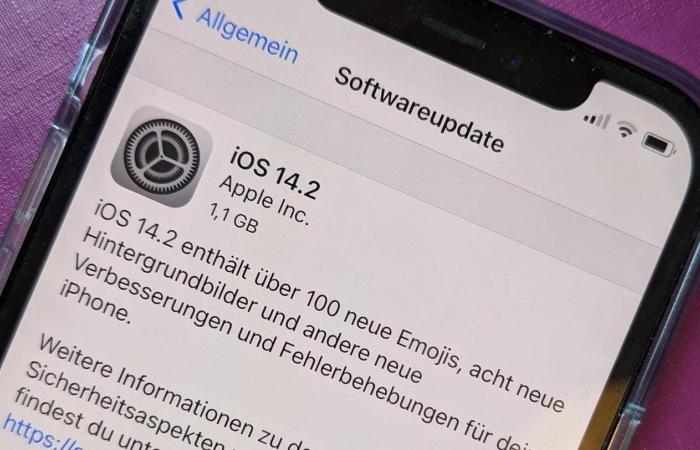 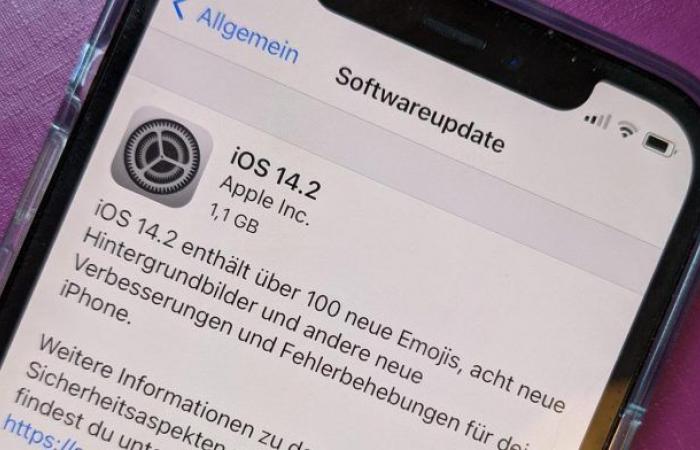 Over 100 new emojis, eight new background images for light and dark mode, optimized charging for AirPods and much more: the iOS and iPadOS version 14.2 already brings some reasons for Apple users why an update is worthwhile. What many users may have missed, however, is that an update is also urgent for security reasons: In addition to other, less dramatic errors, the update also closes three so-called zero-day exploits that were previously discovered by the security researchers from Google Project Zero.

Gaps have already been exploited

Typically, security researchers discover software vulnerabilities before they are actually exploited. The researchers then inform the manufacturers of their find in confidence and give them a certain period of days to resolve the problem before they publicly speak about their discovery.

In the specific case, Apple writes in its own patch security information in the case of three of the gaps discovered, that one knows that they are already being exploited. Two of them each concern the central core of the operating system, the kernel. One allows any program to be run without the user noticing.

Update available even for older devices with iOS 12

Another flaw is in a module for handling fonts. Any program code could also be executed here using a manipulated font; according to Apple, cases are already known in which this vulnerability has been exploited.

The three errors mentioned are apparently so serious that Apple decided to update the iOS version 12, which is no longer supported, with an update. Thus, not only all devices from iPhone 6s onwards can be protected from the gap, but also the iPhone 5s and iPhone 6 versions.

However, there is no longer a patch for even older devices. It is not clear from the reports whether they are also affected.

*The article has been translated based on the content of Source link by https://www.t-online.de/digital/handy/id_88904626/gefaehrliche-iphone-schwachstelle-jetzt-update-installieren.html
. If there is any problem regarding the content, copyright, please leave a report below the article. We will try to process as quickly as possible to protect the rights of the author. Thank you very much!

These were the details of the news Dangerous iPhone vulnerability: Install the update now for this day. We hope that we have succeeded by giving you the full details and information. To follow all our news, you can subscribe to the alerts system or to one of our different systems to provide you with all that is new.