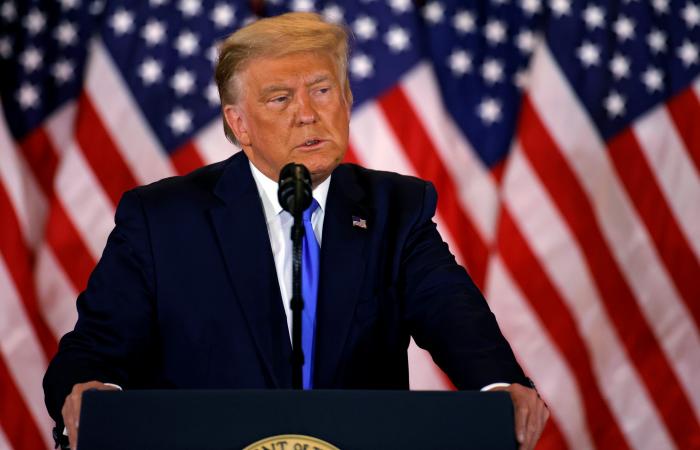 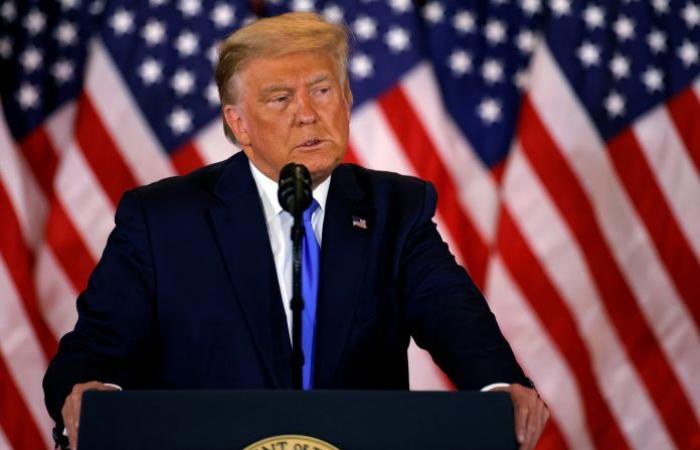 The New York Times said, Monday, that Pentagon officials do not rule out US President Donald Trump’s military operations against Iran or other opponents in his last days in power.

The American newspaper said that Pentagon officials have expressed their fear of the possibility of Trump launching military operations, overt or covert.

Trump said today that he has terminated the service of Defense Secretary Mark Esper, apparently using his last months in power after his defeat in the presidential elections to clear accounts within his administration.

“Mark Esper’s service has been terminated,” Trump said on Twitter on Monday. “I am pleased to announce that Christopher Miller, director of the National Counterterrorism Center (whose appointment was approved by the Senate unanimously) and widely respected, will be the acting secretary of defense with immediate effect.”

This comes two days after the media announced that Trump was defeated by Democrat Joe Biden in the presidential elections, while Trump has so far refused to admit defeat in the elections.

Esper and Trump were at odds over a number of issues, and the president was particularly angered by Esper’s announcement of his opposition to Trump’s threat to use the military to quell street protests against racial injustice following the killing of George Floyd after police attempted to arrest him in Minneapolis this summer.

Since then, Esper has been absent from the screens, his influence waned, and he no longer gives interviews, contenting himself with prepared letters. Sources said Esper had long been preparing for the prospect of resignation or dismissal after the November 3 elections, especially if Trump wins a second term.

There was no immediate comment from the Pentagon. But the New York Times said friends of the acting defense secretary praised his military background but expressed surprise at his promotion.

The American newspaper said that colleagues of the acting defense minister believe that he does not have the ability to respond to any extremist positions that might emanate from Trump.

And major American media announced on Saturday that Biden had won the presidential race to the White House against the outgoing Republican president, in the largest vote the United States has seen.

These were the details of the news The New York Times: Pentagon officials do not rule out Trump’s... for this day. We hope that we have succeeded by giving you the full details and information. To follow all our news, you can subscribe to the alerts system or to one of our different systems to provide you with all that is new.