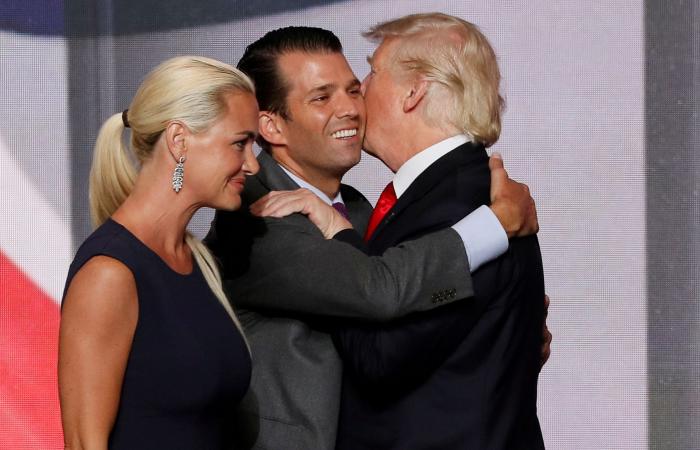 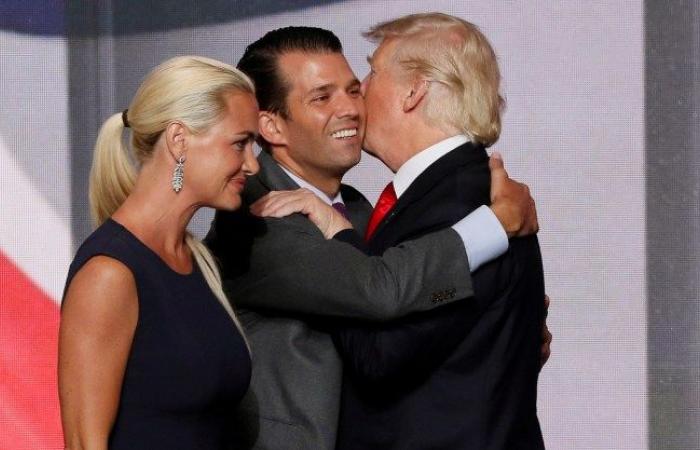 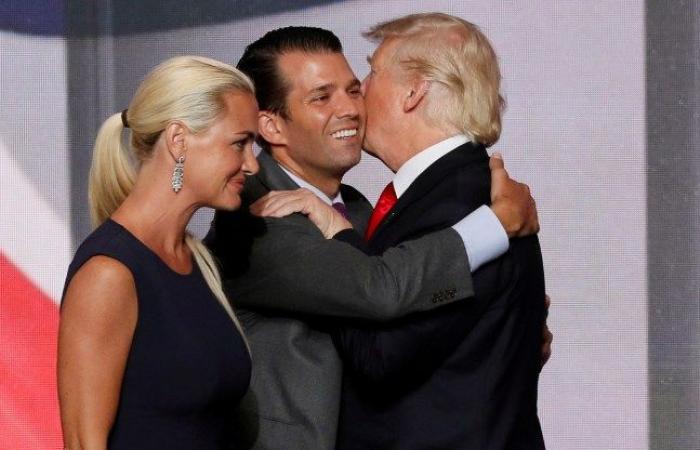 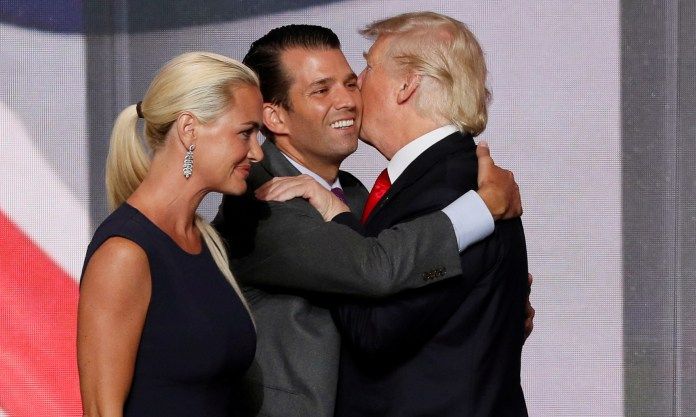 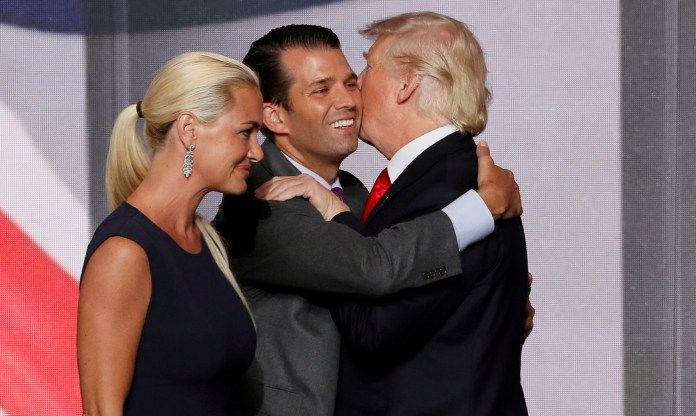 Donald Trump, Jr., questioned the timing of the announcement of “Pfizer” the success of the third stage of its vaccine tests against Corona, asking: “There is nothing outrageous at this time at all … is it?”

Shortly after the news was announced on Monday, Donald Jr. revived the theory that the vaccine had stopped to harm his father’s chances of winning the presidential election.

He wrote in his account on “Twitter”: “This is a very amazing time … Nothing outrageous at this time at all?”

He also shared an article from the Daily Mail reporting a letter to the UK government from 500 academics confirming that the government’s response to the pandemic has become “disproportionate”.

He said: “Great news … Thanks to the public-private partnership established by President Donald Trump, Pfizer has announced that its vaccine is effective, preventing infection in 90 per cent.”

These were the details of the news Trump Jr. questions the timing of the announcement of “Pfizer” the... for this day. We hope that we have succeeded by giving you the full details and information. To follow all our news, you can subscribe to the alerts system or to one of our different systems to provide you with all that is new.