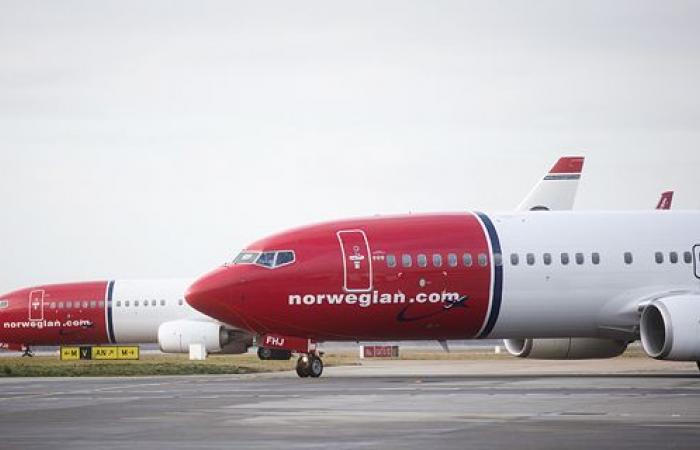 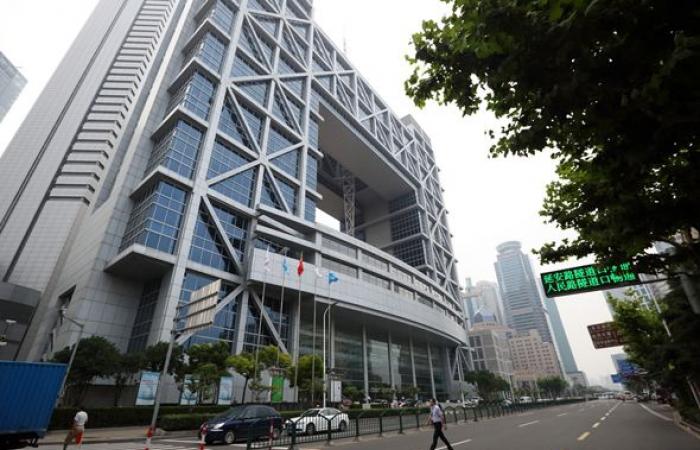 9:40 – Softbank Vision Fund’s technology fund ended the second fiscal quarter (ending September) with a record profit of 784.4 billion yen ($ 7.6 billion). The fund ended the same quarter last year with a loss of 612 billion yen – the first-ever minus in the bottom line – largely due to the negative impact of the loss-making investment in WeWork. Softbank itself ended the first fiscal half with a profit of 1.88 trillion yen – more than four times the profit in the same period last year.

9:10 – The Norwegian government has announced that it will not provide another rescue package to Norwegian Air. “Norwegian Air has asked for billions of kroner in additional support, and the government has concluded that it would be irresponsible to use public funds,” Industry Minister Iselin Nyboe said this morning. The airline, which grounded almost its entire fleet due to the Corona crisis, announced in late August that without additional funding its cash register would be emptied in the first quarter of 2021. Last May, Norwegian Air creditors took control of the company, along with a state-guaranteed loan. $ 329 million (3 billion Norwegian kroner). 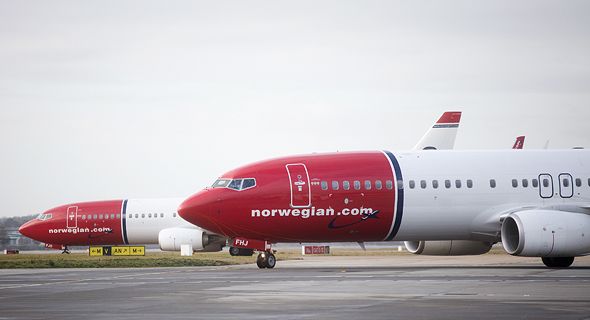 8:20 – The world and of course the markets are eagerly awaiting the forthcoming announcement by Pfizer and Biontech about the interim results of their corona virus vaccine trial – which could be released every day for the next two weeks. This is the third and final phase of the vaccine trial that the companies are developing collaboratively. In recent updates, Pfizer has stated that it intends to apply to the FDA for emergency approval for the vaccine by the end of November, in case of experimental success. The application is usually submitted one to two weeks after the results are published.

Final results of the experiment will be obtained only in a few months, as the effectiveness of the material is required for examination and testing over an extended period. However, in view of the huge corona crisis, it is assumed that the FDA will respond to requests for emergency approval already after the interim results, if these are proven to be effective.

Warren Buffett’s Berkshire Hathaway completed a record $ 9 billion worth of shares in its third quarter. This brings the amount of Berkshire’s repurchases since the beginning of 2020 to $ 15.7 billion. Even after this big expense, Berkshire’s cash remains full and plentiful – as of the end of the quarter with no less than $ 145.7 billion. The holding company ended the third quarter with an 82% jump in net profit compared to the same quarter, to $ 30.137 billion. The Group’s investment earnings were $ 24.8 billion, compared to $ 8.7 billion in the same quarter last year and $ 31 billion in the previous quarter (Monday 2020)

Biogen shares are expected to plummet later today on NASDAQ, after the FDA decided to reject the company’s request to approve the marketing of the drug Aducanumab for Alzheimer’s. Last Wednesday, the stock soared 44% after announcing that following the Phase 3 trial, Delivered a positive opinion on the drug – despite conflicting data obtained in the trial at the advanced stage.On Friday, trading in the stock was stopped following the decision to reject the said request and since then the stock has not been traded again. 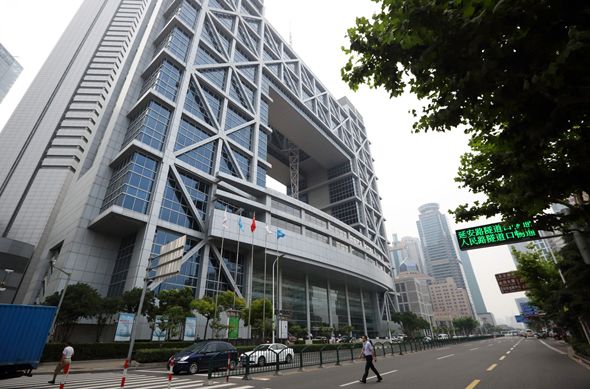 These were the details of the news Frankfurt up 2%, London up 1.8% for this day. We hope that we have succeeded by giving you the full details and information. To follow all our news, you can subscribe to the alerts system or to one of our different systems to provide you with all that is new.

PREV Blinken: US will not leave Australia alone to face China coercion
NEXT Blinken, Austin urged to do more to protect Afghans who worked for US