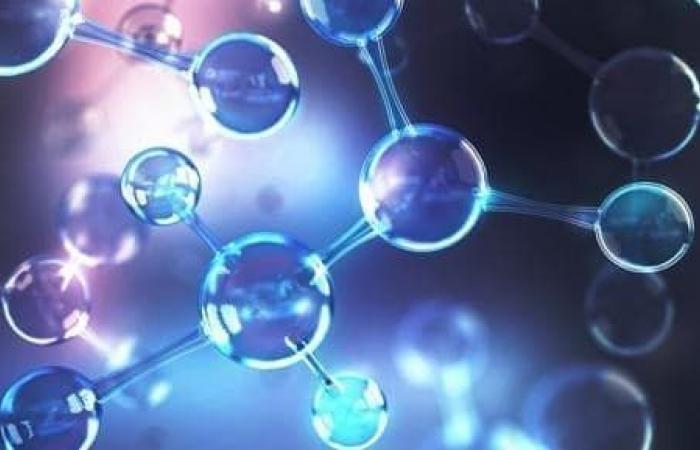 Back in July, the European Union unveiled a hydrogen strategy that immediately caught the imagination of the world of renewable energies and was hailed as the most ambitious hydrogen plan of all time. The EU is ambitious new hydrogen strategy Plans to install 40 gigawatts of electrolysers within the region’s borders and to support the development of an additional 40 gigawatts of green hydrogen in nearby countries that the regional power plant can export. The EU is an economic and political union of 27 European countries.

However, a single country could soon compete with an entire regional bloc …

The Australian government has announced that it will accelerate the development of some of the world’s largest wind and solar projects to produce green hydrogen.

Last week, Canberra announced it had Award as “major project status” to the Asian Renewable Energy Hub (AREH). The move will accelerate the development of 15,000 MW of wind and solar power for the production of hydrogen and ammonia for export to the Asia-Pacific region, with plans to scale this up to 26,000 MW. This makes it the largest of its kind in the world.

AREH Project Leader Brendan Hammond says the 15,000 MW project is AREH’s first. It is to be expanded to 26,000 MW of hybrid wind and solar, which will power electrolysers for the production of green hydrogen and green ammonia.

The first phase of the Kalbarri project aims to mix the hydrogen directly with natural gas due to the challenges involved in transporting raw hydrogen. To illustrate its true potential, consider that AREH could generate up to 100 terawatt hours per year at full capacity, or that almost 40% of Australia produced 265 terawatt hours last year.

AREH has an important precedent: Britain was one of the first countries to do so Successfully implement network injection of hydrogenessentially mixing hydrogen gas with natural gas in a ratio of 1: 4. This may sound modest, but it is actually the highest in Europe. A mix of 20% volume allows customers to continue using their existing natural gas equipment without major adjustments. ITM Power estimates that a similarly proportioned natural gas / hydrogen mixture imported across the country could save up to ~ 6 million tons of CO2 emissions annually, comparable to 2.5 million cars being taken off the road.

Australia plans to complete this phase of its green hydrogen strategy in just two years.

In the second phase of AREH, as with LNG, hydrogen is compressed and supercooled and then exported to Asian countries such as Singapore, Korea and Japan. This phase could begin in about four years and take another three years to fully ramp up production.

The third phase of the project is actually the most exciting: using green hydrogen to make green steel for export. The global steel industry accounts for ~ 7% of global carbon emissions and gives you an idea of ​​how polluting this sector is. However, it is expected that more and more customers will start to be environmentally friendly Steel from renewable energies Much like global customers have begun to demand cleaner natural gas.

In a clear sign of the times, the French energy company Engie SA ENGI was recently forced to do so give up a billion dollar contractt exporting LNG to the US due to pressure from the French government on environmental concerns. This could well become a standard requirement for the vast fossil fuel ecosystem.

The Hydrogen energy supply chain (HESC) is a joint Japanese-Australian project that aims to produce abundant and affordable fuel for Japan.

Much of Australia’s hydrogen exports will go to Japan, a country whose mountainous terrain and extreme seismic activity make it unsuitable for developing sustainable renewable energies. The hydrogen energy supply chain will seek to provide a permanent supply of liquid hydrogen from Australia to be used as fuel in Japan. However, this hydrogen will be of the gray type since it is made from brown coal, also known as brown coal.

Germany’s cabinet recently committed to invest EUR 9 billion (approx. USD 10.2 billion) in hydrogen technology to decarbonise the economy and reduce CO2 emissions. The government has proposed building an electrolysis capacity of 5,000 MW by 2030 and another 5,000 MW by 2040 to generate hydrogen.

Overall, the hydrogen market is on the right track $ 11 trillion. Investors love and the game is afoot finding the best places to segregate your hydrogen money.

By Alex Kimani for Oilprice.com

These were the details of the news Australia could lead the $ 11 trillion hydrogen boom for this day. We hope that we have succeeded by giving you the full details and information. To follow all our news, you can subscribe to the alerts system or to one of our different systems to provide you with all that is new.