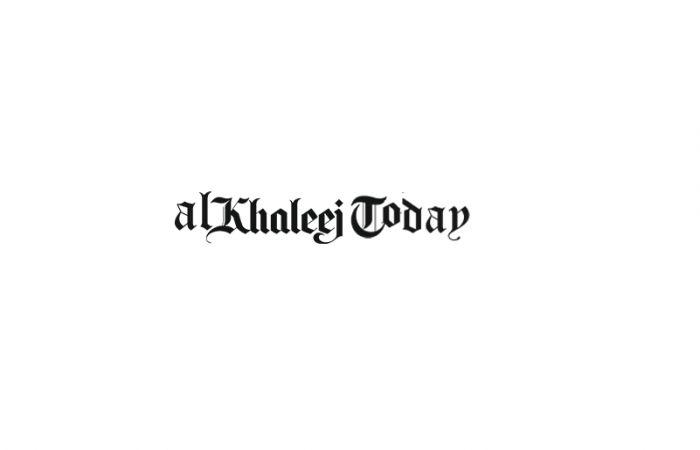 President Jair Bolsonaro (without party) remains silent about the election of Democrat Joe Biden to the US presidency. Neither the Palácio do Planalto nor the State Department spoke about the American elections. Interlocutors say that the stance was adopted with caution as some states had not yet officially set the number of votes.

Although Bolsonaro does not comment on the American election result, he is not a recluse. Usually he used his social networks and even had a lifespan of around 30 minutes, in which he dealt with the situation in Amapá and talked about next week’s elections without mentioning Biden’s victory.

This silence isolates Brazil on an international level, as countless leaders and heads of state have already recognized Biden’s victory, even some who joined the Donald Trump administration, as has been the case with British Prime Minister Boris Johnson. Bolsonaro’s silence is also weighed down by the fact that Trump failed to recognize defeat. The current American president took to Twitter to claim he won the election because he has 71 million votes and his observers were prevented from following the vote.

But other leaders in Brazil have already commented on Biden and congratulated him. This is the case of Rodrigo Maia (DEM-RJ), President of the Chamber of Deputies and the first to speak. In addition to him, Luís Roberto Barroso, President of the TSE and Minister of the STF, also commented on the result. Together they both praised the democratic process and the values.

“Joe Biden’s victory restores the values ​​of a truly liberal democracy that values ​​the rights of people, individuals and minorities. I congratulate the elected president and on behalf of the Chamber of Deputies I strengthen the friendly and cooperative ties between the two nations, ”Maia wrote on his Twitter.

Barroso’s message, also on Twitter, followed the same line. “Democracy means clean elections, changes of power and respect for the results. And also courtesy. Greetings to Joe Biden, President-elect of the United States, and Vice President Kamala Harris, the first woman elected to the position in the country, ”he wrote.

Bolsonaro’s silence contrasts with the style of the president

According to Planalto sources, Bolsonaro reacted “calmly” to the result and stressed that he would wait for a “concrete picture” to comment. According to government officials, the president considers any pronouncement to be a rush and will wait for the end of the lawsuits filed by Trump, who does not recognize the defeat and denies the outcome by claiming without evidence that there is fraud in the judiciary process.

Bolsonaro’s silence is not associated with expectation of a turnaround, but rather with a “caution” that the press, a frequent target of attacks by Trump and Bolsonaro, was wrong. However, this movement is in contrast to the style of the president, who often uses social media to counter or congratulate opponents.

This was the case, for example, on September 30, when Biden criticized the preservation of the Amazon and threatened economic sanctions against the Brazilian government. It didn’t take Bolsonaro long to meet the Democrat on the networks.

Like other presidents, those elected in the US congratulate them

It is common for heads of government to demonstrate shortly after the presidential election result has been achieved. Some of the first were Canada’s Prime Minister, Justin Trudeau of Germany, Angela Merkel, French President, Emmanuel Macronm, and British Prime Minister Boris Johnson. Everyone used their social networks.

The time to speak is a foreign policy decision of the Planalto Palace. And it usually varies from president to president. In 2000, when the American elections were also being challenged and re-counted in court, former President Fernando Henrique Cardoso (PSDB) didn’t send a letter to Republican George W. Bush, the winner, until 36 days after the December vote. Bush had defeated Al Gore, a post-Bill Clinton Democrat with whom FHC was friends.

Luiz Inácio Lula da Silva called Barack Obama in 2008 on the same day the result was announced. The American President-elect returned days later and talked for 15 minutes. Michel Temer, in turn, preferred to send a telegram to congratulate in 2016.

According to the report, the presidency is ready to contact the winner as soon as Bolsonaro decides. However, it cannot be ruled out that Bolsonaro may only manifest himself on Twitter. The Chief Executive can also determine that the Brazilian Ambassador is making contact with Nestor Foster in the United States.

These were the details of the news. Why hasn’t Jair Bolsonaro congratulated Joe Biden yet? for this day. We hope that we managed to give you all the details and information. To keep up with all of our news you can subscribe to the notification system or one of our various systems to receive everything that is new.

These were the details of the news Why hasn’t Jair Bolsonaro congratulated Joe Biden yet? for this day. We hope that we have succeeded by giving you the full details and information. To follow all our news, you can subscribe to the alerts system or to one of our different systems to provide you with all that is new.