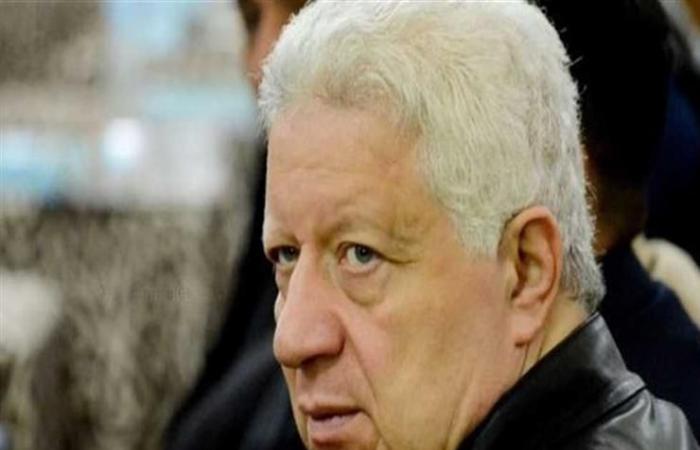 A preliminary counting of the votes of the voters in the eighth constituency, located in the center and city of Mit Ghamr in the Dakahlia Governorate, showed that the candidate Mortada Ahmed Mansour won the sixth place among the candidates.

35 candidates are competing to win only two seats, as the constituency includes 35 general committees and 120 sub-committees, and nearly 610,000 electoral votes.

These numbers come according to the committees’ statistical statement, with confirmation that the National Elections Authority has the inherent right to announce the final results of the 2020 House of Representatives elections.

These were the details of the news Preliminary numerical inventory .. Mortada Mansour VI after sorting 5 sub-committees... for this day. We hope that we have succeeded by giving you the full details and information. To follow all our news, you can subscribe to the alerts system or to one of our different systems to provide you with all that is new.