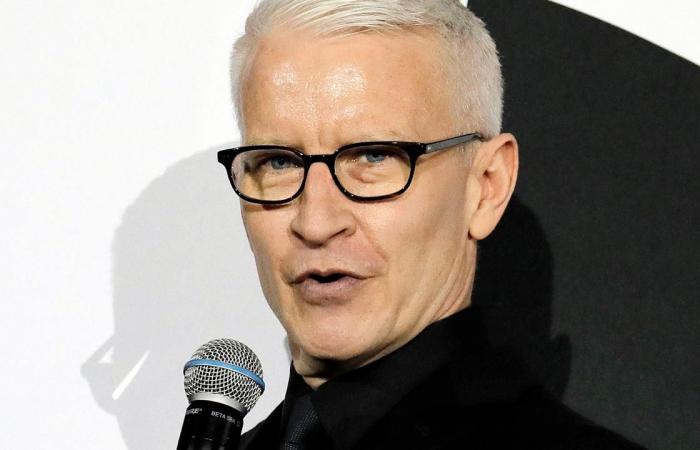 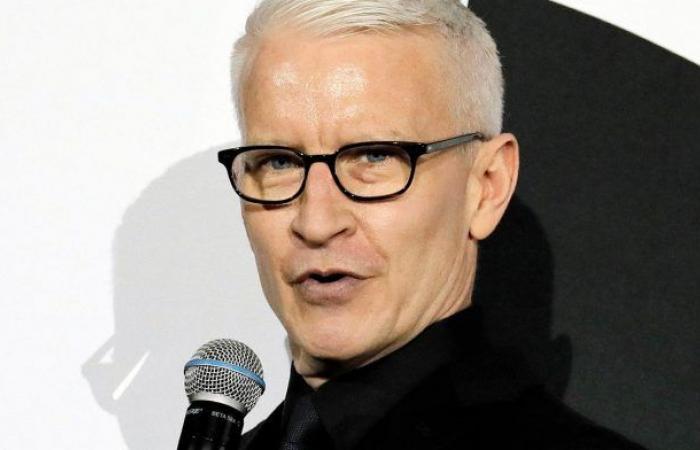 Anderson Cooper apologized during an interview on CNN on Saturday night after previously describing US President Donald Trump as “an obese tortoise floundering on its back in the sun.”

During a conversation with Democratic politician Andrew Yang, the quote was brought up and the presenter decided to go through the dust. “I have to admit that I regret those words. I got carried away in the moment and that is not who I want to be,” said the 53-year-old journalist.

Cooper made the statements about Trump on Thursday evening (local time) after the president alleged election fraud. “This is the President of the United States. This is the most powerful man on Earth. And now we see him floundering on his back in the sun like an obese tortoise, knowing his time is up.”

These were the details of the news CNN presenter Anderson Cooper apologizes for insulting Trump | NOW for this day. We hope that we have succeeded by giving you the full details and information. To follow all our news, you can subscribe to the alerts system or to one of our different systems to provide you with all that is new.