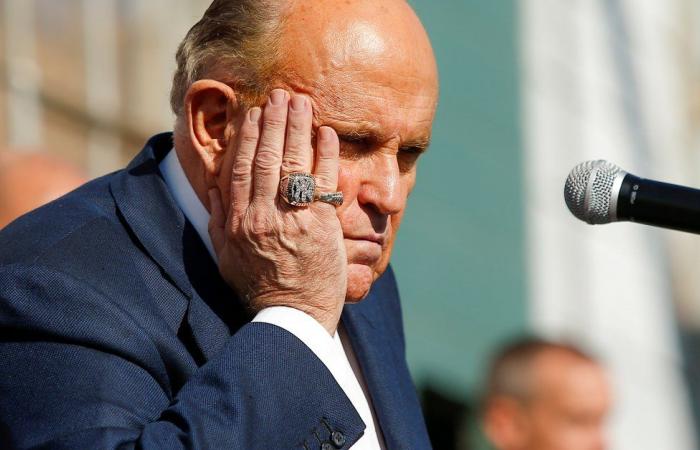 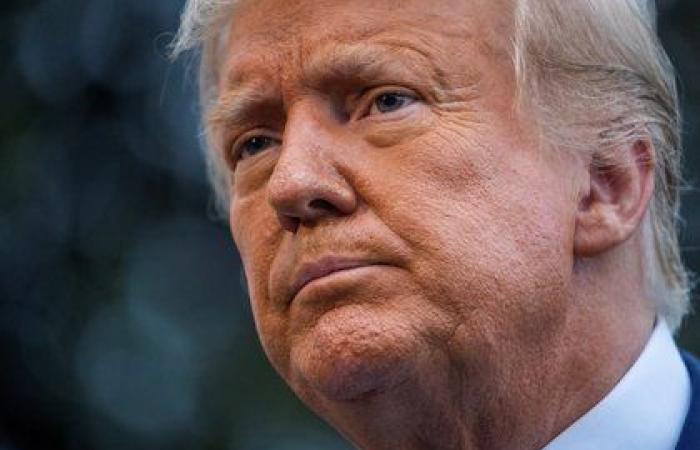 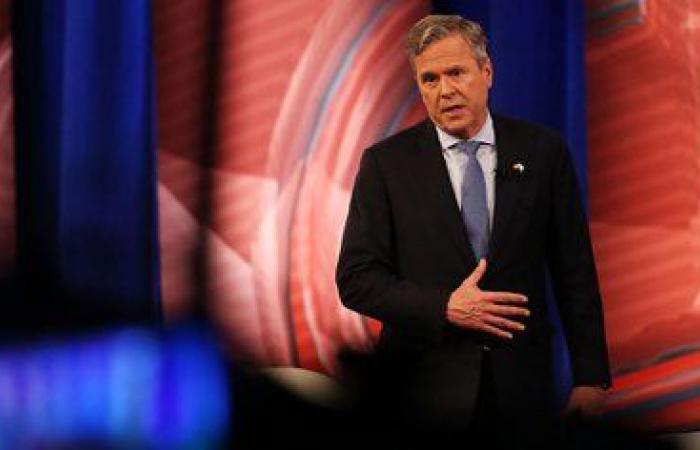 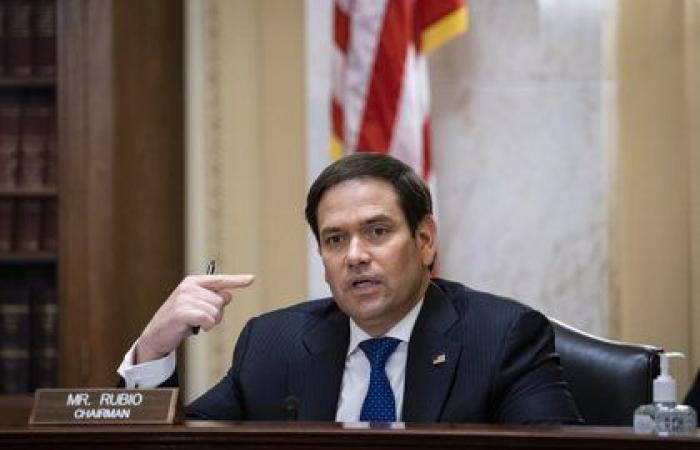 The former mayor of New York, Rudy Giuliani, and Donald Trump’s personal lawyer, gestures at the moment that the media give Joe Biden the winner. REUTERS / Eduardo Munoz

“I won this election by a lot”says the latest tweet from President Donald Trump, whose source cannot be seen because the social network removed the link as false information.

In a statement sent to the news media, the president said: “We all know that Joe Biden is rushing to falsely proclaim himself a winner, and why his allies in the press are doing everything they can to help him: they don’t want the truth be exposed. The simple fact is that this election is far from over (…) Starting Monday, our campaign will go to court to ensure that electoral laws are upheld and the true winner is proclaimed ”.

Trump got more than 70 million votes, and those people are not going to disappear. Although the general consensus indicates that Joe Biden is the new president-elect of the United States (as in any election in this country, the fact is not official until the voters meet, but that does not imply that since the results are known society tends to award the candidate who reaches 270 votes), for Trump and many of his followers, this is not a certainty. 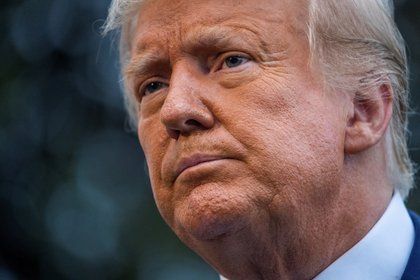 But that does not mean that the Republican party is willing to fight alongside the President.

Since Trump came to the White House in January 2017, the party had a particular relationship with its leader. His administration was mostly made up of outsiders, showing off that it was a president who was not political.

He also had run-ins with very relevant party figures. An open opposition with the last two presidential candidates for the Republican Party, Senators John McCain and Mitt Romney. Although also unconditional allies such as Rudy Giuliani and the former governor of New Jersey, Chris Christie.

Since the media statement of Joe Biden’s victory, there has been silence from leading figures in the Conservative party. Or public congratulations to Joe Biden, such as that made through social networks by Jeb Bush, former governor of Florida, son and brother of former presidents and former presidential candidate for the party who congratulated the president-elect and promised to pray for him as he has done for all past presidents.

Something similar did the senator Mitt Romney: “Ann and I extend our congratulations to President-elect Joe Biden and Vice President-elect Kamala Harris. We know them both as people of good will and admirable character. “ 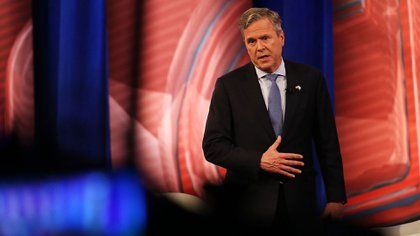 In the last days, few of them have spoken in favor of the fraud doubts alleged by President Trump. Beyond the team of President and Vice-President, where Rudy Giuliani is a kind of unofficial spokesperson, the two most vocal have been Newt Gingrich – Former Speaker of the House of Representatives – and the Governor of Florida, Ron DeSantis. In fact, DeSantis received a public thank you from Trump’s son for being the only Republican with a high position in the country who toured the television channels defending the theory of fraud.

Others took more ambiguous positions, such as the senator Rick Scott, who only claimed that he would donate half a million dollars to legal efforts to verify the veracity of the votes, but has not been heard to defend President Trump. His social networks in the last hours only talk about tropical storm Eta.

Marco Rubio He spoke about the importance of all legal votes being counted, without delving into his belief that fraudulent votes had been cast. In the last 24 hours, silence has been called. 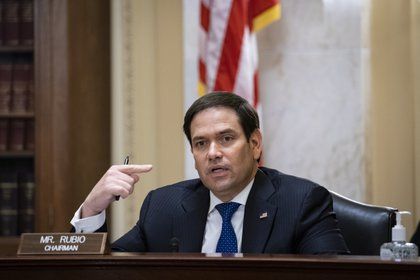 Other Republicans were even harsher, condemning the President’s stance. Congressman from Illinois, Adam Kinzinger, who asked the president to present evidence if you have doubts about fraud because, on the contrary, the situation had become unhealthy. Senators Susan Collins and Pat Toomey backed away from the president’s statement when asked on camera.

The senator Ben Sasse, for the state of Nebraska, asked that if the president and his legal team have proof, they present it. “Meanwhile, the votes must be counted.”

Much of the country will turn the page today, with Biden as president-elect. But the process will continue. President Trump will take this to court and the process can be long. In the middle, the Republican party will have to decide whether to keep fighting the president or to turn the page as well.

Donald Trump: “The election is far from over”

These were the details of the news As Donald Trump clings to the Presidency, the Republican Party calls... for this day. We hope that we have succeeded by giving you the full details and information. To follow all our news, you can subscribe to the alerts system or to one of our different systems to provide you with all that is new.