Saudis tweet about the crown prince after Biden’s victory: “No country... 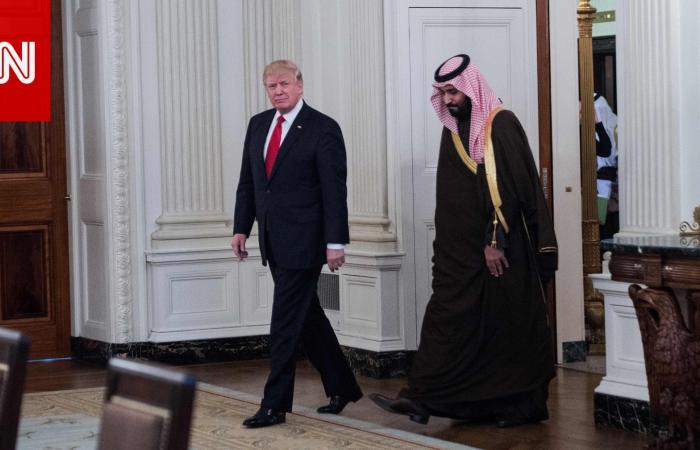 Dubai, United Arab Emirates (CNN) – The hashtag “# Crown Prince” has been issued in the Kingdom of Saudi Arabia, in conjunction with the announcement of Joe Biden’s victory in the US presidential elections, which he had He pledged to reassess relations with Saudi Arabia If he wins the presidency and faces sharp criticism of Prince Muhammad bin Salman.

Lamb Many Arab leaders congratulate Biden Immediately after announcing his victory in the presidency, there was no official Saudi comment on this until dawn on Sunday. A few hours after the news of Biden’s victory, the Saudi Foreign Ministry and official media released statements of congratulations from King Salman bin Abdulaziz and his crown prince to Tanzanian President Magufuli on his re-election.

And on the hashtag “# Crown Prince”, many Saudis participated in tweets in support of Prince Mohammed bin Salman, and many of them republished a statement attributed to him in an interview with the “Bloomberg” network in 2018, in which he said that “there is no credit or favor for any country in the stability, security and prosperity of the Kingdom.” “.

Below we show you a group of tweets on the hashtag “# Crown Prince”:

These were the details of the news Saudis tweet about the crown prince after Biden’s victory: “No country... for this day. We hope that we have succeeded by giving you the full details and information. To follow all our news, you can subscribe to the alerts system or to one of our different systems to provide you with all that is new.