We will not allow the establishment of Israeli bases in Azerbaijan... 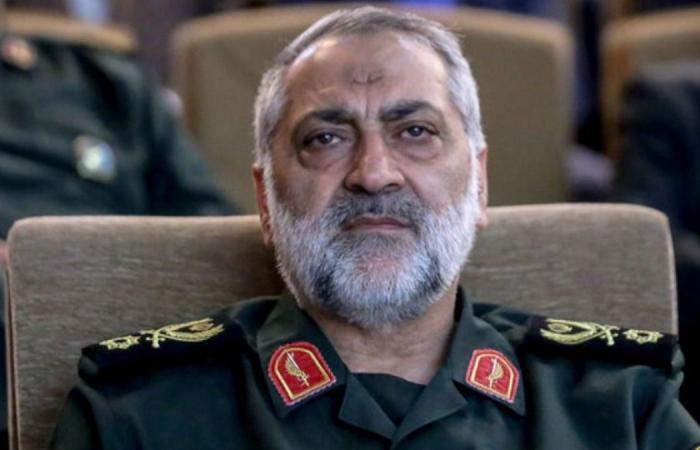 The Iranian armed forces announced today, Saturday, that they “will not allow Israel to establish military bases near Iranian borders, In the Nagorno-Karabakh region of the neighboring Republic of Azerbaijan.

“Iran will not allow the establishment of Israeli bases near the Iranian border in the disputed area between Azerbaijan and Armenia,” said the Iranian armed forces spokesman, Brigadier General Abu Al-Fadl Shikaraji, in an interview with the government news agency Mizan Online.

Commenting on reports of the presence of Syrian fighters fighting alongside Azerbaijan in the region, he added, “Takfiri terrorists should not be allowed to enter the region in any way, as their presence is intolerable for Iran.”

Last week, Iran sent military reinforcements and army forces to support the Revolutionary Guards in controlling the borders with Azerbaijan and Armenia, while the Iranian Leader Ali Khamenei called on the parties to the conflict in Nagorno Karabakh to end the war.

The Republic of Azerbaijan has close relations with Israel, while Iran says that “Israel uses the lands of Azerbaijan to carry out covert actions and activities against it.”

These were the details of the news We will not allow the establishment of Israeli bases in Azerbaijan... for this day. We hope that we have succeeded by giving you the full details and information. To follow all our news, you can subscribe to the alerts system or to one of our different systems to provide you with all that is new.