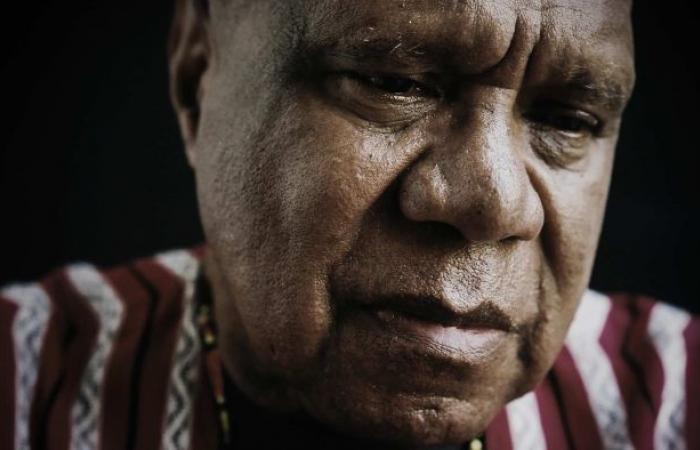 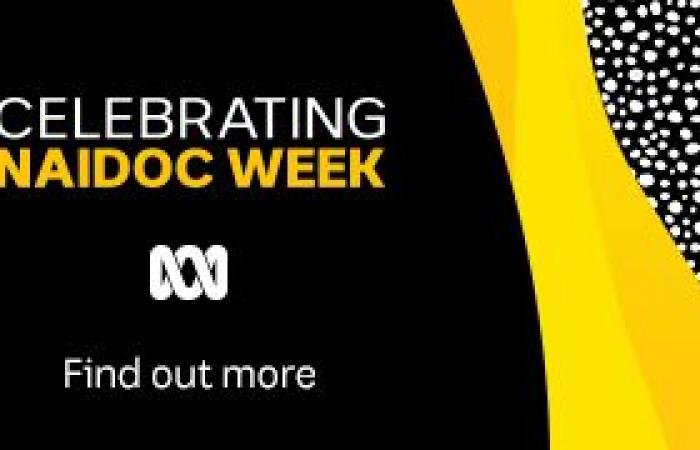 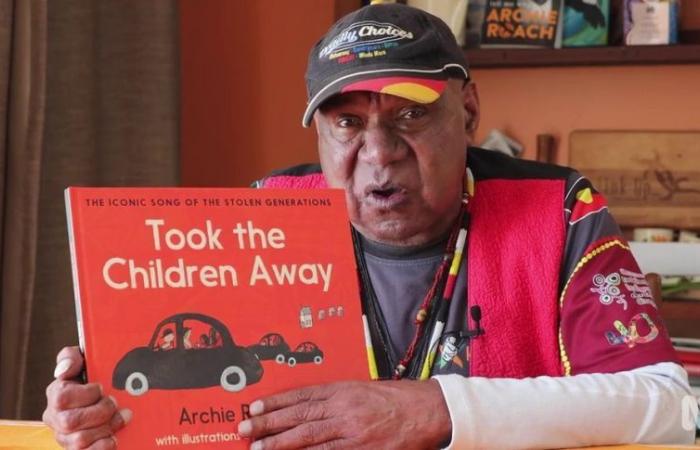 Every time Archie Roach walks into prison, he sees a little of himself in the men and women behind bars.

Roach, the 2020 Victorian Australian of the Year singer-songwriter, has a simple message for those he meets.

“You can make mistakes, but you can change your life,” he says.

As a young man, Roach battled alcohol addiction and spent time on the streets – a period that included stints in prison.

His life turned strong in the years after he found out he was a member of the Stolen Generations and discovered the true story of his biological family.

In the three decades that have passed, Roach has grown into a celebrated musician, author, and passionate advocate for the First Nations peoples.

Through the foundation that bears his name, Roach and another Aboriginal elder, Uncle Jack Charles, have made prison visits in hopes of inspiring young offenders to embrace their inheritance and hopefully turn a corner in their lives.

“There is a separation of community, land and culture,” says Roach of many indigenous prisoners they encounter.

“I’m talking about a status quo where people want you to be locked up. Don’t leave them satisfied with getting into trouble and being locked up. You don’t have to fall into this trap. “

“We carry a heavy burden”

Figures from the Australian Bureau of Statistics show that Torres Strait Aboriginal and islanders are overrepresented in prisons, accounting for 28 percent of the prison population.

The same group makes up only 3.3 percent of the total Australian population. 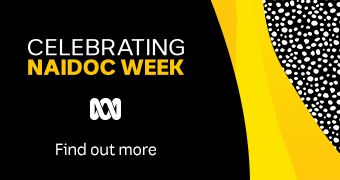 Explore the contents of NAIDOC Week throughout the ABC.

Poorer health outcomes and poorer education levels are also some of the inequalities that the federal government is trying to address by postponing its goals to close the gap.

“We’re still talking about things we talked about 50 years ago, 20 years ago,” says Roach.

“It will take a while, it will take a change in people’s mindsets and attitudes about who we are and what we should do.

“We have to work on it together. We carry a heavy burden. Much of this baggage does not belong to us, and we need someone to take on some of this responsibility. “

Roach wants his generation’s stories to appeal to younger audiences.

Thirty years after his debut album Charcoal Lane was released, he has teamed up with First Nations educational writers from Culture Is Life to produce short videos that can be played in school classes.

The resources are available online on the ABC Education portal.

“It is important that we tell the whole story of this country and that we are honest, because this is the only way we can move forward as a country, as a nation,” says Roach in one of the videos.

Among the topics covered, Roach talks about the experiences of the stolen generations and how song writing has helped his healing process.

“Every time I sing it, I let go of it a little,” says Roach of the pain he feels when he sings his most famous song, “Took the Children Away”.

“I’ve sung it for a long time. I’m sure one day I’ll sing it … and everything will just go and I’ll be free. “

Thara Brown, a writer on Culture Is Life, says Aboriginal history was not properly taught in schools.

“We need to talk more about the real history of this country, so I really hope that these resources that are in schools help shape and restructure the way teachers deliver them,” she said ABC Radio Melbourne.

“Letting elders tell their stories from a personal experience – I think that will be really powerful in the classroom.”

These were the details of the news Archie Roach encourages indigenous prisoners to focus on community, culture, and... for this day. We hope that we have succeeded by giving you the full details and information. To follow all our news, you can subscribe to the alerts system or to one of our different systems to provide you with all that is new.