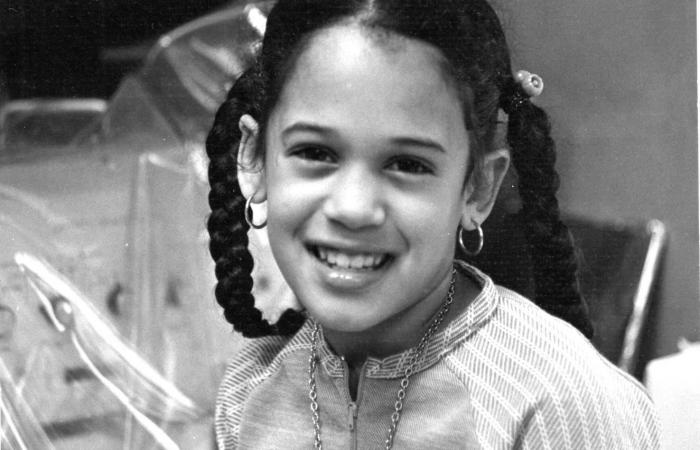 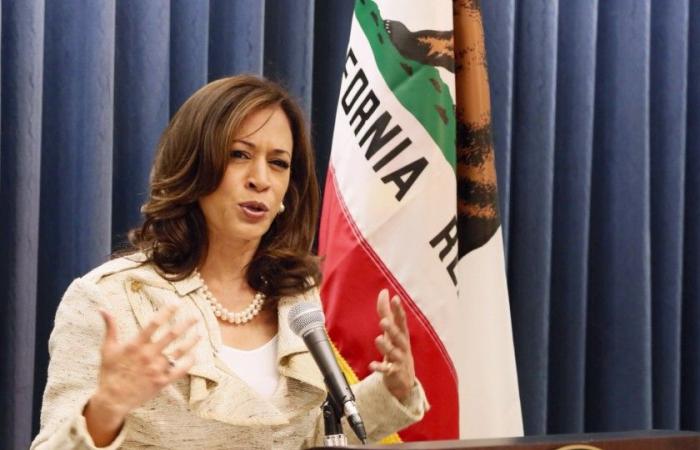 Despite the tension of the last few days of vote counting, everything indicated the possibility of a Democratic victory and, in addition to Joe Biden, the trip to the Kamala Harris White House. The woman about whom Donald Trump stated that “Americans don’t like her“during the campaign in North Carolina. And went even further by saying,” She can never be the first female president, that’s it would be an insult to our country“.

A few weeks after these words, Kamala Harris reaches the position that Trump did not admit. In fact, the puns with his name were frequent in his mouth, as in Senator Perdue’s who joked like this: KAH’-mah-lah? Kah-MAH’-lah? Kamala-mala-mala? I’m not able to get it right. Whatever.”

There were no other insults from Trump against Kamala Harris and “monster” was one of them, given in an interview with the Fox Business channel: “This monster that was in the debate with Mike Pence. She was very bad, I believe that they could not [os democratas] worse. “American commentators made a point of underlining that this adjective was reserved by the White House for terrorists and murderers.

Kamala considered these statements to be “childish” and Joe Biden said that Trump “had great difficulty dealing with strong women”.

If such attacks allegedly favored Trump in the 2016 presidential campaign, this time the attack on the female electorate did not benefit him. Nor did it fail to be noted that these attacks were also aimed at women of color, as Kamala Harris is the first black woman to reach the presidency.

The inclusion of Kamala Harris in Joe Biden’s candidacy had the great effect of mobilizing black voters at a time when protests against racism in the United States reached unexpected proportions, as in the aftermath of George Floyd’s death.

But Kamala was confirmed as deputy to Joe Biden following a pledge made in March while still competing with the other Democratic candidate, Bernie Sanders.

The California senator was chosen by Joe Biden and confirmed the message that she was the candidate who did not marginalize women in general, as well as black women and also descendants of immigrants.

Although it is now looked at as a winner, Kamala started out as a loser. He ran as a pre-candidate for the White House and even got exceptional results among polls in the Democratic Party, but he lost support and gave up.

Before, Kamala Harris had been a prosecutor, a situation that overshadowed her career by letting herself be part of a very unfair system. A past that still created some dissent among the black community, but which has diminished by becoming a harsh opposition to some judges appointed to the Supreme Court and the appointment of the Secretary of Justice proposed by Donald Trump.

By becoming the first vice president in 244 years of US history, the symbolism of its origins – and in practice – is very important because they blur the representatives of white supremacists and, according to some commentators, “America looks more like what it was”.

One factor to take into account in this Kamala Harris election is the age of Donald Trump’s successor: 78 at the day of the inauguration. What will Biden’s willingness to run for a second term? What is said is that you will not have that ambition… That is, Kamala Harris may be the most likely personality to succeed and become the first American woman president. A situation coveted by Hillary Clinton and was not able, because it did not take the electorate.

The reaction to Kamala Harris’ election to Biden was clear in the meaning of his new position. On Twittter, Harris wrote, “This election is much more than Joe Biden or me. It’s about the soul of America and our strength to fight for it. We have a lot of work ahead of us. It’s time to start.”

The widespread reactions, namely from representatives of the North American black communities and movements such as the Black Lives Matter, were immediate in valuing this victory and, mainly, emphasizing the origins of Kamala Harris.

This is the case of Rabbi Michael Adam who published a tweet in which he said: “My daughters will not grow up in a world where there was no black woman as a vice president!”

The daughter of an Indian and a Jamaican

Kamala will take office on January 20, but his story began that same day in October 1964. He was born in Oakland, California. She is the daughter of an Indian and a Jamaican.

He graduated from Howard and California universities and from Hastings College of the Law.

She started working as a promoter for the Alameda County District, following similar positions in San Francisco. In 2003, she became a prosecutor in San Francisco and in 2010 the attorney general of California, being re-elected in 2014.

In 2016, she was elected senator by California, being one of the criticisms of the Trump administration. This attitude made it seen as a potential candidate for the Democratic nomination for the 2020 presidential election. It formalized in 2019, but did not go beyond December. Last August was Joe Biden’s choice of vice president.

These were the details of the news Kamala Harris: the vice that could be the first female president... for this day. We hope that we have succeeded by giving you the full details and information. To follow all our news, you can subscribe to the alerts system or to one of our different systems to provide you with all that is new.