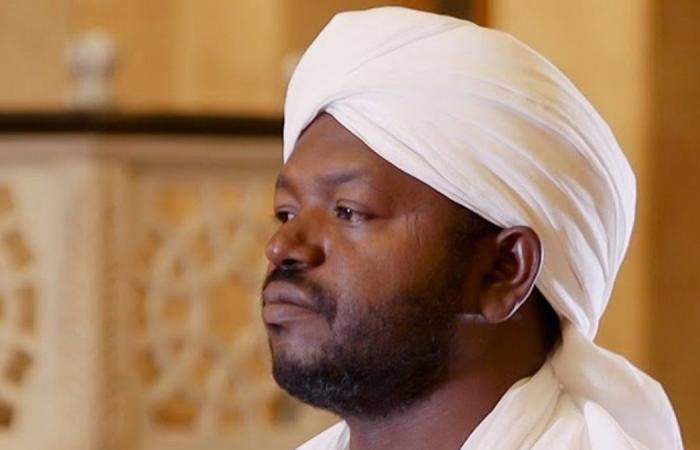 On Friday, the Sudanese reciter, Noreen Muhammad Siddiqi, was killed in a traffic accident in the city of Halfa in the Northern State in Sudan.

Noreen, 38, is a famous Quran reader and imam of several mosques in the capital, Khartoum.

Noreen began memorizing the Qur’an at the hands of Khalawi’s sheikhs in Bara district in North Kordofan state in 1996, and became involved in advocacy work at the beginning of the millennium after the authorization of reading from Al-Azhar in 2008.

Noreen worked as an imam at the Khartoum Grand Mosque, Mrs. Sanhouri, the Al-Nour Mosque, and a number of famous mosques in the capital, Khartoum.

Sheikh “Noreen” was born in Umm Dam locality in North Kordofan State in 1982, and grew up in a religious house. He memorized the Qur’an with intonation at the age of 17 years on my novels Al Douri and Hafs, after which he studied at the Scientific Institute, then joined the Islamic Holy Quran University and graduated there.

On behalf of Sudan, he participated in several international competitions, most notably: in Malaysia and Dubai, where he won its third international prize in the Noble Qur’an, during competition with 83 countries, and in 2005 he competed for the King Abdulaziz Prize in the Kingdom of Saudi Arabia. Saudi And he scored the second place, and in 2006 he participated in the Libyan competitions and finished second among 66 countries.

These were the details of the news The death of the Sudanese reciter Sheikh Noreen Muhammad Siddiq –... for this day. We hope that we have succeeded by giving you the full details and information. To follow all our news, you can subscribe to the alerts system or to one of our different systems to provide you with all that is new.

PREV They officiate at the Minsal by protocol for the vaccination of...
NEXT New Brazil protests seek Bolsonaro’s removal over Covid response