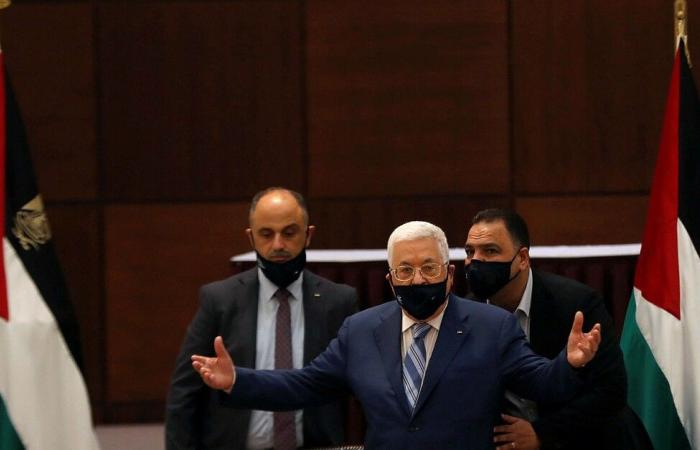 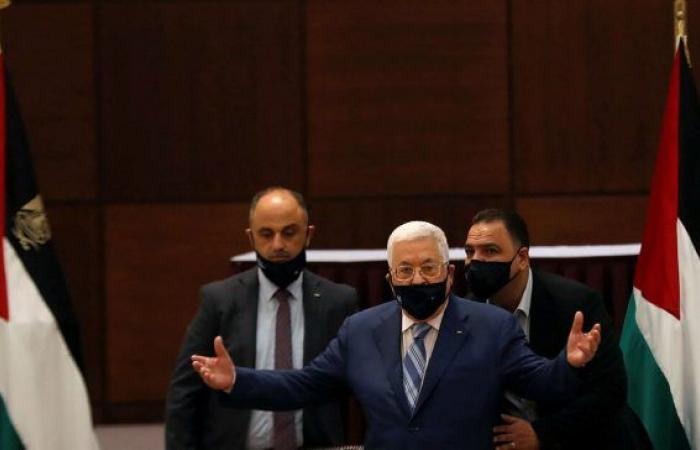 Palestinian Authority Chairman Mahmoud Abbas will announce the resumption of security coordination with Israel and the United States, in the event that Democratic candidate Joe Biden wins the presidential election, the Saudi newspaper Ilaf reported this morning (Saturday).

The London-based Arab newspaper quoted a senior Palestinian source as saying that Palestinian Authority Chairman Abu Mazen was preparing for a significant speech when announcing the official results of the US presidential election.

In the event that the Democratic candidate wins, the source said that Mahmoud Abbas plans to congratulate Biden and announce his readiness to work immediately with the new US administration to return to negotiations with the Israeli side on the basis of a two-state solution.

It is also alleged that Abbas will announce the receipt of tax money from Israel. In recent months, the authority has refused to accept the funds, from which the amount of salaries for terrorist families has been cut. However, due to a financial crisis, last August the authority agreed to receive half of the money.

Sources inside the PA chairman’s office told the Saudi newspaper that Biden’s victory would be a “great gift to the Palestinians,” and that Abu Mazen stressed to his associates that in such a situation, he would be one of the first White House critics to meet the new president.

The source added that Abu Mazen was surprised by Fatah Secretary General Jibril Rajoub’s statements that he was expected to sign a presidential order to hold elections in the days following the meetings between the organizations in Lebanon and Turkey. Sources explained that Abu Mazen said it was only Rajoub’s ambitions.

These were the details of the news Report: Abu Mazen will return to security coordination for this day. We hope that we have succeeded by giving you the full details and information. To follow all our news, you can subscribe to the alerts system or to one of our different systems to provide you with all that is new.