Because of the collapse of the Turkish economy .. Erdogan sacks... 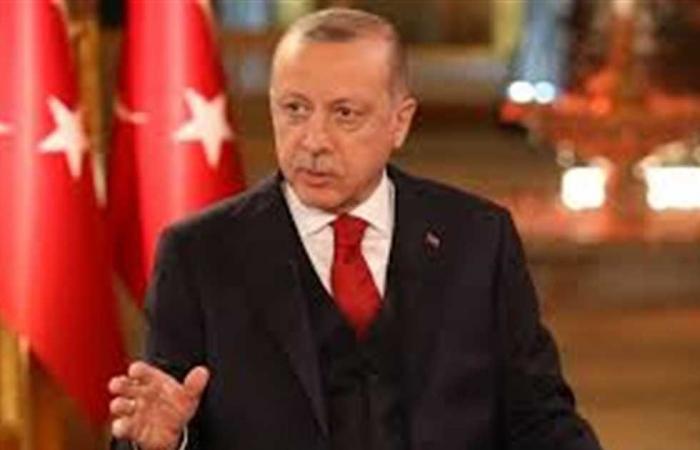 Erdogan ordered the appointment of former Finance Minister Naji Iqbal to succeed Awsal, according to a presidential decree published in the Official Gazette on Saturday.

The changes in the Turkish financial authorities came in an attempt to stop the bleeding of the lira against the dollar, and its decline to unprecedented levels.

The lira had fallen to a record level, as its exchange rate reached 8.5793 against the dollar, on Friday.

The lira has fallen by more than 30 percent this year, being the worst performing currency in emerging markets, according to Bloomberg Agency.

These were the details of the news Because of the collapse of the Turkish economy .. Erdogan sacks... for this day. We hope that we have succeeded by giving you the full details and information. To follow all our news, you can subscribe to the alerts system or to one of our different systems to provide you with all that is new.