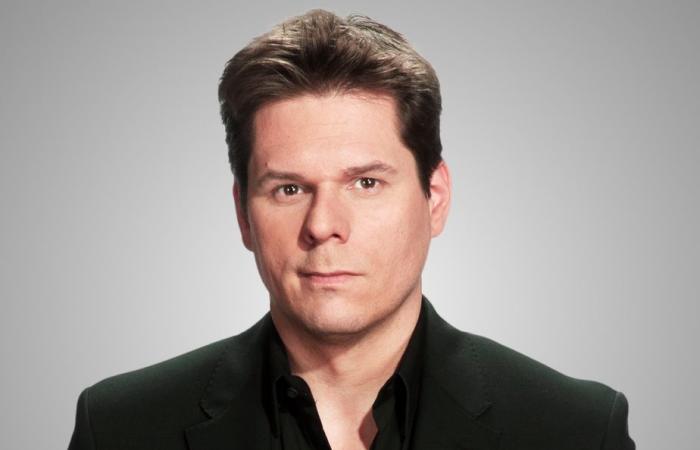 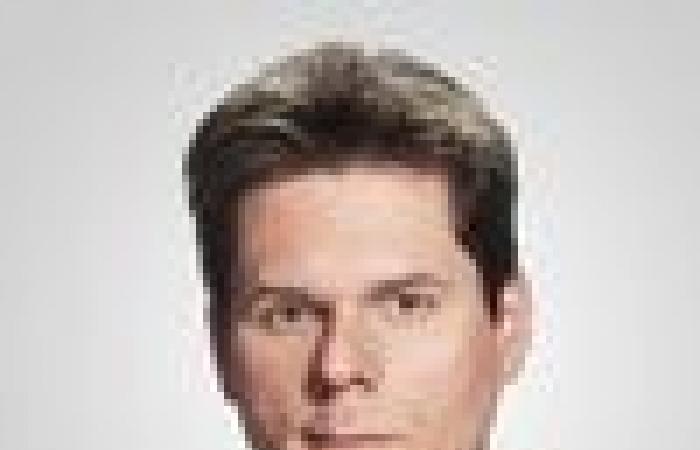 I hope that the Minister of Justice of Quebec will read the decision of Judge Claude Dallaire who passes the behavior of his department to a chainsaw.

I hope that Simon Jolin-Barrette will read the 82 pages of the decision himself and that he will not be satisfied with a summary prepared by his officials.

This is the story of a disturbing abuse of power by an official from the Ministry of Justice called France Rémillard.

For months, this official illegally moved heaven and earth to find a Saudi woman who had been received as a refugee in Canada and who was hiding in Quebec in fear of her violent ex-husband, a wealthy Saudi well connected in her country.

This man had threatened to kill her in Saudi Arabia.

It is this Saudi Arabian that France Rémillard, an official of the Ministry of Justice of Quebec, helped with the considerable powers which are hers.

France Rémillard has worked since 1988 for the Central Authority of Quebec (ACQ), an office of the Ministry of Justice responsible for enforcing Quebec’s obligations in terms of international kidnappings.

Its job is to find children abducted abroad who could be in Quebec. Mainly cases of parental abduction.

To do this, Mme Rémillard has what Judge Dallaire calls “the precious ACQ badge”, a badge that “opens all doors and provides access to the treasure trove of personal information that various government agencies contain on everyone” .

France Rémillard also has his entries in Immigration, Education, in the police force, in the Directorate of youth protection. She can get a lot of confidential information to advance her investigations.

Mme Rémillard operates within the framework of the Quebec law on the civil aspects of international and interprovincial child abductions, which applies the Hague Convention to Quebec. The signatory countries promise to collaborate and reciprocate to find abducted children.

But France Rémillard can only respond to a request for collaboration if this request comes from a signatory country to the Hague Convention, by virtue of a principle: the child must have been removed from the territory of a signatory country.

Saudi Arabia is not among the 85 signatory countries of the Hague Convention.

When Samia fled with her child, she fled from Saudi Arabia. This fact is indisputable, proven, documented. Justice Dallaire recalls this.

France Rémillard knows this. A legal opinion from the Ministry of Justice warns her, at the start of the saga: close the file, Saudi Arabia is not part of the Hague Convention.

This is where France Rémillard should have said to Pierre-Hugues Fortin, the Montreal lawyer who represents the Saudi: sorry, I can’t do anything …

But France Rémillard persists: for eight months, she will use all the powers of the ACQ to help the Saudi client of Me Fortin to find Samia, in a series of actions that Judge Dallaire qualifies as “illegal and intentional”. And she will succeed.

By using the “precious badge” of the ACQ which gives her the right to rummage in so many drawers of the State, France Rémillard embarks on an “obsessive” quest to find Samia.

The texts in our dossier summarize the most disturbing facts of M’s illegitimate investigation.me Remillard. Reading the 82-page decision contains other equally disturbing facts.

With her “precious badge” from the ACQ, France Rémillard will collect a lot of information on Samia and her son – illegally, recalls the judge – information that she passes on to the Saudi camp who is tracking his ex-wife, a refugee in Quebec. I quote the judge: Mme Rémillard offered a “VIP package” to the Saudi, in what was an “abuse of power” endorsed by the Ministry of Justice, which has so far found nothing to complain about the conduct of his official.

Why is France Rémillard doing this?

Why increase the number of illegal acts, “outside the Convention”, in order to search for a woman who was duly accepted as a refugee in Canada because she feared that the man for whom France Rémillard worked for might kill her?

Why is she going to tell the court, disregarding the Immigration and Refugee Board process, that people “say whatever they want”? Who is France Rémillard to replace this federal body?

In her 82-page decision, Judge Dallaire repeatedly expressed her incomprehension regarding the behavior of Mr.me Rémillard.

When reading the ruling, it is hard to escape a troubling question: Was the grievor paid for doing so?

Judge Dallaire herself seems to be asking the question. I quote from paragraphs 398 and 399 of its decision: “This determination of the ACQ to persist in its interventions, even after having recognized that the file had to be closed, cannot be explained by anything other than obscure reasons, which suggest that the director found some benefit …

“Whether it was because she felt invested with a special mission, in which case she must be fully satisfied with her efforts, or because someone has made her understand the benefits of providing the VIP service described in this judgment. , the obvious conclusion is that we will have been persuasive enough for her to take these inappropriate, illegal and intentional gestures. ”

The icing on the cake: Judge Dallaire notes that France Rémillard destroyed documents and that she provided hardly credible explanations to the Court: “In a free and democratic society,” writes the magistrate, the actions described and criticized in this judgment are unacceptable. ”

Justice Dallaire’s decision has been appealed. Very good. Perhaps she made mistakes that deserve to be corrected. We’ll see. Personally, the facts described by the judge seemed to me sufficiently astounding without the magistrate putting so much effect of style in the form.

But it would be surprising, to say the least, that everything that Judge Dallaire accuses France Rémillard of is absolutely unfounded.

Destruction of documents, spectacularly contradicted testimonies, circumvention of a judicial decision, ignorance of a clear legal opinion of the Ministry’s litigation: what the civil servant is accused of raises at least the question of her judgment.

But as the judge noted, and as evidenced by the arguments of lawyers for the Ministry of Justice, the Quebec State considers that Mr.me Rémillard did his job well in this case and that she has absolutely nothing to be ashamed of. Mme Rémillard has the full support of the ministry headed by Simon Jolin-Barrette.

And verification made by Press Last Friday, France Rémillard is still director of the Central Authority of Quebec.

This means that France Rémillard still has all the powers of the “ACQ super badge”, powers which she has unlawfully abused, according to Judge Dallaire, to illegally help a Saudi to track down his ex-wife who has been taken in. here as a refugee in Canada precisely because she was afraid of this man.

That Mme Remillard was not even sidelined by his employer, the Quebec Department of Justice, is both appalling and frightening.

These were the details of the news The disturbing obsession of a civil servant for this day. We hope that we have succeeded by giving you the full details and information. To follow all our news, you can subscribe to the alerts system or to one of our different systems to provide you with all that is new.