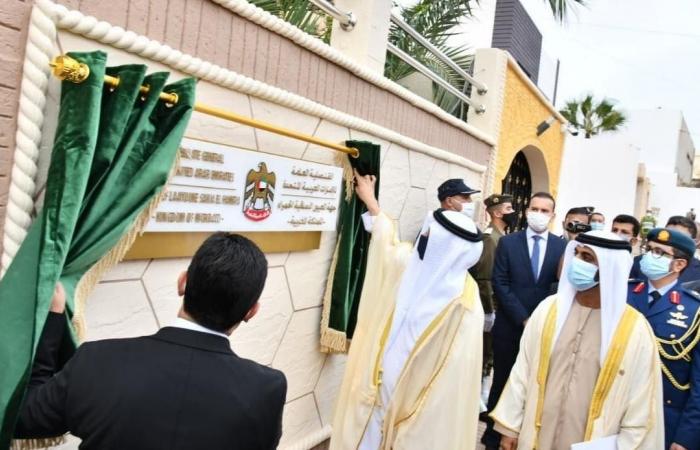 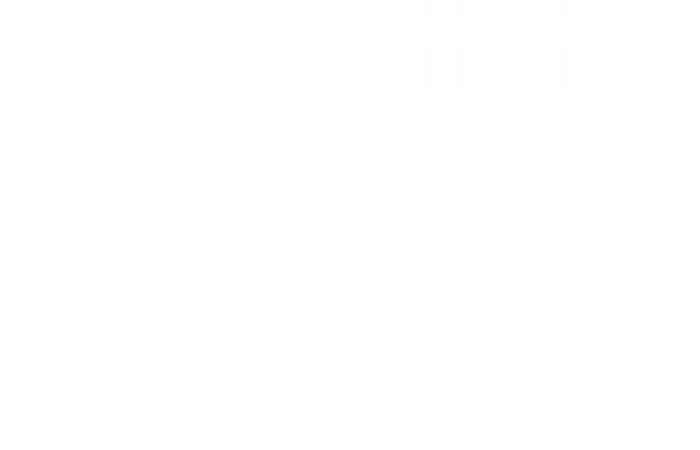 Kiosk 360. The opening of an Abu Dhabi Consulate General in Laayoune will pave the way for other Arab countries. According to diplomatic sources, the leaders of Bahrain have already contacted Rabat on this subject.

After the opening last Wednesday of a consulate general of the United Arab Emirates in Laayoune, observers expect other Gulf countries to follow Abu Dhabi’s example. Weekly Al Ayyam reports, in its latest edition, that the UAE is the third Arab country to have established a diplomatic representation in the Moroccan Sahara after the Comoros Islands and Djibouti.

According to diplomatic sources, Bahrain would be ready to take the plunge. He would have already had contacts with Rabat on this subject and the announcement of this decision should be made in the coming days. Saudi Arabia and Kuwait have not yet made known their intentions even if some believe that they could take the same decision as their Emirati ally, knowing that these two countries have always adopted positions of principle on the artificial conflict of Moroccan sahara.

As for Qatar, he is excluded, for the moment, from the list of candidates to open a consulate in the southern provinces. It is true that relations between Morocco and Qatar have warmed up for three years and that this country has always supported the kingdom’s initiatives on the Moroccan Sahara issue. But we must not forget that Qatar seeks not to embarrass Algeria with which it maintains very strong economic relations, even if this country has always made its Moroccan positions its own.

Weekly Al Ayyam, like many national and international media, considers that Abu Dhabi paved the way for several Arab countries to establish their consulates in the southern provinces. Especially since Algeria felt the tide and observed a deafening silence in the face of the Emirati initiative, knowing that the military regime had reacted strongly when African countries had opened their diplomatic representations in Laayoune and Dakhla.

Algeria will not be able to recall its ambassador to Abu Dhabi as it did with Côte d’Ivoire when this country had opened a consulate in Laayoune. The military regime had qualified this opening as a flagrant transgression of international law. A reaction that did not prevent other African countries from following the example of the Ivorians, especially since the UN has at no time interfered in this issue which falls under the sovereignty of the states concerned.

It should be remembered that several international media have qualified the UAE initiative as historic because, they say, it will irreparably lead other Gulf countries to take similar decisions. The Emirati electronic news site Al-ain.com goes in the same direction by ensuring that “with this important Emirati diplomatic step, the glimmer of hope will be even greater by motivating other Arab countries and the Gulf to support the Moroccan approach”.

A probability which explains the omerta which seized the Algerian military regime, aware of the diplomatic and economic consequences it could suffer if it ventured to alienate the Arab countries.

These were the details of the news Diplomacy: here are the Gulf countries that could open consulates in... for this day. We hope that we have succeeded by giving you the full details and information. To follow all our news, you can subscribe to the alerts system or to one of our different systems to provide you with all that is new.