Children with Kawasaki disease are at increased risk of cardiovascular events... 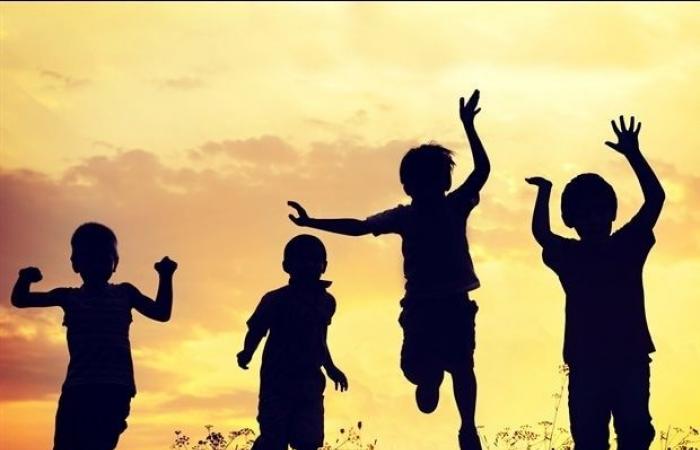 New research shows that children with Kawasaki disease more than 10 years after hospitalization are at increased risk of cardiovascular events due to their condition, underscoring the need for long-term heart disease monitoring and risk reduction strategies for these young patients. Details of the study were presented at ACR Convergence, the American College of Rheumatology’s annual meeting (ABSTRACT # 0937).

Kawasaki disease (KD) is a childhood disease in which blood vessels become inflamed (vasculitis) and swell. KD is most common in children under the age of five. However, older children can also be affected. The exact cause is unknown. Without immediate medical examination and treatment, serious damage to the blood vessels in the heart can occur. KD is associated with coronary artery aneurysms.

The motivation to conduct this study came from a conversation with the family of a patient who was a pediatric resident in the first year. Her child was diagnosed with KD and was almost ready to be discharged from the hospital. They asked me if their child would be at risk for heart disease later in life. Not knowing the answer, I delved deeper into the published literature on cardiovascular outcomes after KD and found that there was a significant knowledge gap, especially in children who did not develop coronary artery aneurysms during their acute illness. It is very important that we better understand childhood cardiovascular risk after KD. Earlier diagnosis offers interventions that can reduce the risk of heart disease later in life. ”

Cal Robinson, MD, BSc, Study Co-Author, Pediatric Nephrology, Resident at the Hospital for Sick Children and the University of Toronto

The researchers used health databases to identify all children aged 18 and under who survived hospitalization for KD in Ontario between 1995 and 2018. They included only the first eligible hospital stay, excluding children previously diagnosed with KD and non-residents of Ontario. They compared every KD case according to age, gender and year with 100 non-exposed control cases. They then followed these patients until death or March 2019 or up to 24 years. They determined the frequency of cardiovascular events, serious adverse cardiac events (such as heart attack or stroke), and death, and compared children with KD with those who were not exposed to the disease. Specifically, they looked at four periods after discharge from the hospital: 0-1 years, 1-5 years, 5-10 years, and more than 10 years.

They found that among 4,597 KD survivors, 746, or 16.2%, experienced cardiovascular events, compared with 5.2% of children without the disease. They also found that 79 or 1.7% experienced serious cardiac adverse events compared with 0.7% of children without the disease, and nine died during the median 11-year follow-up. The most common cardiovascular events in KD survivors were ischemic heart disease, arrhythmias, hypertension, and peripheral vascular disease. KD survivors were at greater risk of heart problems than patients who did not have the disease and who had cardiovascular events earlier. Her risk was highest in the first year after she was released from hospital. They also had a higher risk of heart surgery such as coronary artery bypass grafts. However, their risk of death during follow-up was lower than in non-exposed patients.

These were the details of the news Children with Kawasaki disease are at increased risk of cardiovascular events... for this day. We hope that we have succeeded by giving you the full details and information. To follow all our news, you can subscribe to the alerts system or to one of our different systems to provide you with all that is new.

PREV Biden says for US, Russia 'now is the time to deescalate'
NEXT Youth join mainstream as India unveils development initiatives in Jammu and Kashmir