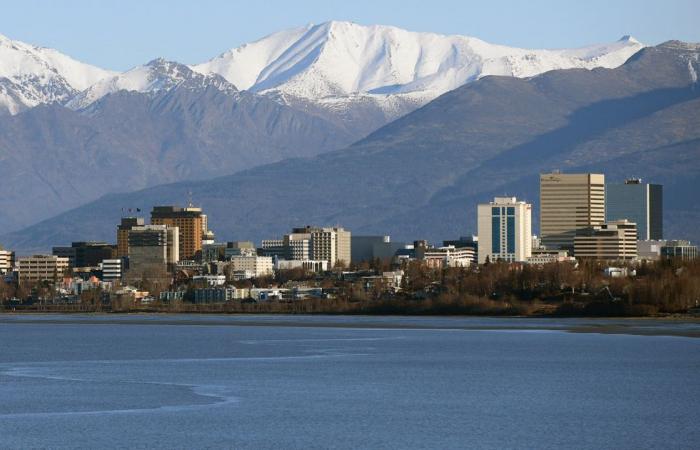 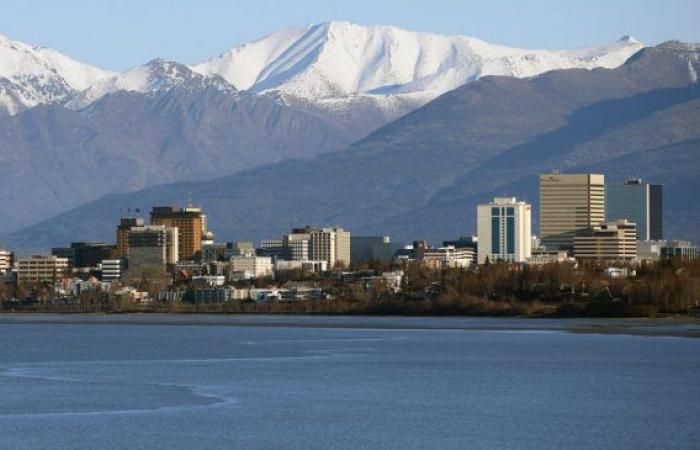 A view of Anchorage, Alaska in the United States in November 2019.

UNITED STATES – The outcome of the American presidential election was still suspended this Friday, November 6 in a few key states where the counting is not complete, and the race too close to declare a winner between Joe Biden and Donald Trump.

Among these key states is not Alaska, which has yet to deliver its verdict and it should not be for now. Why is it not considered a key state? Quite simply because no Democrat has won it for decades and the outcome of the vote in favor of Donald Trump is in no doubt, but it will bring him only three major voters. Which will have no impact compared to Pennsylvania or Georgia which still have to give 20 and 16 voters.

Why is the countdown so long? It is a combination of two things: uAdditional security procedures, as well as the slowest mail-in ballot times in the United States.

More than 130,000 votes – more than 40% of the state total – will not be counted until at least from next week, and the last ballots will not be until November 18, specifies the Anchorage Daily News.

This delay is explained by the fact that all postal ballots are checked against the electoral district registers on polling day signed by each voter, says the Alaska Elections Division at American Newspaper.

“Ballots are not considered eligible for the count until the search for duplicate voters has been completed,” according to Deputy Attorney General Maria Bahr of the Alaska Department of Laws.

Ballots counted up to 15 days after the poll

In other words: Election officials make sure that a voter has not sent out a postal ballot and voted in person.

If someone has voted in person and voted by mail, their postal vote is rejected, while their in-person vote is counted and their name forwarded to the Alaska Elections Division for further investigation and review. possible prosecutions.

Tiffany Montemayor, head of public relations for the Elections Division, explains to the Anchorage Daily News that Alaska’s vast geography means that it also takes time to send election materials to regional polling centers where missing ballots are counted.

“We are in a huge state and we are so scattered. Logistics, voter background checks and the large number of ballots all combine to slow the count, ”she sums up.

*The article has been translated based on the content of Source link by https://www.huffingtonpost.fr/entry/presidentielle-americaine-pourquoi-lalaska-a-le-mode-de-depouillement-le-plus-lent-du-pays_fr_5fa5b41dc5b67c3259ae651e
. If there is any problem regarding the content, copyright, please leave a report below the article. We will try to process as quickly as possible to protect the rights of the author. Thank you very much!

These were the details of the news US presidential election: why does Alaska have the slowest counting mode? for this day. We hope that we have succeeded by giving you the full details and information. To follow all our news, you can subscribe to the alerts system or to one of our different systems to provide you with all that is new.