Many demand electoral reform in the United States 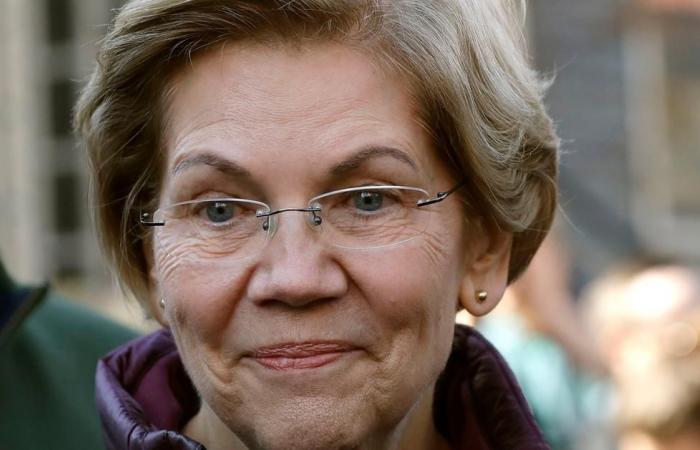 – No matter who wins, it is time to get rid of the Electoral College.

It writes Katrina vanden Heuvel, commentator for The Washington Post.

Her words are illustrative of the debate that has once again flared up about the American election system, in the special election year 2020.

Not elected (directly) by the people

First briefly about the system:

* The Electoral College is the assembly that elects the President and Vice President of the United States every four years.

* The president is not elected directly by the people, but by 538 electors appointed by the 50 states and the capital Washington. The voters have promised in advance to vote for a candidate from a specific party.

* The number of voters is unevenly distributed between the states according to population, and some states are therefore more decisive than others. Since the 1880s, almost all states have followed the “winner takes all” principle – where the candidate who gets the most votes gets all the voters. The exceptions are Maine and Nebraska, which divide the electorate according to the proportionality of the votes.

* To win the presidential election, support from 270 voters is needed.

Stay up to date: Latest news on US elections

In other words, the United States has a fundamentally decentralized electoral system. It should prevent “urban tyranny”, ie that the big cities have the most say in the outcome of the election.

Critics believe, however, that the electoral process places too much emphasis on the so-called tipping states and that the system neglects the will of the majority.

With this system, it is possible to achieve what many will still call the most important office in the world, without getting a majority of the votes.

This has happened five times in American history, most recently in Bush against Gore in 2000 and Trump against Clinton in 2016. As is well known, Clinton received almost 3 million more votes than Trump nationally four years ago.

In fact, it is mathematically possible to win the Electoral College with less than 22 percent of the vote nationally. However, that has never happened before.

The movement towards the Electoral College

In recent years, a movement called National Popular Vote. The group is organized as a non-profit company that actively works for electoral reform.

They have three arguments for abolishing the Electoral College:

* The national winner of the majority vote should become president

* One person, one voice

On the whole, more people are talking about reforming the electoral system now than before.

A Gallup poll in September showed that 61 percent of Americans prefer to get rid of the Electoral College, according to USA Today.

The prominent senator Elizabeth Warren – who herself ran to become the Democrats’ presidential candidate in the nomination campaign this spring – is also one of those who want to abolish the Electoral College:

– Call me old-fashioned, but I think the person who gets the most votes will win, she has

My goal is to get elected—but I plan to be the last American president to be elected by the Electoral College. I want my second term to be elected by direct vote. pic.twitter.com/a2Lj2a9F0F

Also read: The Battle of America

This year’s election has proved to be very even between Donald Trump and Joe Biden in many US states. In addition, there has been a record high turnout – it has not been registered higher in 120 years.

Over 70 million votes have been cast for Biden, who has now passed Barack Obama’s old record and thus become the presidential candidate who has received the most votes in US history. Biden will thus win the majority vote over Trump by a good margin.

However, it has not yet been decided who will be president. It creates reactions among American voters.

– Once again, that we have not declared a winner when one of the candidates leads nationally with three million votes, because it all depends on how a few thousand people voted in a couple of states, makes no sense.

– Under the Electoral College, a voter in Wyoming has almost four times as much power as a voter in California.

– It is obvious that we must get rid of the Electoral College when there is still a nail-biter when a guy leads with three million votes.

In the corona quarantine? Here are the Netflix series you can watch now

These were the details of the news Many demand electoral reform in the United States for this day. We hope that we have succeeded by giving you the full details and information. To follow all our news, you can subscribe to the alerts system or to one of our different systems to provide you with all that is new.