Huawei is fighting a new “battle” in Sweden 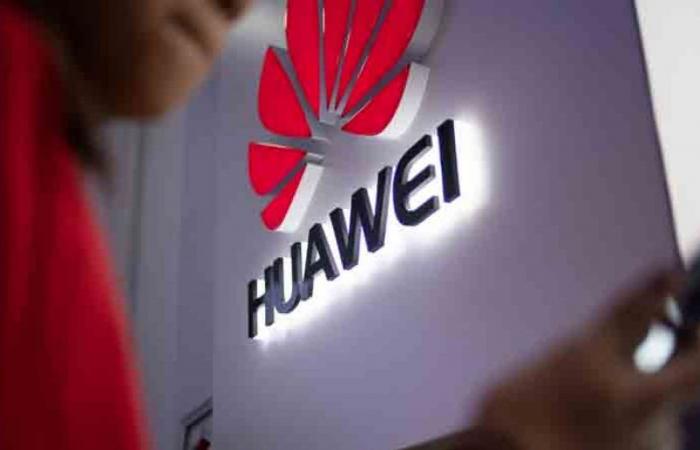 Banned from participating in the development of the country’s 5G network for security reasons, the Chinese Huawei Telecommunication Group filed a petition against the decision of the Swedish Post and Communications Authority and the Stockholm Administrative Court, considering that the ban announced by the authority on 20 October “lacks legal basis and violates basic human rights. The legal principles of the European Union … and fundamentally wrong.

Huawei added that if implemented, it would cause “comprehensive and irreversible damage” to the group’s business.

The Swedish Post and Communications Authority stated that the ban decision issued by it, as well as for the Chinese company, ZTE, is in line with a new law that came into effect in January 2020 after a study by the Swedish armed forces and intelligence services “to ensure that the use of radio equipment in (Fifth generation networks) These do not harm Sweden’s security. ”

The Swedish authority also stated that local telecom companies that use any Huawei and ZTE equipment should remove them by January 2025.

The United States accuses Chinese companies of spying for Beijing, which China denies. Washington has stepped up pressure on its allies to urge them not to use Huawei equipment in the communications infrastructure.

In turn, Huawei stated in its petition that “there is no concrete evidence (that it poses) any threat to cybersecurity,” and insisted that “the Chinese state cannot order Huawei to spy.”

And the Chinese embassy in Stockholm had previously urged the Swedish government to review its decision, according to “Al-Ain News.”

These were the details of the news Huawei is fighting a new “battle” in Sweden for this day. We hope that we have succeeded by giving you the full details and information. To follow all our news, you can subscribe to the alerts system or to one of our different systems to provide you with all that is new.