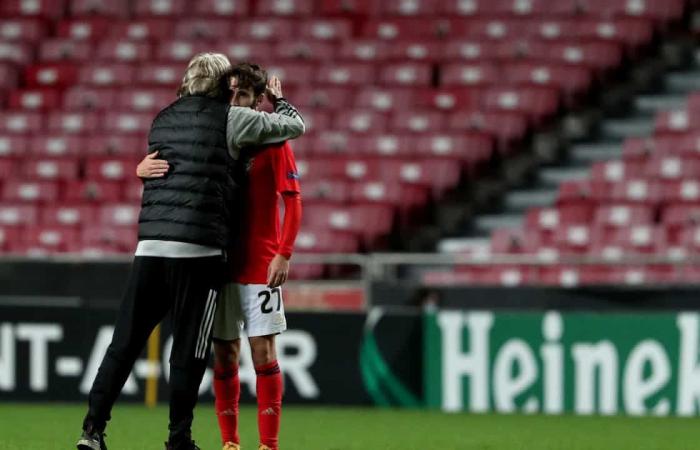 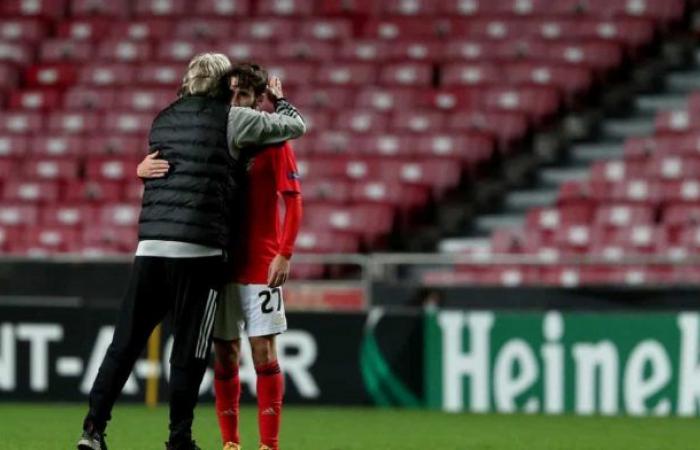 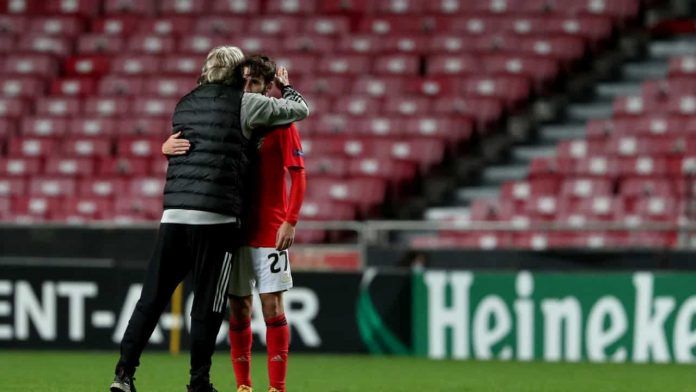 Jorge Jesus believes that Rafa was the man of the match in Benfica’s draw against Rangers (3-3), in a game played on Thursday afternoon and referring to the 3rd round of the Europa League group stage. In a press conference, the red coach unveiled what he said to the Portuguese winger shortly after the final whistle of the match played at Estádio da Luz.

“To Rafa… I went to give him a [abraço] like I like to do. When it ‘s hot and I’m hot. When I have to say it, I say it. Positive or negative. I went to congratulate him. I said: ‘It is with these players that Benfica will fight for titles. It is with this soul that and with this belief that Benfica needs to turn the results around like today. I want to congratulate you. You were the player of the game for me ‘. This is what I told you “, explained Jorge Jesus.

It should be noted that Rafa was linked to Benfica’s first two goals. In the first crossed to the self goal do Rangers and in the second scored even after Darwin’s assist Nunez.

These were the details of the news Jorge Jesus reveals what he said to Rafa right after Benfica-Rangers for this day. We hope that we have succeeded by giving you the full details and information. To follow all our news, you can subscribe to the alerts system or to one of our different systems to provide you with all that is new.