“The video in Saudi Arabia” … Turkey responds to the circulation... 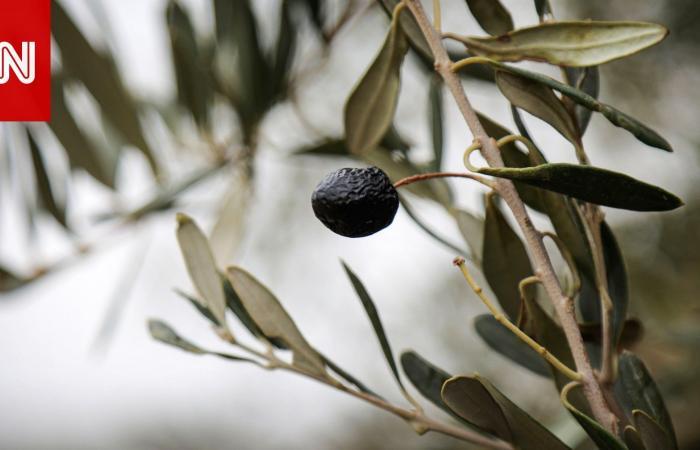 Dubai, United Arab Emirates (CNN) – Activists on social media circulated a video clip of the operations of transporting olive trees, which they said took place in northern Syria and transferred to Turkish territory.

The official Turkish Anatolia News Agency responded to what is being circulated with a report in which it said: “After research and scrutiny, the team of the Observatory for Refuting Lies reached the conclusion that the alleged video is a real video, but Turkey has nothing to do with it from near or far. Rather, it is the process of transporting olive trees in Saudi”.

And Anatolia continued in its report: “The nature of the region is clear in the video, which does not resemble northern Syria, and the streets that trucks pass through are fast traffic streets that look modern and lacking in those Syrian regions.”

She added: “The team reached the origin of the video, which was published by the tree account, which is a Saudi account followed by more than 107 thousand followers, and the video attached to the tweet received about 29 thousand views, while the tweet received more than 1000 interactions … and came in the tweet of the tree account,” In recognition of the environmental wealth, a wonderful scene in Saudi Arabia for the process of moving trees from sites under development, to be planted in alternative places instead of disposing of them. ”

These were the details of the news “The video in Saudi Arabia” … Turkey responds to the circulation... for this day. We hope that we have succeeded by giving you the full details and information. To follow all our news, you can subscribe to the alerts system or to one of our different systems to provide you with all that is new.