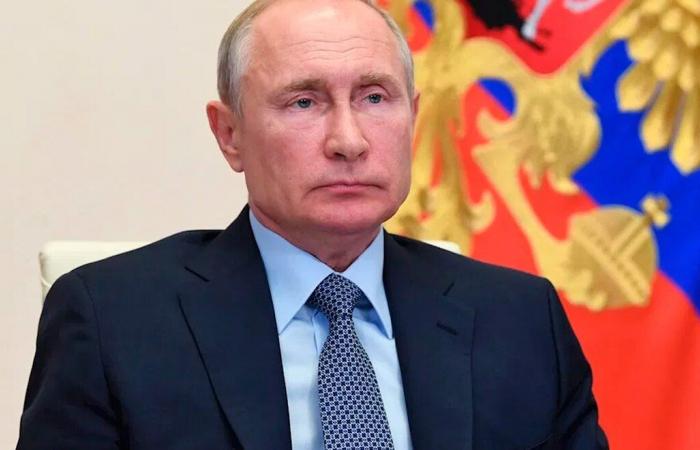 With a bill at the disposal of President Vladimir Putin, who has ruled Russia for more than two decades, the Kremlin is directed to shield from immunity former heads of state, who may not be tried for crimes they have perpetrated during their time in power.

The initiative was presented this Wednesday, November 4 at the Duma (Lower House) by the parliamentarians of United russia, Putin’s party, as part of the legislative process that must update the Constitution after the referendum last July.

“The bill shields the immunity guarantees of a former president beyond the term of fulfillment of his mandate,” admitted the official senator Andrei Klishas, who promotes the project together with the deputy Pável Krashennikov, two officials linked to the Kremlin.

The sketch determines that the former presidents may not be “persecuted, incriminated, searched or interrogated.” Your home and your workplace will be inviolable.

The immunity It also extends to the means of transport and communication that are your property, your documents, luggage and correspondence. In this way, the former president acquires a status above any Russian citizen.

The regulation introduces a small gap to revoke that immunity, but it is a complex procedure that encompasses Parliament, the Supreme Court and the Constitutional Court. It can be given only in the case of charges of “high treason” or “other crimes” (which it does not stipulate).

It would be a mechanism that perhaps only wants to save face, since to be approved it needs “two thirds of the votes of the total number of deputies and senators”, with the condition that the accusation of the Duma has the backing of “at least a third of the deputies”, and that a special legislative commission has given its consent. A difficult context to obtain.

Krashennikov justified the initiative with implausible arguments. “It is not only important for a specific person, but for the stability of the State and society, so that those who occupy the position of president understand that there is the status of immunity and no one will take revenge on them or persecute them,” he said.

With information from AFP and EFE.

These were the details of the news Putin’s party pushes for a law granting immunity to former Russian... for this day. We hope that we have succeeded by giving you the full details and information. To follow all our news, you can subscribe to the alerts system or to one of our different systems to provide you with all that is new.