Sudan announces the closure of the borders with Ethiopia … and... 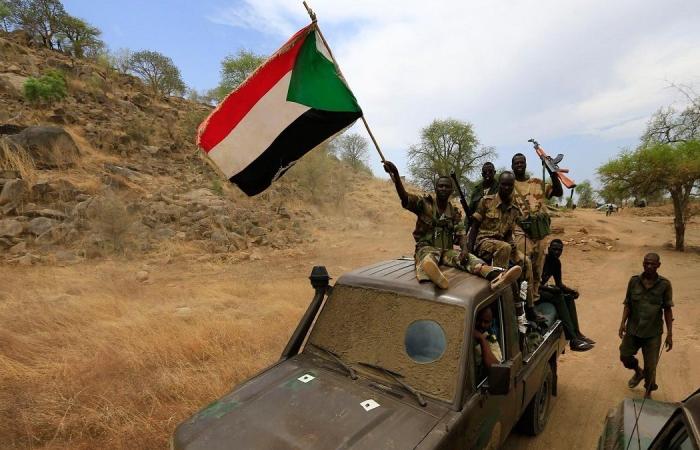 Sudan announced today, Thursday, the closure of its borders with a country Ethiopia When the state of Kassala borders the troubled Tigrayan region.

This comes hours after the military events that took place between the Ethiopian army and the Tigrayan Liberation Front on Wednesday, with the outbreak of a violent round of military escalation in the Northern Territory bordering the eastern border of Sudan.

And the governor of Kassala-designate, Fateh al-Rahman al-Amin, closed the borders between Kassala state and the state of Ethiopia, from today until further notice.

He said that the reason behind the decision to close the borders is due to the security tensions that Ethiopia is witnessing these days in the Al-Taqraya region adjacent to Kassala state.

The governor stated that he would go to the region bordering the state of Ethiopia with the locality of (Wad Al-Helio) to find out the situation and take the necessary measures in this direction.

The Sudanese official emphasized that the authorities would not allow any individuals or groups to enter the state and possess weapons.
He stated that a committee would be formed to consider how to deal with civilians who might seek refuge in Sudanese territory.

The Sudanese Prime Minister Abdullah Hamdok had telephoned his Ethiopian counterpart, Abi Ahmed, to check on the situation there, in light of the statement issued by the Ethiopian government about the events in the Tigray region.

The Ethiopian Prime Minister stressed during the conversation, according to the official “Sudan” news agency, that his government is working to stabilize the situation and return to normal.

Hamdok expressed Sudan’s keenness on stability in brotherly Ethiopia, as it constitutes stability for Sudan and the region. The two leaders agreed to continue communication in light of the existing relations and ties between the two countries and the two brotherly peoples.

Experts who spoke to (Erm News) are likely to have displaced thousands of Ethiopians fleeing the war in the Tigray region to the Sudanese areas bordering the region.

These were the details of the news Sudan announces the closure of the borders with Ethiopia … and... for this day. We hope that we have succeeded by giving you the full details and information. To follow all our news, you can subscribe to the alerts system or to one of our different systems to provide you with all that is new.