A first case of the mysterious “H1N2” detected in Canada! ... 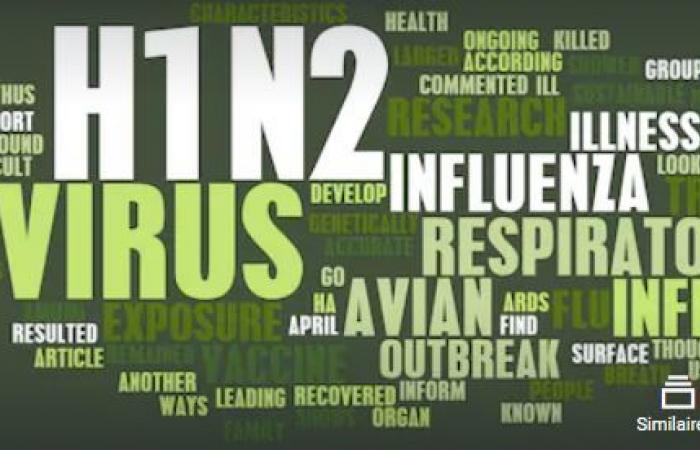 But where is the world going ??!

Canadian health authorities announced yesterday that a mysterious case of swine flu was detected for the first time in Canada in a human who contracted a rare subtype of the H1N2 virus!

In a statement, local authorities said the virus was detected in mid-October in a patient in the province of Alberta, in the west of the country, who was experiencing flu-like symptoms. He has since recovered quickly.

The same source adds, “The variant of this influenza virus type A (H1N2) is rare, with only 27 cases recorded worldwide since 2005, and none in Canada before this one.”

In this sense, the head of Public Health Canada indicated on her Official Twitter account that she is not known to be easily spread from human to human.

A public health investigation is underway to establish the origin of the virus and to ensure that there has not been any spread.

These were the details of the news A first case of the mysterious “H1N2” detected in Canada! ... for this day. We hope that we have succeeded by giving you the full details and information. To follow all our news, you can subscribe to the alerts system or to one of our different systems to provide you with all that is new.