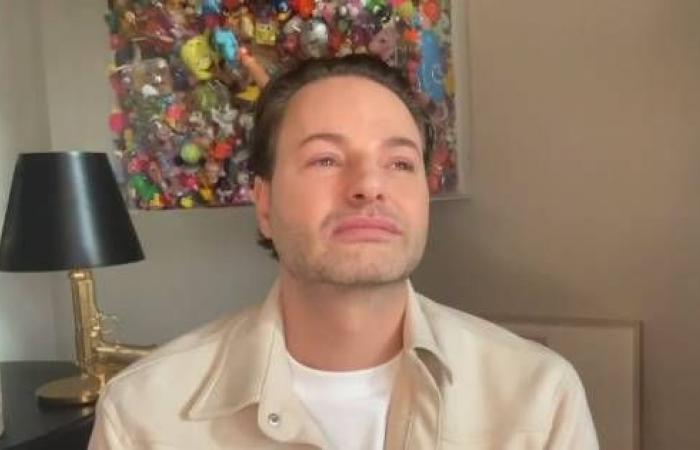 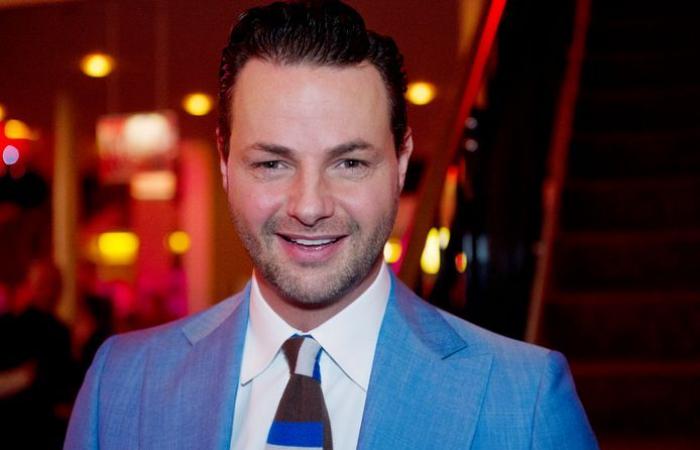 Van Leer initially did not want to share his story with the outside world, because he was not ready for it yet. Nevertheless, he decided to record a video in which he talks candidly about his rough week. “There are several wild stories circulating, I want to debunk them. That’s why I tell my story once. ”

The stylist makes it clear in the video that he does not want to go into the sex video. “That’s awful for me and awful for the people who have seen it. I have to give it a place. It’s an open wound. That heals and remains a scar, forever ”, he says emotionally.

Van Leer does want to discuss the days that followed after the sex video circulated on the internet and was shared en masse via WhatsApp. Because panic struck immediately, Van Leer decided to go to a good friend. “He took care of me and then the whole circus started. Police, police, ambulance, because everyone was worried. ” From that moment on, the direction was taken over by Fred’s friends.

In the meantime, the story has circulated that Van Leer would have been admitted to an addiction clinic. The stylist confirms the rumor and immediately explains why he was admitted precisely there. “Because that was the only place in the area where there was still room for me at that time. I needed professional help. ”

Van Leer stayed there overnight. He claims to have been incredibly nice and well helped and was interviewed by a psychologist. He was of the opinion that Van Leer was not in the right place. That’s why he was fired from the clinic. “I just went home. People cooked for me, talked, laughed, cried. Everything you do with friends, ”said Van Leer in tears. His phone was also taken away to protect him from any messages he might see.

The stylist got through Saturday well, was once again surrounded by friends and spoke candidly about his future. His friends left again on Sunday. “Because their lives also go on.” That was when things went wrong. “On Sunday I received a number of messages through the media. Even though I didn’t have a phone, I’m always smart enough to have two phones at home and I still looked very stupid at that phone. ”

And despite the fact that Van Leer saw hundreds of sweet reactions, the ‘pussy reactions’ stuck with him. “I was in complete panic. Without going into details, and I have thought for a long time whether I should say this, but I will say it because I want to take control: I did something to myself. ”

Thanks to the people around him, it was possible to act very quickly and accurately, explains Van Leer. “Because of these people and the police, ambulance, everyone, I am still here. And I am very grateful for that. ”

After Van Leer was lifted from home because he lives in a mansion, stories surfaced again. For example, it was written that he had died. Most likely, that link was made because Van Leer had been taken from home with a blanket over his head. However, that was to protect Van Leer from the cold and for his own privacy. “It’s really incredible, because my manager has quite frankly told all the press that we want peace of mind. A lot of the press respected that, a number of people did not. ”

The Rotterdammer was then taken to hospital, where everything was actually done not to violate his privacy. In tears, Van Leer tells that the doctor on duty even registered him in the hospital under a different name. “I am incredibly grateful for that. I am incredibly grateful to the sister who gave me the text. Because it gives me strength. ”

Van Leer is now back home. He hopes for peace to be able to heal. The stylist also urges the viewers of the video not to distribute such videos. “I have a great safety net, but a lot of people who have this happening don’t have this. And that is where things go wrong. ”

Social media expert Diederik Broekhuizen fully agrees with Fred’s call. He is surprised that Fred’s situation has provoked so many positive reactions. “But precisely because Fred has that enormous safety net, he can have a lot of impact. He has a large following, a strong social media strategy and a bond with his followers. They feel a personal connection with him. ”

Broekhuizen hopes that the seriousness of the distribution of sex videos will become part of education. “It’s been a strange year, but if it shows anything, it’s that social media not only drives people apart, but also connects people.”

In any case, the heartwarming messages do Van Leer well. “I’m going to do everything I can to get out of here. Give me a break. This is the story and there is no other elephant story. Whatever you read. I am looking forward to the future again. All the love from me. I want to conclude with the words: goodbye dear. ”

Are you thinking about suicide or are you worried about someone else? You can talk about suicide anonymously via chat on www.113.nl or call 113 (usual telephone costs) or 0800-0113 (free). People with suicidal thoughts and their loved ones can make use of this 24/7. ‘

These were the details of the news Emotional Fred van Leer tells his story: ‘This will always be... for this day. We hope that we have succeeded by giving you the full details and information. To follow all our news, you can subscribe to the alerts system or to one of our different systems to provide you with all that is new.