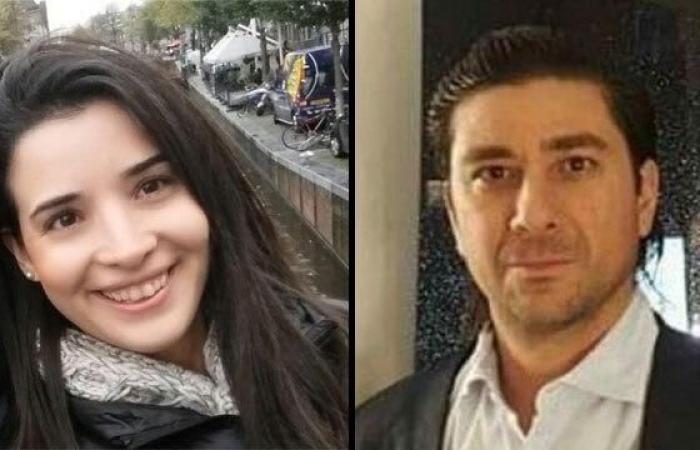 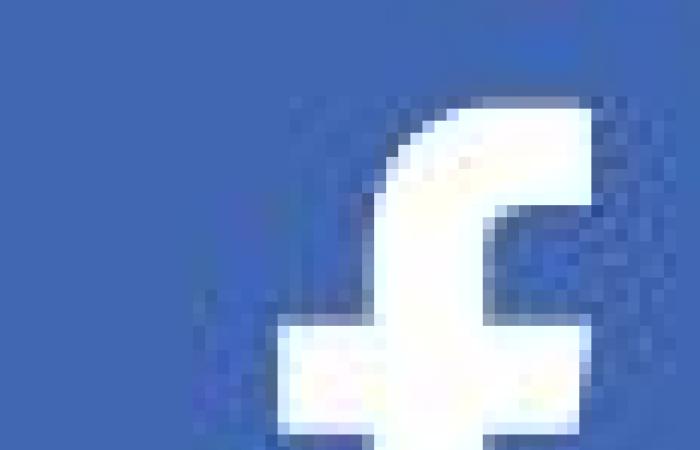 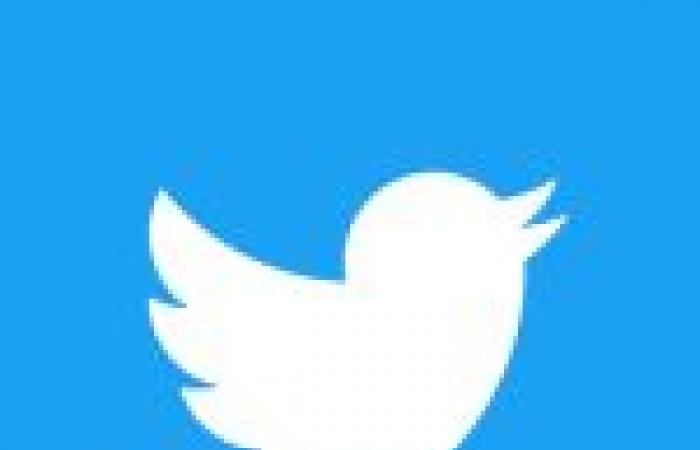 The accused of stabbing Shira Isakov 20 times and attempting to murder her is now also accused of abusing their one-year-old and ten-month-old son: The Southern District Attorney’s Office filed an amended indictment against the Be’er Sheva District Court today (Thursday) Aviad Moshe Accused of attempted murder and grievous bodily harm in aggravated circumstances against his spouse Poetry IscoveIn the indictment, he was also charged with abusing a minor or helpless person.

According to the amended indictment, filed through Adv. Moran Gaz, at the time of the attack in Mitzpe Ramon, the couple’s son was by the complainant’s side when she was brutally attacked, both by the rolling pin and by knife stabs.

Defendant Moshe left the child next to the complainant at the time of the assault, despite repeated pleas on her part to move the child away. According to the indictment, he caused suffering to the child and treated him cruelly by forcing him to be present and watch his actions towards his mother, inflicting significant terror on him, frightening him and all this, when it comes to a helpless child dependent on the accused.

The indictment filed against Moshe tells the story of the severe violence that almost ended in the death of Isakov, who was released a week ago from hospitalization at Soroka Hospital in Be’er Sheva. According to the indictment, for ten minutes to a quarter of an hour, Moshe tried to murder Iscove, hit her with a rolling pin she used to make challah for Rosh Hashanah, strangled her and stabbed her about 20 times with a serrated kitchen knife.

He blocked the door with his body, ignoring her cries, the son’s cries, her parents and the neighbors. During this time he also took a break between assaults to have a dialogue with their neighbors. Moshe brutally attacked Iscove multiple times using a wooden rolling pin she used to prepare the challahs for the holiday, strangled her in the neck and stabbed her about 20 times with a serrated kitchen knife with a blade about ten inches long.

The indictment states that during the attempted murder, Moshe cursed and humiliated his wife, physically blocked the door so that she could not escape and completely ignored her cries and pleas that he stop. At the time of the attempted murder, their common son – only one year and ten months old – cried heartbreakingly, but Moshe continued his actions. He also ignored the screams of Shira’s parents, who were on the phone line, and the neighbors’ cries that he would not hurt her.

The indictment describes that “the defendant attacked the complainant calmly and systematically, while changing assault tools, stopping between assaults and even having a dialogue with the neighbors.” The attempted murder began following an argument that developed between the couple on the eve of the holiday, and Shira’s desire to divorce and spend the holiday with their toddler son at her parents’ house.

According to the prosecution, Shira’s life was miraculously saved, mainly thanks to the quick intervention of the neighbors who did not remain indifferent to the cries heard from the house.

The indictment also describes that “at one point, the defendant stopped the assault, sat over the complainant lying on the floor injured and bleeding, grabbed her by the neck with both hands, began to strangle her and whispered ‘I will die already'”. Shira promised him that she would not take the child from him, and that he would remain his son, but in response Moshe told her “you will not be his mother.”

Neighbors who heard the screams from the apartment, and the boy’s crying, approached the locked door and began knocking loudly on the door and window – demanding that Moshe stop the violence and open the door. Moshe continued to pound over and over again with singing using the rolling pin, in order to cause her death, and she continued to cry out for help. Among other things, she shouted: “Aviad, I want to live .. Enough! No! No! No! No! Enough! Enough! No! No!

The neighbor demanded that he move and allow her to access Shira and even tried to push the door towards him, but he stood and did not allow her to enter. When the neighbor noticed the knife in the defendant’s hands she recoiled and backed away, and Moshe locked the apartment door again and lowered the shutter. The neighbors forcibly lifted the shutter of the window from the outside and continued to shout and knock on the door and window, demanding that the defendant open the door.

At the same time, Moshe approached Iscove again, continued to punch her in the head and body with the rolling pin, and then stood over her with the knife in his hand and began to stab her. She begged and said “Aviad, no. No. I don’t want enough. Enough Aviad, I’m dead, I’m dead.” At one point he stopped the attack and walked away from her leaving her lying on the floor covered in blood. Next, Moshe transferred the boy, whose clothes and body were covered in his mother’s blood, to the bathroom, and opened the apartment door, with the blood-stained knife in his hand. One of the neighbors demanded that Moshe throw the knife away, and when the defendant did so, the neighbors entered the apartment.

Moshe himself did not deny the act – but refused to apologize or take responsibility for his actions, and continued to blame Iscove for his interrogation as well. Immediately after the incident, Moshe admitted to the neighbors and to several policemen that he had attacked Iscove using the rolling pin and the knife, and claimed that he did so because she had beaten him. In a request to extend his detention until the end of the proceedings, the prosecution wrote that “the defendant in his interrogation chose to accuse the complainant of aggression against him and did not take responsibility for his actions.”

These were the details of the news Aviad Moshe, who stabbed Shira 20 times, is also accused of... for this day. We hope that we have succeeded by giving you the full details and information. To follow all our news, you can subscribe to the alerts system or to one of our different systems to provide you with all that is new.