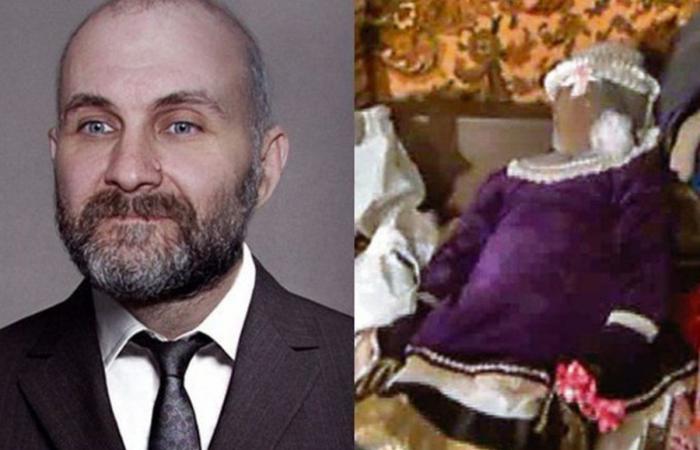 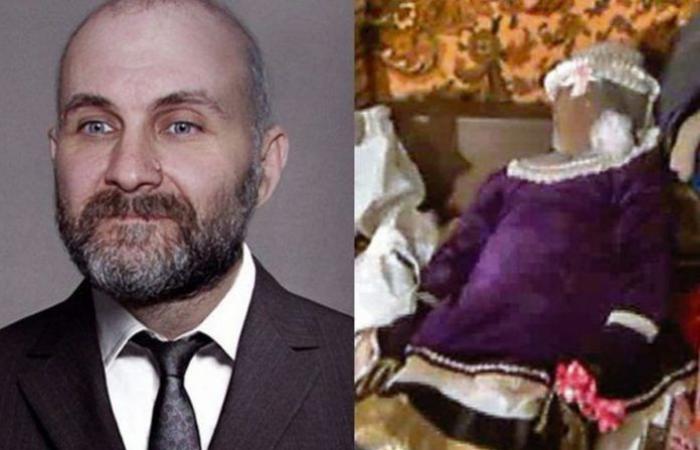 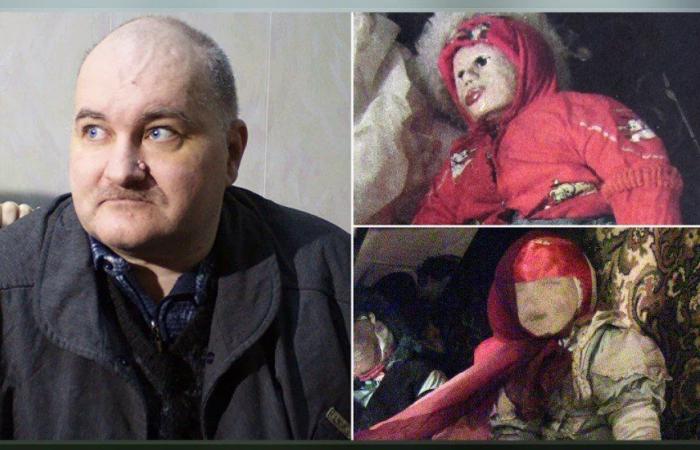 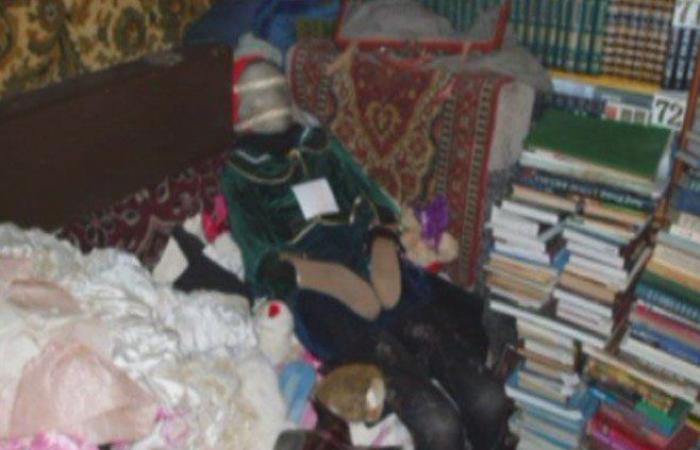 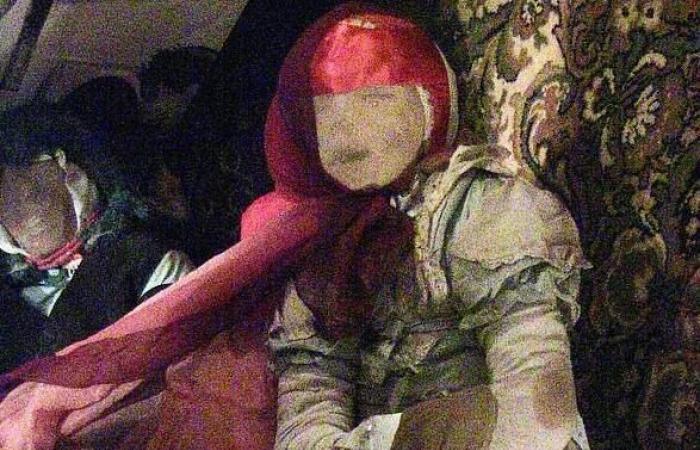 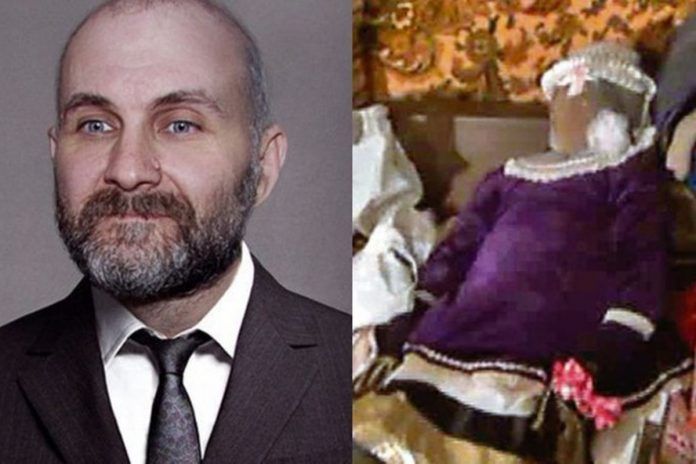 Sentenced in 2011 by the Russian court for violating the graves of 29 girls, historian Anatoly Moskvin refused to apologize before the court at a hearing last week. He transformed corpses into “human dolls”.

In front of the children’s families, Moskvin declared that “there are no parents, in my opinion”. “I don’t know any of them. In addition, they buried their daughters, and that is where I believe their rights over them have ended, ”he said. 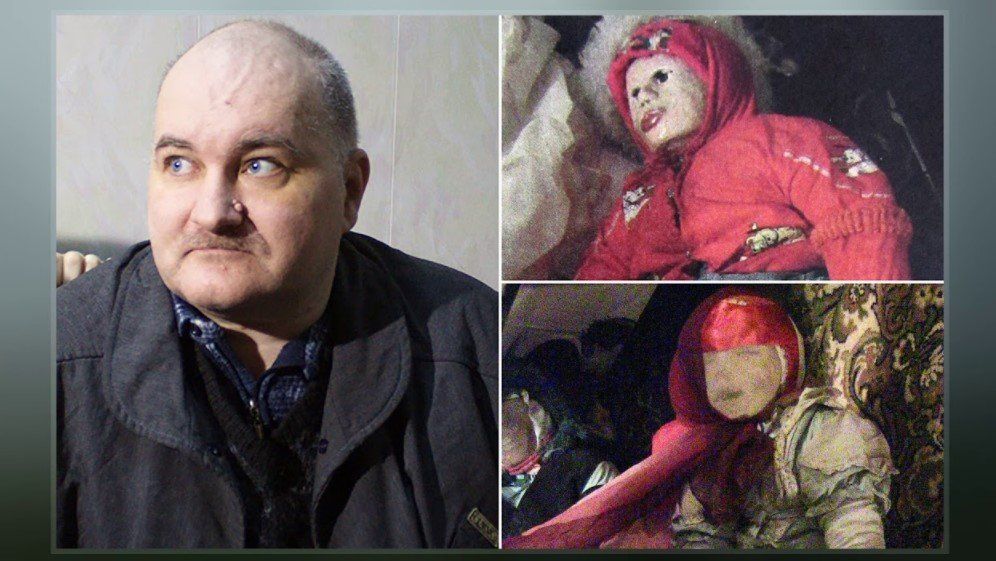 He dug up the bodies of 29 girlsreproduction 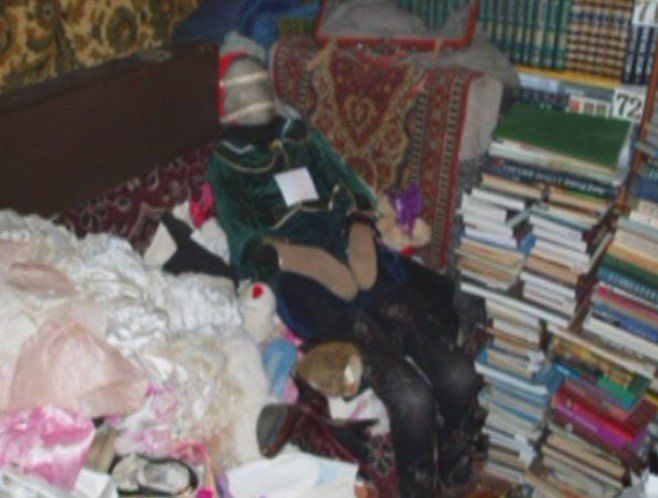 And kept them at homereproduction 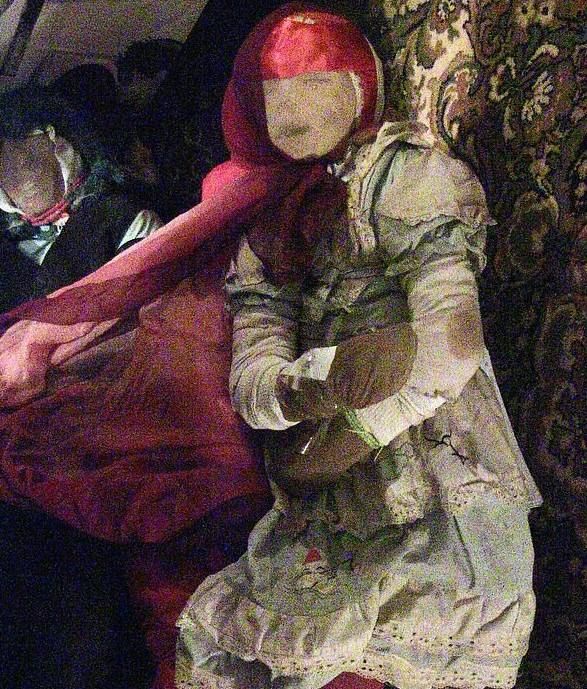 The man put them on and put on clothesreproduction

Finally, the Russian said: “So, no, I would not apologize.” When he was charged, Moskvin was diagnosed with schizophrenia. In addition to removing the corpses from the tombs, he put them on and put them on, and kept a collection in his own house.

With the diagnosis, Moskvin escaped from prison, being sent to a psychiatric unit. At the recent hearing, he had the chance to gain freedom – the Russian had claimed that he would like to care for his elderly mother. However, for refusing to ask for forgiveness, he will be held for another six months. With information from the site Adventures in History.

These were the details of the news Man refuses to apologize for creating “human dolls” with corpses for this day. We hope that we have succeeded by giving you the full details and information. To follow all our news, you can subscribe to the alerts system or to one of our different systems to provide you with all that is new.