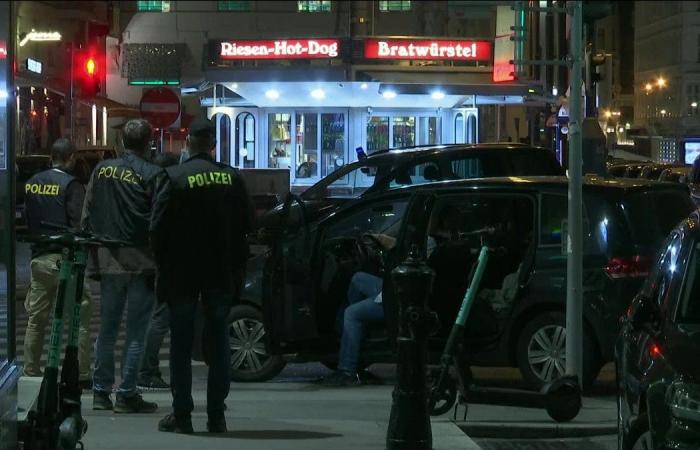 In a statement on social media, the police asked people to stay away from public places or transportation. There is no information on who was involved in the action or the identity of the deceased.

Austrian agency APA, citing the Ministry of Interior, said a police officer was shot and was “seriously injured”. A person deemed suspicious by the authorities was arrested, the Austrian government said.

According to the newspaper “Kronen Zeitung”, a person fired an explosive belt. Until the last update of this report, it was not known if there were more victims.

Oskar Deutsch, one of the representatives of the Jewish community in Austria, said on social media that he did not yet know if the synagogue was the target of the attack – according to him, the temple was closed at the time of the action.

These were the details of the news Shooting in Vienna, Austria, leaves injured; 1 person died, says... for this day. We hope that we have succeeded by giving you the full details and information. To follow all our news, you can subscribe to the alerts system or to one of our different systems to provide you with all that is new.