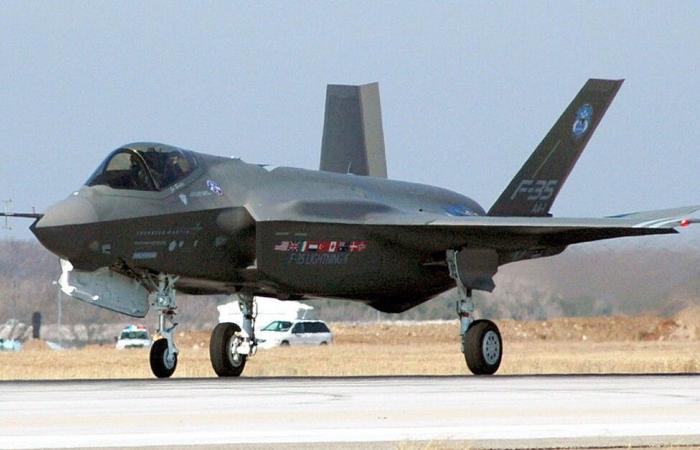 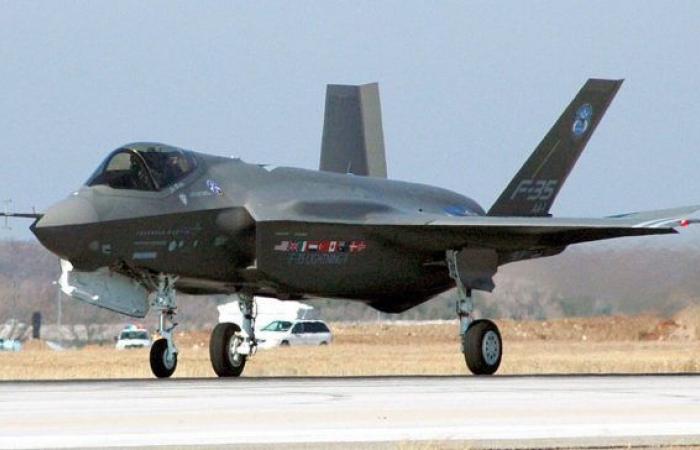 The Politico website reports that the chairman of the Foreign Affairs Committee in the House of Representatives Last Friday, Elliott Engel proposed a series of conditions that would restrict non-Israeli countries from purchasing the F-35s, along with other advanced weapons systems.

The countries interested in these measures will be required to sign a normalization agreement with Israel, and will also ensure Do not transfer the weapon and avoid breaking the law International Humanitarian.

The proposal, dubbed the Advanced Technology Protection Law in the Middle East, would require countries to take the means to make adjustments that would allow the Israeli radar to monitor them, even though they are stealthy aircraft.

“The Trump administration has clarified sixty deadly weapons in the hands of almost everyone without considering a possible loss of life,” Engel said. “Congress should consider the implications of enabling new partners to purchase the F-35 and other systems.”

Meanwhile, the London-based Arab newspaper Al-Sharq Al-Awsat reported on Friday that US President Trump has approved the sale of the elusive F-22 Raptor interceptor to the Israeli Air Force. Of the plane has been stopped.

These were the details of the news Will the sale of the F-35 to the Emirates be thwarted? for this day. We hope that we have succeeded by giving you the full details and information. To follow all our news, you can subscribe to the alerts system or to one of our different systems to provide you with all that is new.